SCRANTON, Pa. — A trail that attracts thousands of walkers and runners in Lackawanna County is back open for the first time in two years. The entire trail... 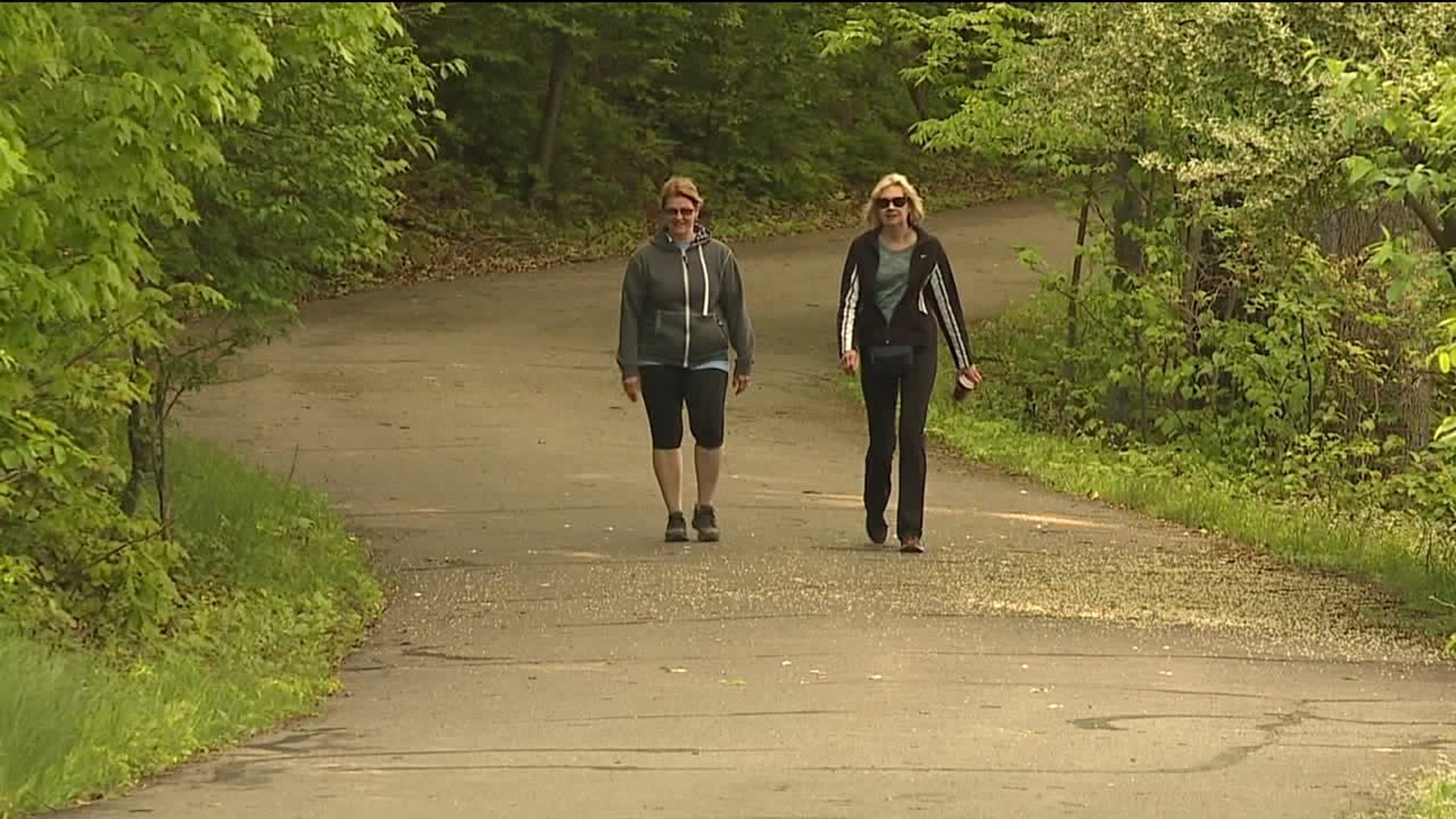 SCRANTON, Pa. -- A trail that attracts thousands of walkers and runners in Lackawanna County is back open for the first time in two years. The entire trail around Lake Scranton reopened early Friday morning.

Entire trail at Lake Scranton is back open this morning after massive cleanup and work the past 2 years @WNEP pic.twitter.com/TKr5yxi2uj

For some, this was a long time coming.

"I'm so excited! I just heard the lake is open all the way around! All the people walking and running are like 'Yes! It's open!' everyone's telling everybody," said Joanie Hunt of North Carolina, who is in the area visiting family.

The entire three-and-a-half-mile trail around the lake opened at 6 a.m. Friday for the first time since February of 2017 when a twister tore down trees and damaged the path.

A few months later, crews began a $10 million upgrade to the dam.

"It kept a lot of people away, especially the runners. Been walking here for the last 15 years since I retired and even though it was closed, we would come down here and walk to the bulkhead and turn around and come back," said Walter Godek of Roaring Brook Township.

Now, the cleanup and work are complete, and the trail is open all the way around.

"I think it's great, in fact, I was watching Newswatch 16 This Morning, having coffee, and saw your report that it was opening and decided what a great way to start the weekend! Here I am," said Mark Hannon of Hanover Township.

The trail is the property of Pennsylvania American Water and is available for the public. It's a popular and scenic place, used by thousands every year.

"They opened it from gate to gate, so I've been up here, it's just the fact that you couldn't go around the back end of the lake by the bridges on the back end, so it's nice to open it up all the way," said Joe Nerges of Scranton.

According to officials with Pennsylvania American Water, there are 2.5 billion gallons of water here at Lake Scranton. That's used as the drinking water source for 160,000 customers in 14 nearby communities. 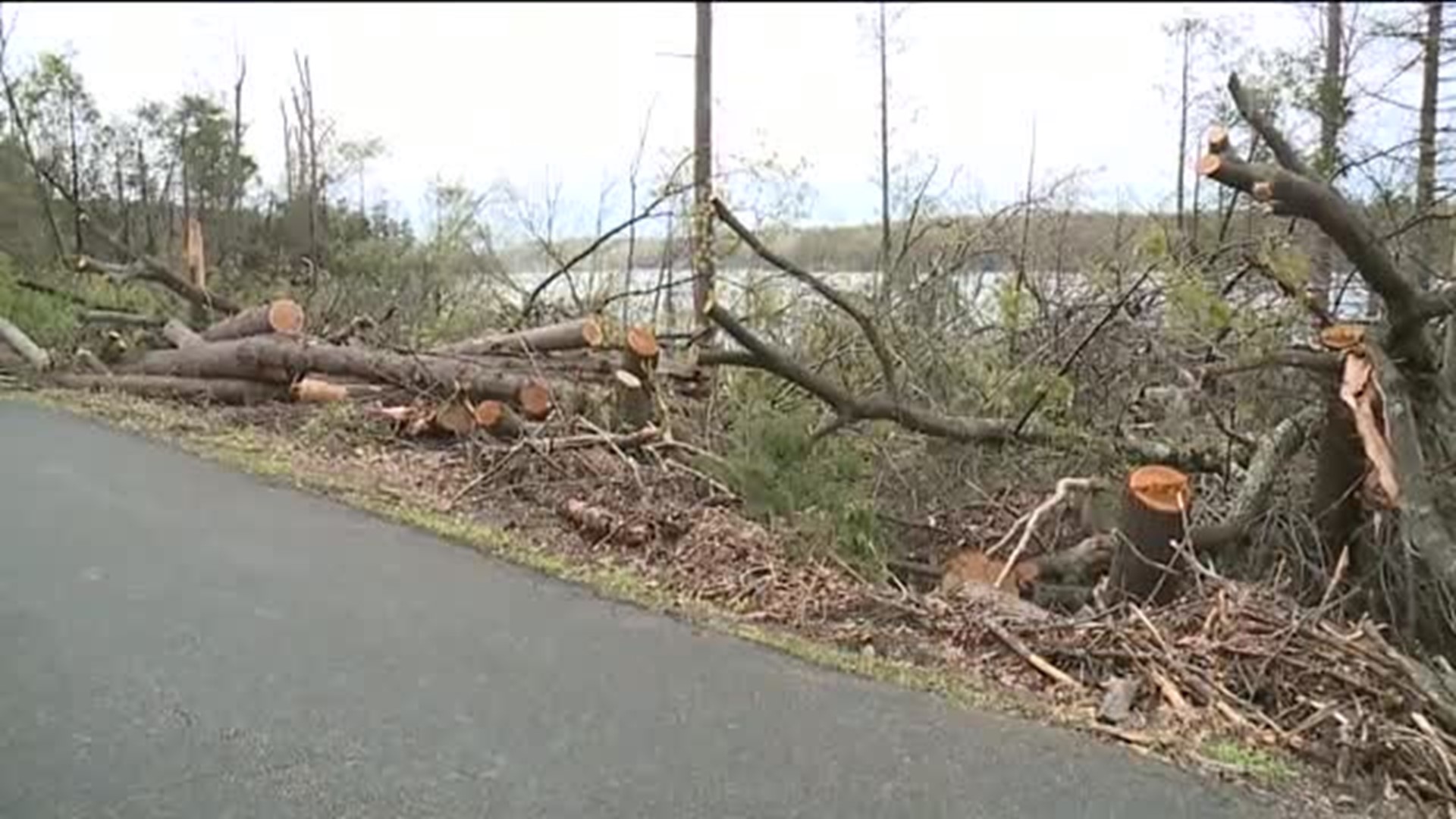