Lackwanna River Nominated for State River of the Year

SCRANTON, Pa. — A river in northeastern Pennsylvania has been nominated for the 2020 River of the Year award. For the last 20 years, the Pennsylvania Depa... 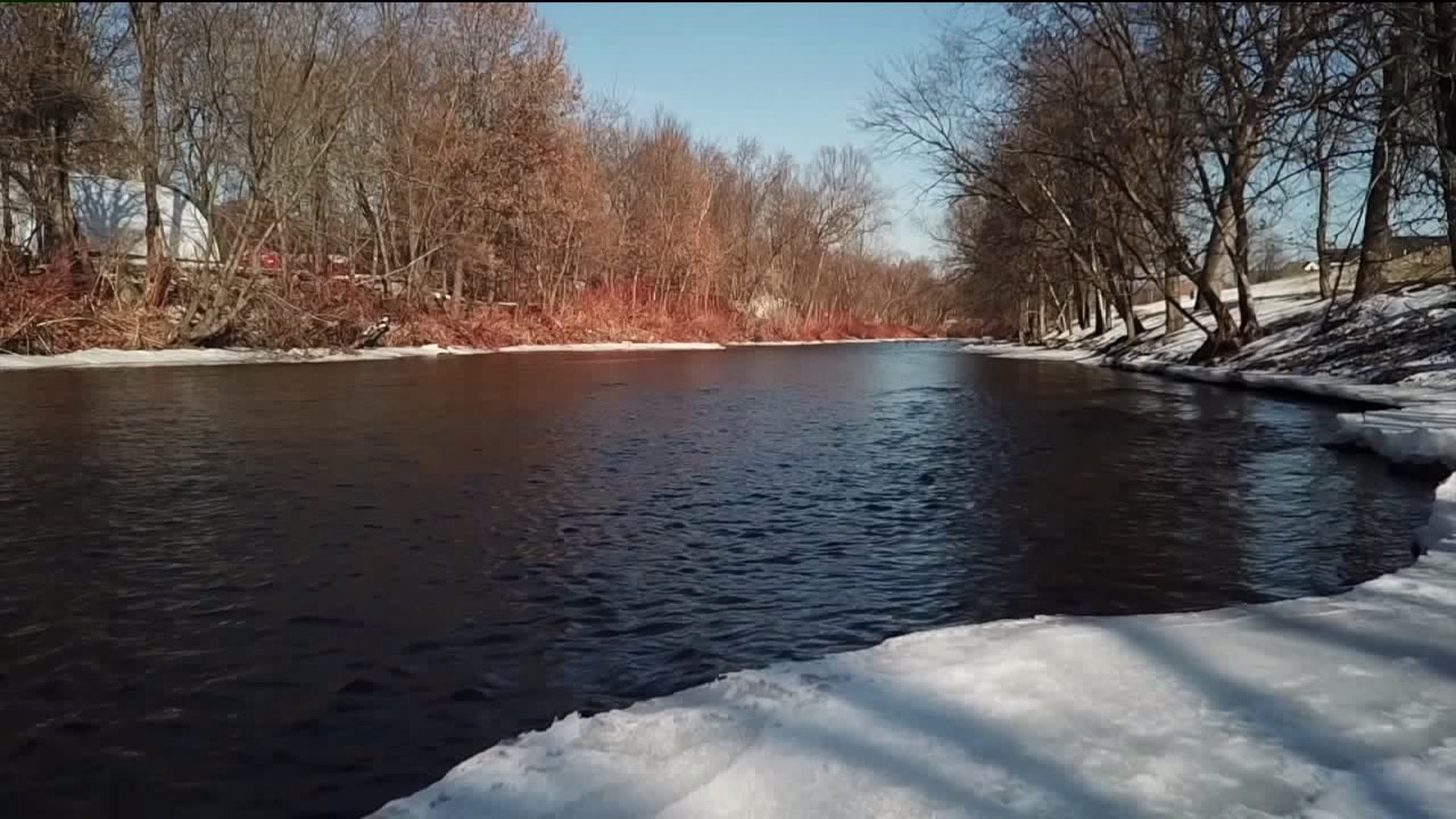 SCRANTON, Pa. -- A river in northeastern Pennsylvania has been nominated for the 2020 River of the Year award.

For the last 20 years, the Pennsylvania Department of Conservation and Natural Resources (DCNR) has named a river of the year to help raise awareness about the importance of the state's rivers and streams.

"We've been nominated four times, this is our fourth nomination. We haven't won yet," said Bernie McGurl, executive director of the Lackawanna River Conservation Association (LRCA).

This year, the Lackawanna River is one of five rivers nominated for the honor.

Vote today for PA's River of the Year. Five rivers have been nominated. Click here to vote for your favorite:https://t.co/sJ7ZrzYcO5

"It's a great river. It's made a big comeback," McGurl said.

McGurl showed us photos of a time when environmental impacts were an afterthought.

"You can see all these pipes dumping waste from the coal breaker into the river."

He explained that meant for the entire Susquehanna River watershed.

"We flow into the north branch of the Susquehanna River," McGurl said. "So, everything we do up here affects everybody down to the Chesapeake Bay."

Which brings us back to the present day and back to our spot on the river.

"Right here on Sweeney's Beach, John. This used to be a dumping ground. We pulled 40 dumpsters of trash and debris out of here," McGurl said, describing a section of riverbank in Scranton.

Sweeney's Beach is just one of many projects the LRCA has tackled over the last 32 years.

"We take these old mine lands, we work with several different partner agencies and other not-for-profits in the community, and we redevelop them as parkland."

Years of conservation efforts have made fun activities like Riverfest possible, showing the community how beautiful the Lackawanna River really is.

Winning River of the Year would provide the LRCA with a $10,000 grant to continue projects and activities along the Lackawanna River. That's where they need your help.

You can cast your vote for the Lackawanna River here. Voting is open through January 17 at 5 p.m.