DUNMORE, Pa. — A former counselor at the Lackawanna County Prison has been arraigned on two counts of institutional sexual assault. The allegations in thi... 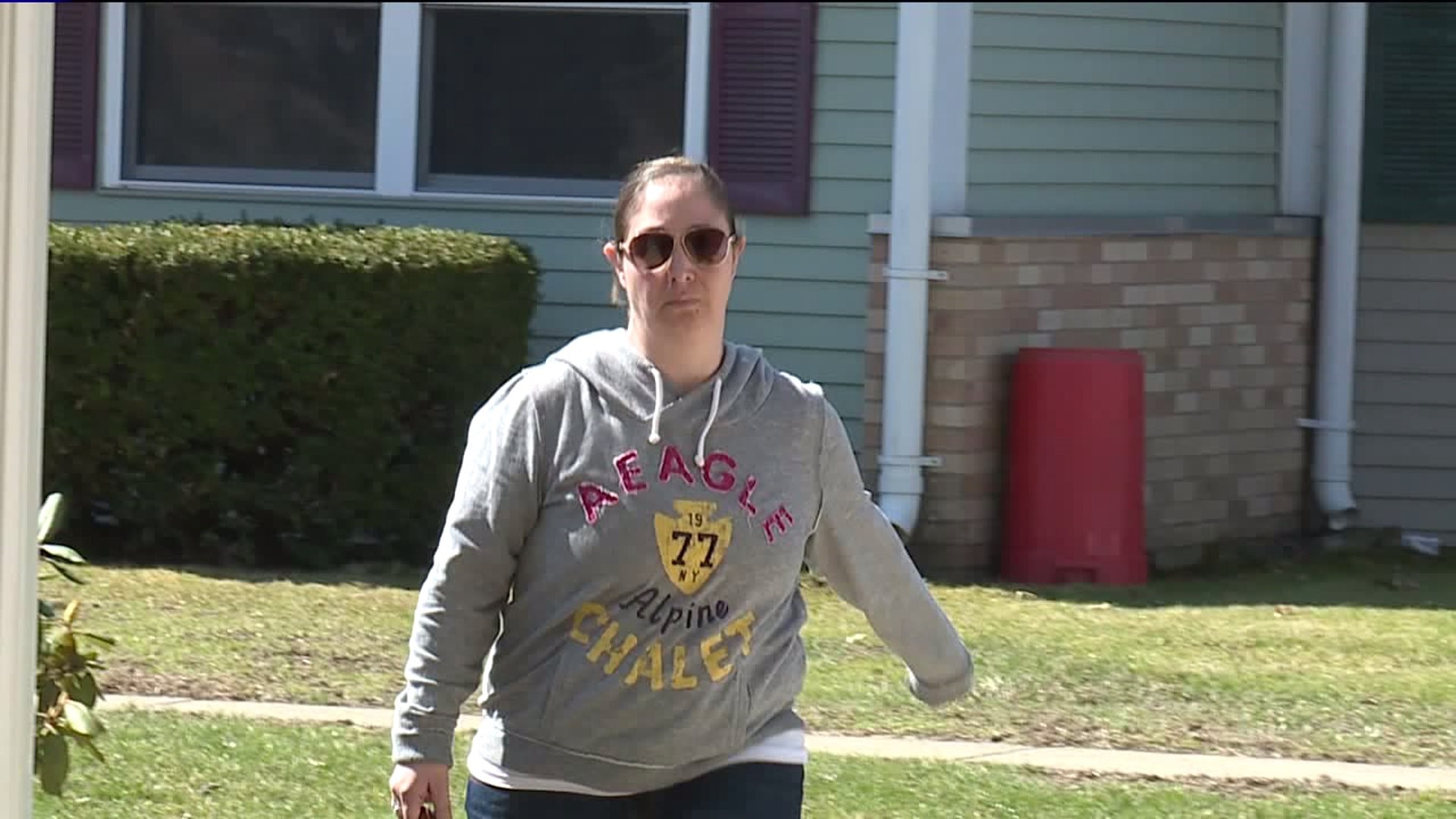 DUNMORE, Pa. -- A former counselor at the Lackawanna County Prison has been arraigned on two counts of institutional sexual assault.

The allegations in this case came to light when a grand jury started investigating a culture of sexual abuse at the prison.

Heinrich, of Sweet Valley, used to serve as a prison counselor for Lackawanna County. Though not a licensed counselor, Heinrich was hired to help inmates coordinate meetings with attorneys and fill out paperwork.

Heinrich surrendered Wednesday morning to face felony charges of institutional sexual assault. She's accused of having sexual contact with two male inmates who were under her care.

According to court papers, one of the inmates told a grand jury that he and Heinrich would meet up five times a week under the ruse that they were calling the inmate's attorney.

Another former inmate said Heinrich followed him around and showed him sexual pictures of her. He said he maintained a relationship with her because he thought she had influence at the prison and could take away the job he had in the prison's kitchen.

Lackawanna County officials say Samantha Heinrich resigned from her job as a counselor at the prison in 2017 when the grand jury began. Heinrich was released without having to post bail. She's due back in court next week.

A previous version of this story misidentified the person accused.