Commissioner Debi Domenick was inspired to start the program after the death of George Floyd. 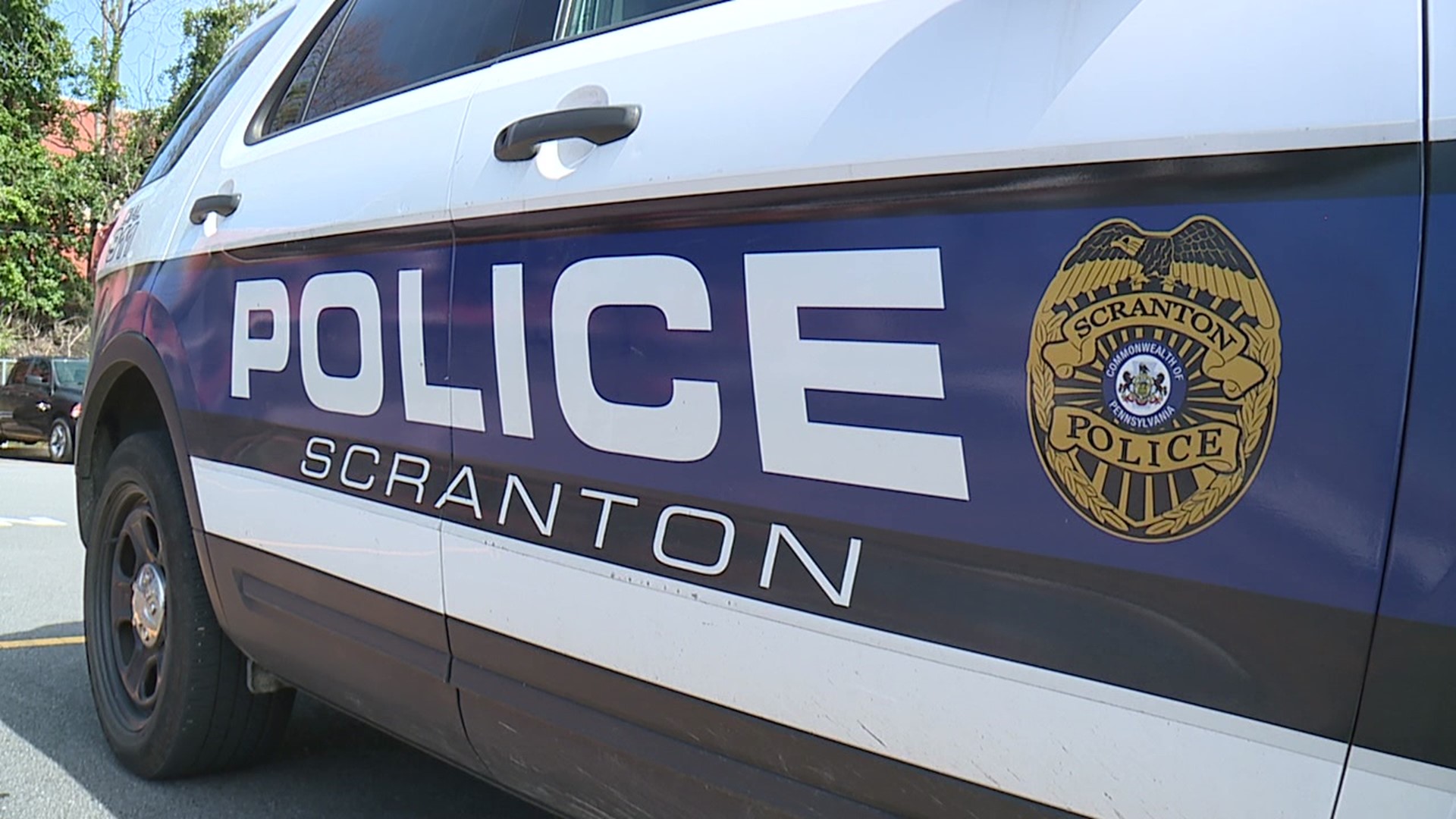 LACKAWANNA COUNTY, Pa. — The death of George Floyd and all that came after struck a chord with Lackawanna County Commissioner Debi Domenick.

She was a public defender before going into politics.

"I was really optimistic after George Floyd. Because everyone who saw that video, there was no one who came out in defense of that police officer. No one. Everyone was on the same page. And I thought, 'Oh, my God, this is what it took, but this is going to change the culture, it's going to fix things.' And that's not what happened; it only made things worse," Commissioner Domenick said.

Now, in her capacity as a commissioner, she wanted to use her power to make some change in her community.

Domenick and instructors from Lackawanna College's Police Academy have developed a four-and-a-half-hour training course available to all police officers in the county. It will discuss racial bias, mental health, and diversity.

A state grant is paying for the program and covering the cost of overtime police departments might rack up as officers go through the training.

Scranton Police Chief Leonard Namiotka plans to send officers to the training, which starts next week.

"It's important for the city to be proactive and the county in general. We're all partners in fighting crime, fighting the issues in our neighborhood and their neighborhood. Many of them are the same throughout the whole county. The best we can train, the best service we can provide to the community," Chief Namiotka said.

Commissioner Domenick said the training has brought back some of her optimism.

"The only way, I think, that this culture of that towards the police departments is going to change is through action," she said.