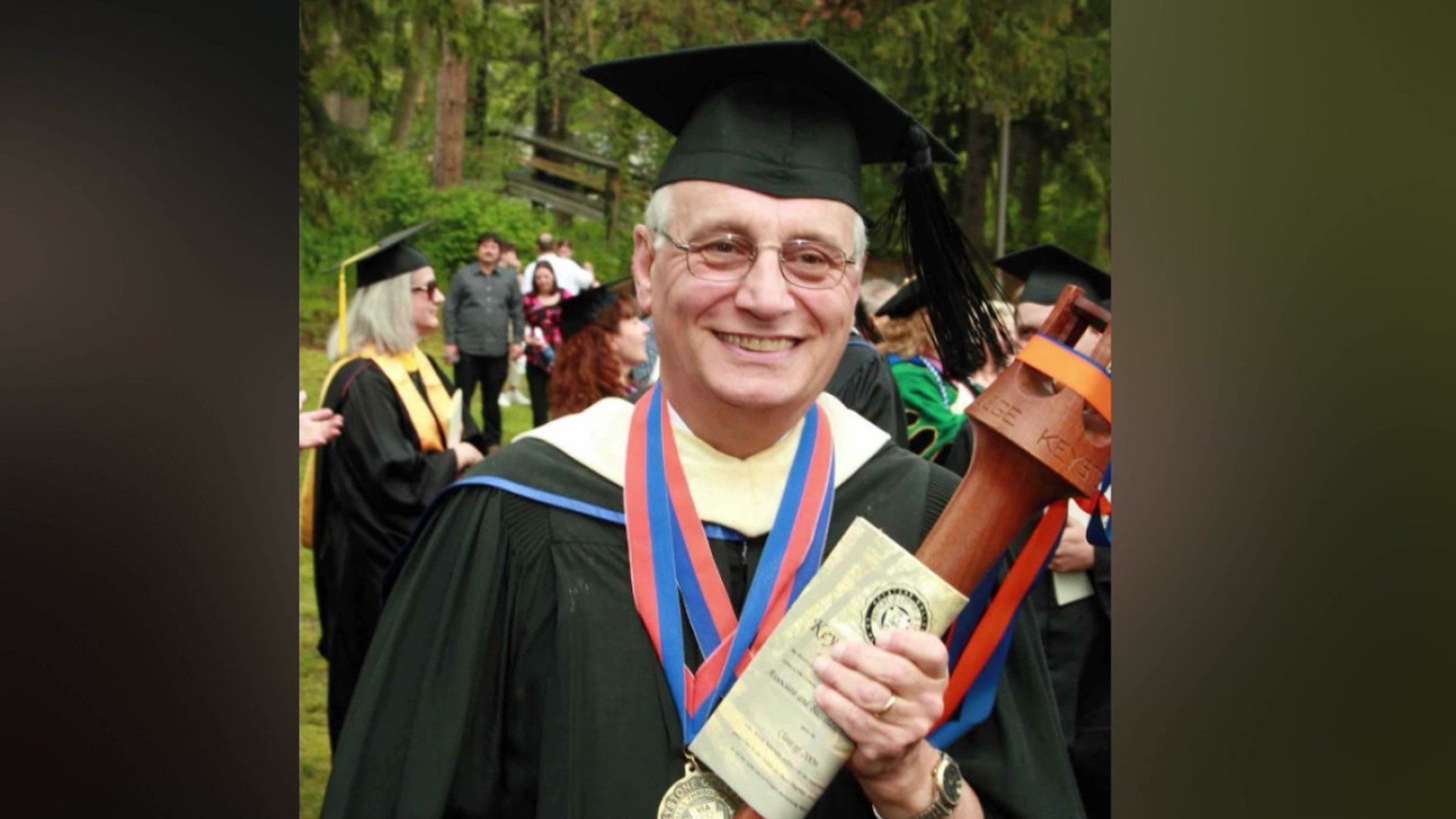 LA PLUME, Pa. — Thomas Cupillari's name will live on at the Keystone Observatory near Fleetville, a fitting earthly remembrance of a man who was always looking towards the heavens.

Cupillari was responsible for bringing the observatory to Lackawanna County in the early 1970s. For decades, he used to teach his own students at Keystone College along with anyone who had a curiosity about what else is out there.

He had answers to questions that boggle the minds of earthlings. We at Newswatch 16 asked Tom Cupillari a lot of questions over the years about meteors, missions to space, and the possibility of life on Mars.

His passion for the stars is how he'll be best remembered here on Earth. He went to heaven this week at the age of 81 after battling cancer.

He left us with a great way to look at it.

"His legacy will be with us forever. He exemplified the best of what Keystone was and will always be," Calpin said.