Judges Say No to Commuter Tax

SCRANTON — A panel of judges has denied Scranton’s request to impose a commuter tax. Scranton wanted to increase the tax on people who work in the c... 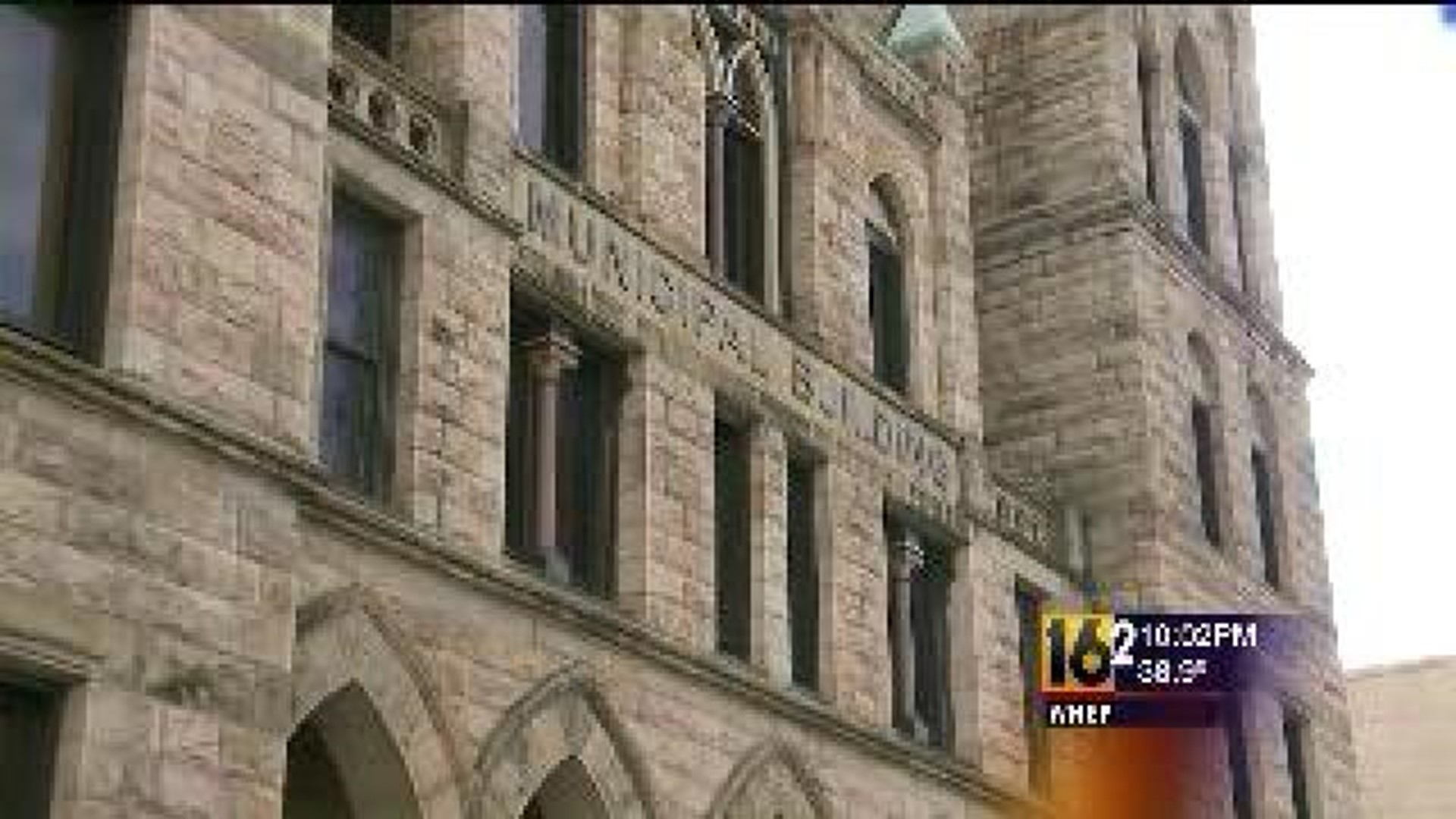 SCRANTON -- A panel of judges has denied Scranton's request to impose a commuter tax.

Scranton wanted to increase the tax on people who work in the city but live outside in order to help balance its budget, but late Wednesday afternoon, a panel of three judges said no to the tax.

It means for now, the around 23,000 people who live outside of the city of Scranton but work downtown won’t be paying an extra tax.

Newswatch 16 learned late Wednesday afternoon that a panel of three judges denied the city’s request to implement a commuter tax.

Supporters of the tax said it would have helped solve the city’s current cash problems, bringing in $2.5 million in 2013.

Commuters would have been forced to pay about an extra $180 per year in taxes.

However, the judges denied this part, leaving the city of Scranton to regroup, and revisit their budget issues yet again.

The Mayor of Mayfield has been leading the fight against the commuter tax.

"We have to realize that this is only a temporary victory. The city still has the ability to appeal the decision in the commonwealth court or they could file a commuter tax for 2014. Our communities have to stay together, and we have to start fundraising to be prepared to fight if either of those options occur," said Mayor Alexander Chelik.

The city said it will take this decision, evaluate the situation, and move forward.

"We don’t deal with emotions. We deal with reality of decisions and then we go on from it. With the council and the mayor and our attorneys and the Pennsylvania Economy League, we'll look at the decision and adapt our strategy for 2013," said Mayor Chris Doherty.

The city may now decide to appeal this decision on the state level, or could even file for a commuter tax again in 2014.