Judge Throws Out $4.2 Million Verdict against Cabot Oil and Gas

SCRANTON — A jury’s verdict ordering a natural gas drilling company to pay two families more than $4 million dollars has been thrown out. This case ... 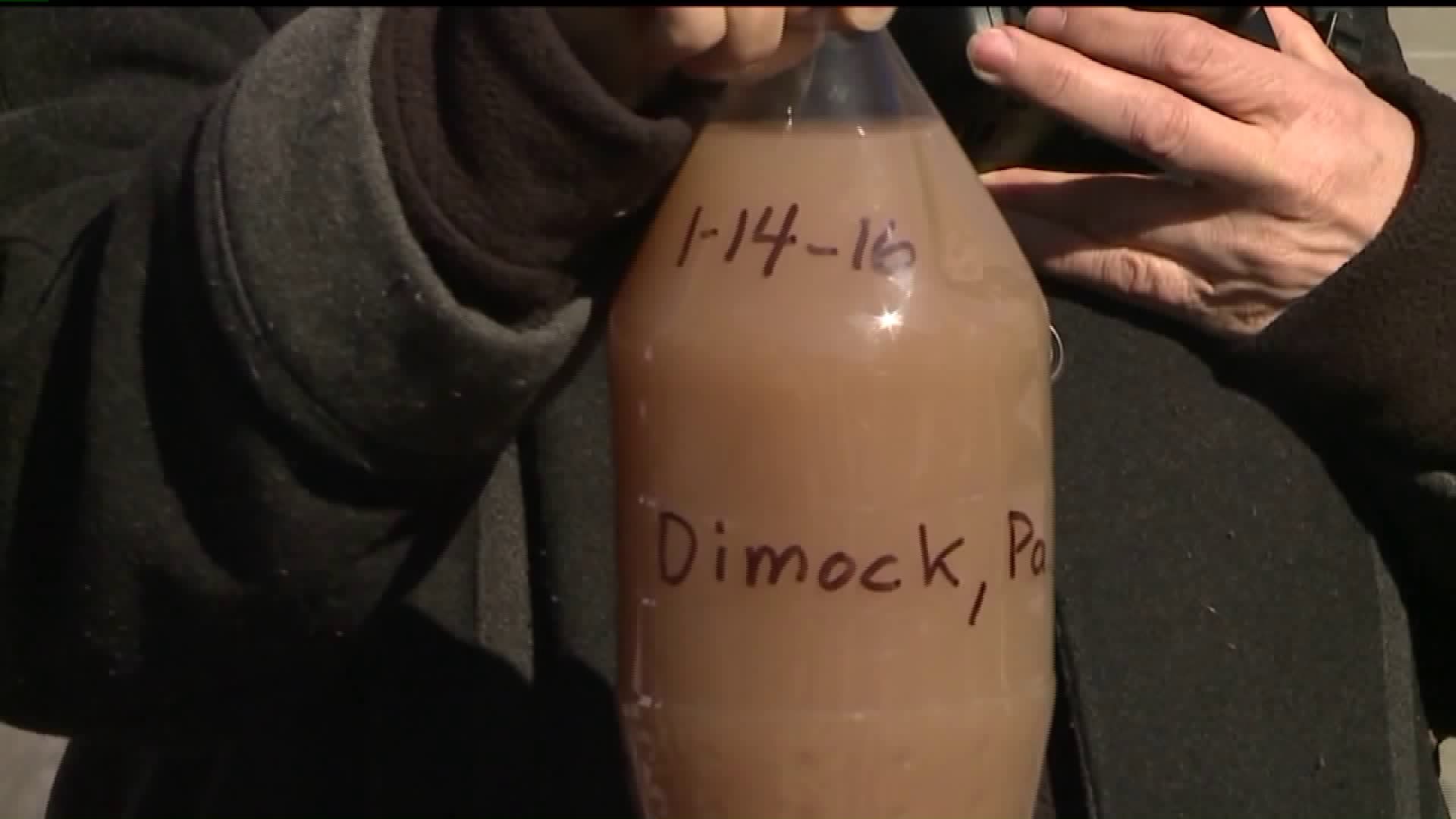 SCRANTON -- A jury's verdict ordering a natural gas drilling company to pay two families more than $4 million dollars has been thrown out.

This case involves an eight-year-long saga of water contamination concerns in Susquehanna County.

Two families from Dimock will not get the $4.24 million a jury awarded them last year.

A federal judge ruled the families must either try to reach a settlement or go to trial again.

In this ruling Friday, the judge said there were troubling irregularities in testimony during that trial, missteps by attorneys in the jury's presence, and that the $4.2 million in damages wasn't a justified amount for Cabot Oil and Gas to pay those families.

There were hugs outside the federal courthouse in Scranton last year when a jury awarded the two families from Dimock $4.24 million.

The Elys and Huberts took Cabot Oil and Gas to court, claiming its drilling near their homes ruined their water.

"Seven years are over, everything's behind us, we don't have to deal with them anymore, hopefully," said members of the family after the jury award last year.

But they've had to deal with this case through the appeal and everything is not behind them now.

In very strong language, the federal judge threw out the verdict that gave those families all that money.

This all started eight years ago in Dimock with a story that got national attention. 44 people sued Cabot for contaminating water. A number of them settled.

Now a judge said they must resume settlement talks or go to trial again, a big change after Scott Ely said this after winning last year.

Cabot issued a statement saying it felt confident that after a review of the scientific evidence and a review of the attorneys' conduct, the flaws in the verdict would be understood.

Leslie Lewis, the attorney for the Dimock families said, "This decision marks another dark chapter for the victims of water contamination from gas drilling operations. Plaintiffs do not believe that the Court’s decision fairly reflects the record, or the totality of what transpired in the courtroom over the ten day trial. Upon a first review of the decision, it appears that the Court made no reference to the evidence and arguments contained in Plaintiffs thoroughly-reasoned and legally-based papers. Plaintiffs reject the Court’s conclusion that Cabot was robbed of a fair trial or that the unanimous, eight-person jury verdict was excessive. Respectfully, this is not so."

Scott Ely, a homeowner and plaintiff in the case, also said "The judge heard the same case that the jury heard and the jury was unanimous. How can he take it upon himself to set aside their verdict. It's outrageous."