SCRANTON, Pa — Former Vice President Joe Biden is set to announce Thursday that he will seek the Democratic nomination, and he’ll make the announcem... 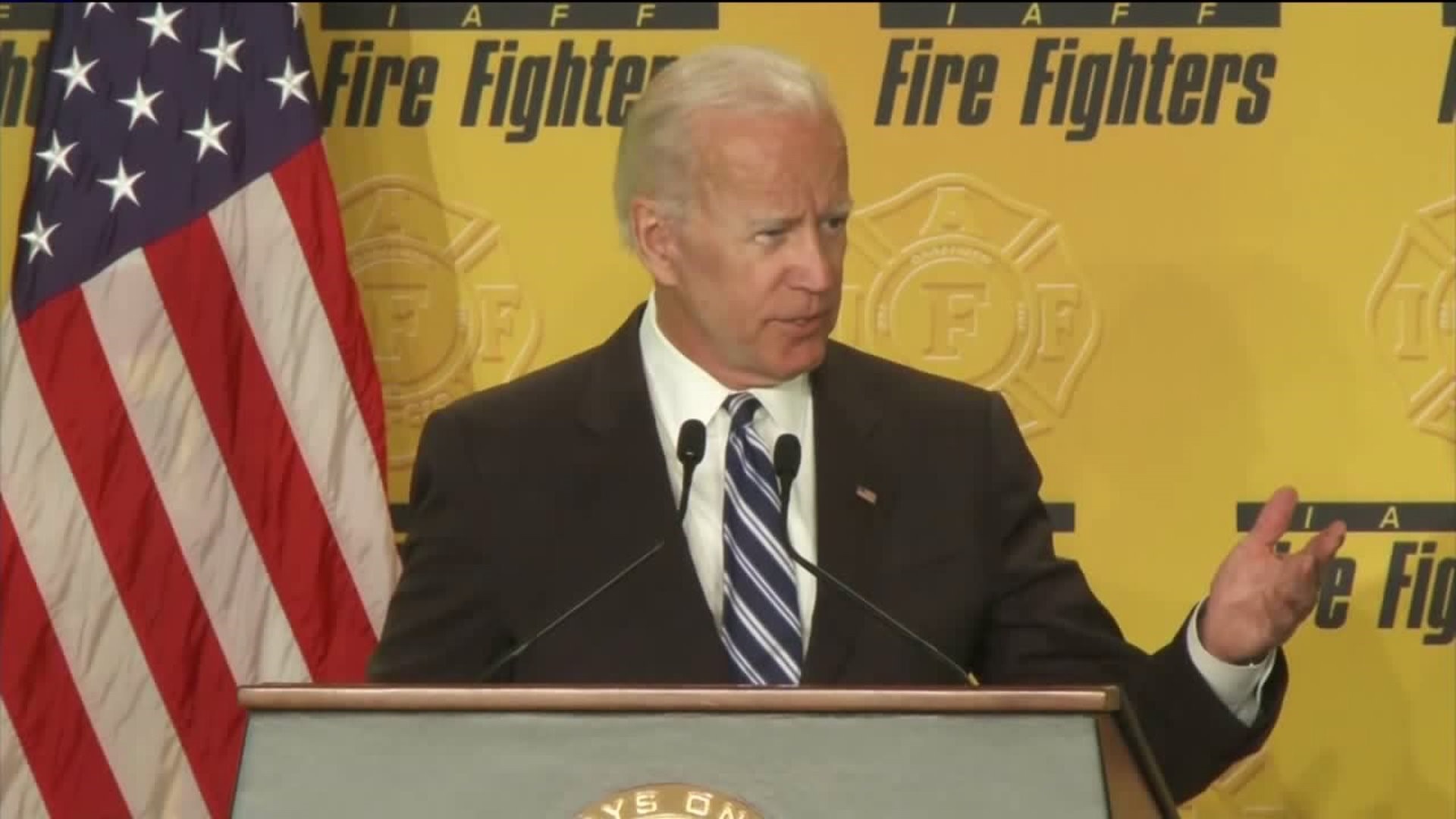 SCRANTON, Pa -- Former Vice President Joe Biden is set to announce Thursday that he will seek the Democratic nomination, and he'll make the announcement with a video that will reportedly harken back to his early years in the Electric City.

In Biden's old neighborhood in the Green Ridge section of Scranton, there is a lot of excitement about his candidacy for president but others are more cautious noting that Biden will become the 20th candidate in the crowded Democratic field.

"We're just thrilled that Joe Biden is going to run. We have been waiting for him to announce and he's obviously our favorite guy here. He's a Scranton guy!" said Tom Owens, Hank's Hoagies owner.

This is Biden's third time running for president but Owens thinks the third time is the charm.

"I think after the  eight years of being vice president for President Obama he's the guy!" Owens continued.

A professor of government and history at Misericordia University says the fact that Biden has already run for president three times before may not bode well for his campaign.

"Americans don't have a habit of reaching backwards for their candidates. People who promised to restore the status quo ante or the way things were before," Brian Carso, associate professor of history and government said.

Carso says it was wise of Biden to shoot the campaign video in Scranton because Pennsylvania will play a pivotal role in next year's election. Luzerne County Young Republicans Chairman John Lombardo says he doesn't think Biden truly understands the commonwealth.

"I think there was a time when maybe he did have those Pennsylvania values but I do think, like I said before, he's been pushed so far to the left over the last few years that I don't think he represents what people in Pennsylvania, especially northeast Pennsylvania, believe in anymore," Lombardo said.

Once Biden's video is released on Thursday he's scheduled to be back in Pennsylvania for his first campaign event Monday in Pittsburgh.