WEST PITTSTON — An investigation is underway to try to find out what caused the sudden death of a 26-year-old doctor from West Pittston. Dr. Jennifer Sida... 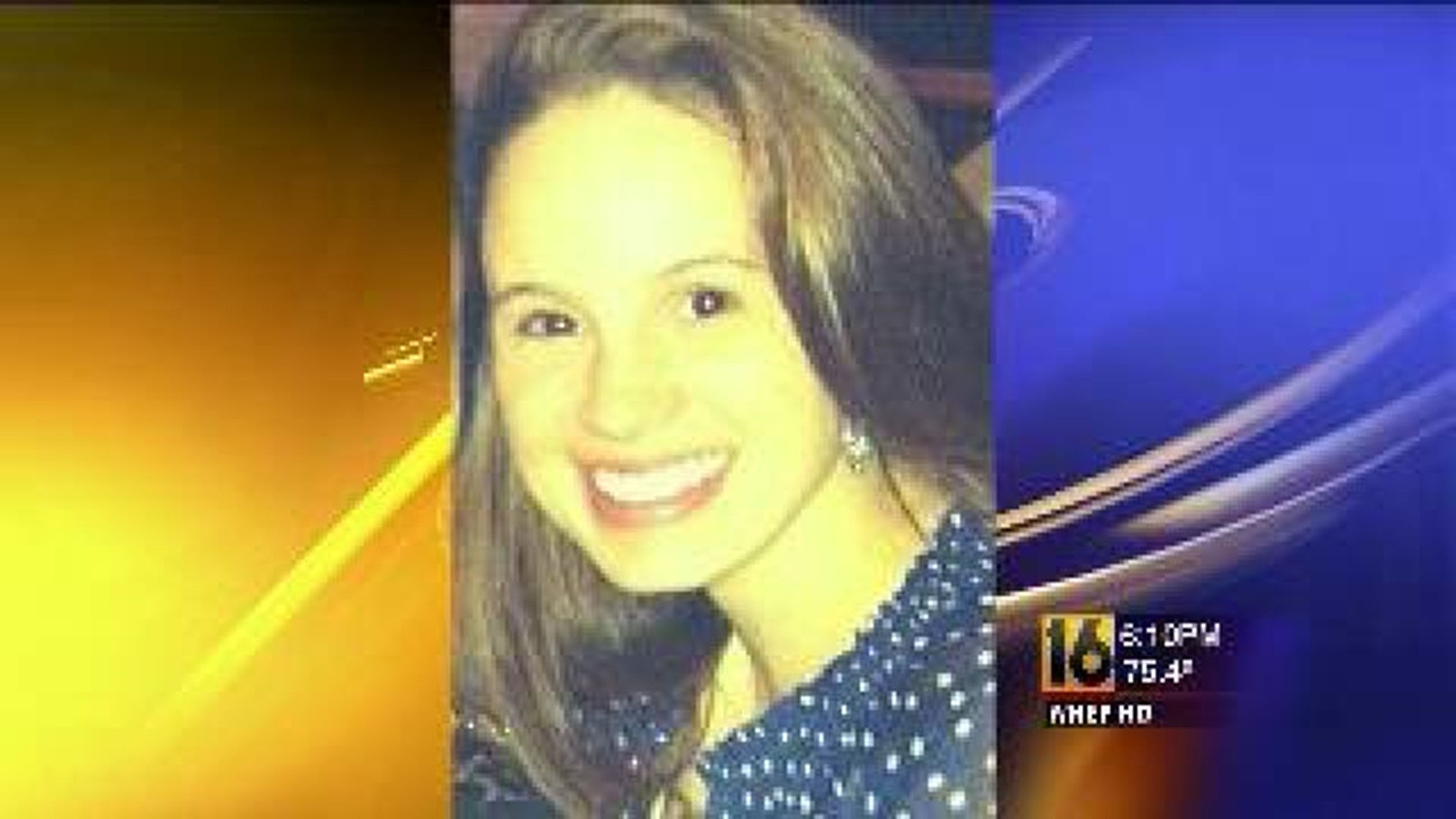 WEST PITTSTON -- An investigation is underway to try to find out what caused the sudden death of a 26-year-old doctor from West Pittston.

A few weeks ago Dr. Sidari and her family were celebrating her graduation from medical school. On Wednesday, her father stood next to his attorney   heartbroken, as they begin to look into exactly what caused the 26 year old from West Pittston to pass away so suddenly.

Dr. Sidari had just reached her dreams of becoming a doctor. She graduated from the charter class at The Commonwealth Medical Colleg in Scranton just last month.

But to those who knew her, Dr. Sidari was so much more.

"She lived a life of service. She stood for excellence, yet she also was among one of the most compassionate people that her friends and family ever knew," said Attorney Matt Casey.

The doctor was about to begin her residency at Janet Weis' Children's Hospital near Danville.  But on May 29, Sidari's life was suddenly cut short after being admitted to the hospital just days before for headaches.

Now, her heartbroken family stood by their attorneys announcing a full investigation, trying to determine why her life was cut so short, examining medical records and even Dr. Sidari's recent trip to Haiti.

"The investigation will be deliberate, it will be methodical and no stone will be left unturned in figuring out what happened and why it happened."

There's been a huge outpouring of support for Sidari's parents, sibilings, boyfriend and other family members.  But now Jennifer's family won't be able to discuss this difficult loss with anyone.

"They are unable to respond to those inquiries, even to family and friends, because of the nature of the investigation."

But no investigation or answer will be able to bring back the promising, smiling young doctor and Jennifer Sidari will be greatly missed.

"She had the unique ability to be smart, even brilliant, at the same time that she was beautiful."

We reached out to the Geisinger Health System and they released this statement:

"We are deeply saddened by the passing of Jennifer Sidari and wish to express heartfelt sympathy to her parents and  family. We know Jennifer was a promising young doctor who was passionate about caring for others. We are especially saddened by her passing because she was going to begin her residency at Geisinger Medical Center in Danville. Consistent with our commitment to quality and continuous improvement, we review all such cases and such a review is currently underway."