Interest in cyber charter schools spikes across the area

Parents say they are exploring their options and making tough decisions. 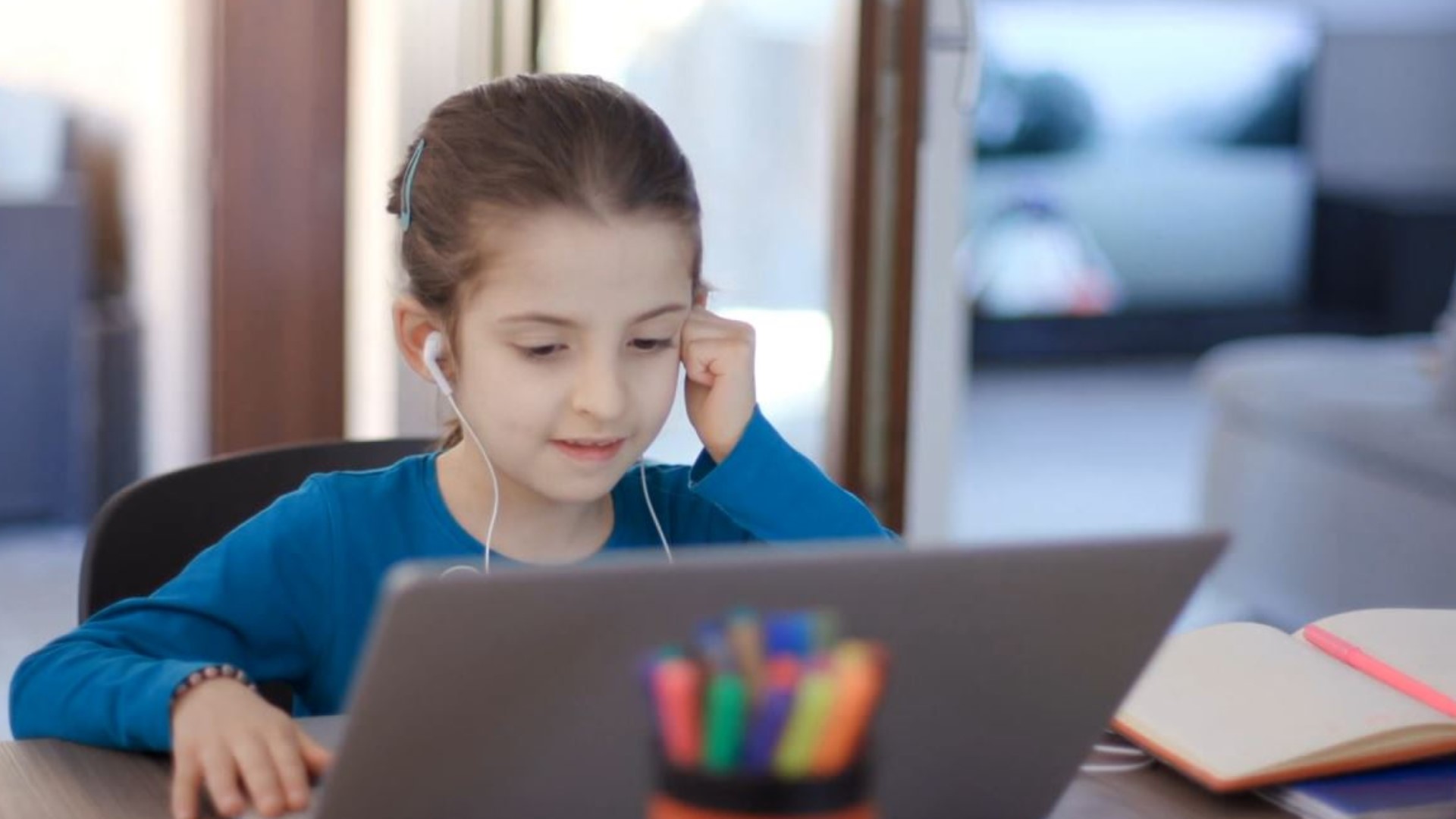 DICKSON CITY, Pa. — Will schools reopen this fall? Is it safe to send your kids if they do? How do you handle online education if you're a working parent?

Those are just some of the things parents have to think about as the school year creeps closer.

"We decided we would do cyber kindergarten this year for Hunter and then our 3-year-old Isabelle, we decided we would just keep her home because there was no point in sending one without the other. We did talk with the pediatrician, and his take was for our 3-year-old, 100 percent, he would not send her anywhere this year," said Emily Hickox of Benton.

Cyber charter schools are indeed seeing a spike in enrollment.

"We are enrolling a higher number of students, and that continues to trend upwards, but when you talk about interest, the number of families inquiring, wanting to learn more about what we are and what we do, compared to prior years, we are about four to five times higher this year compared to what we saw in the past," said Timothy Eller of Commonwealth Charter Academy, which is based in Harrisburg but has area locations, including one in Dickson City and one on the way to Wilkes-Barre.

Some said cyber charter schools are their best bet.

"I feel like a lot of people are very unsure, and they want their kids to be safe, and right now, the brick and mortar schools aren't offering that safety," said Jo Ann Stankowski of Newton Township.

Other parents are hoping schools reopen, and they can send their kids into classrooms again.

That is the best choice for other families.

"I have a good six weeks to prepare, my kids, myself, brush up on some technology stuff, and have a real shot at learning online," said Anne Whitbeck of Waverly. "I feel like there is a lot of judgment and that's hard to constantly be if you're not second-guessing yourself, someone is second-guessing you and I think we just have to respect each other's decisions. And this is what's best for us."

Whatever they choose, the parents Newswatch 16 spoke with said these can be really difficult decisions.

RELATED: Back to school shopping: Is it worth it?

RELATED: School nurses gear up for the upcoming school year