NORTH ABINGTON TOWNSHIP — A controversy brewing in Lackawanna County is sparking quite a few comments on Facebook. A banquet hall in the Abingtons is turn... 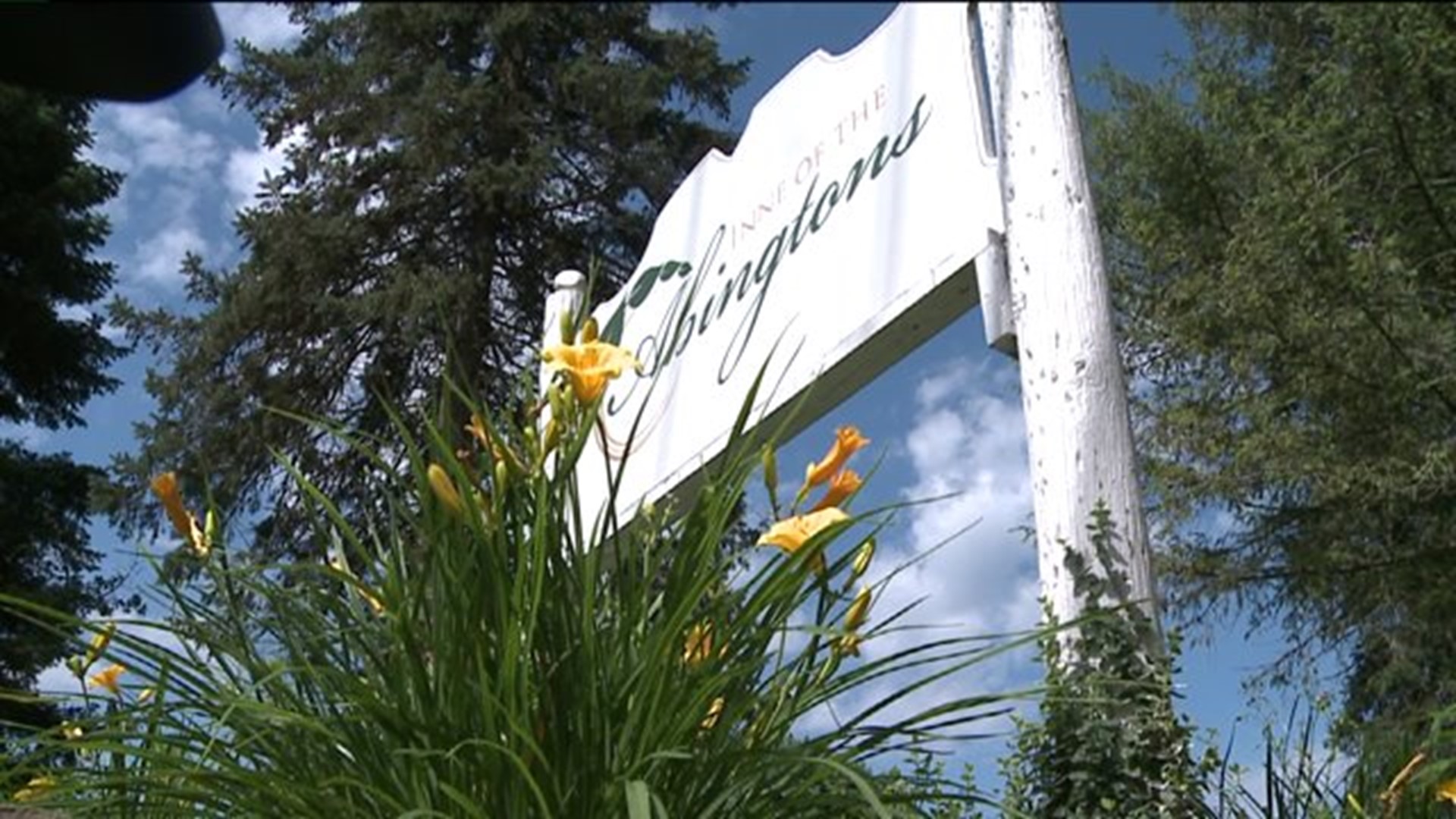 NORTH ABINGTON TOWNSHIP -- A controversy brewing in Lackawanna County is sparking quite a few comments on Facebook. A banquet hall in the Abingtons is turning away same-sex couples who want to have their wedding receptions there.

An email written by a staff member at the Inne of the Abingtons in North Abington Township has gotten a lot of attention on Facebook overnight. It's been shared about 1,000 times.

It has to with the facility's policy of not hosting same-sex wedding receptions. It's a policy you could say was essentially irrelevant before same-sex marriage became legal in Pennsylvania but now it's raising a lot of questions.

The Inne of the Abingtons near Clarks Summit has hosted weddings and other events for decades. The owner said hundreds of negative comments they've received overnight are blown out of proportion. It all has to do with an email a staff member sent a potential client, a same-sex couple from Lackawanna County.

It states, "unfortunately, we do not hold same-sex marriages at our facility." The writer politely suggests other wedding venues.

When this email was posted online, many of the responses haven't been so polite either condemning or supporting the Inne of the Abingtons for its policy.

Wedding planner Danielle Pasternak of Scranton was one of the first people to share the email on Facebook that garnered dozens of shares and comments. She said the policy of "no same-sex weddings" is not only in bad taste, but also a bad business practice.

The economic repercussions may be real since there's already an online movement to boycott the Inne of the Abingtons.

But, Wilkes-Barre civil attorney Barry Dyller said the venue will not face any legal repercussions for its policy and the couple won't be successful if they fight it.

Dyller said that municipalities can pass their own anti-discrimination laws for same-sex couples. He said there are only 33 municipalities in Pennsylvania that have such laws, including the city of Scranton and the city of Pittston.

People Newswatch 16 spoke with said they understand why some are upset. 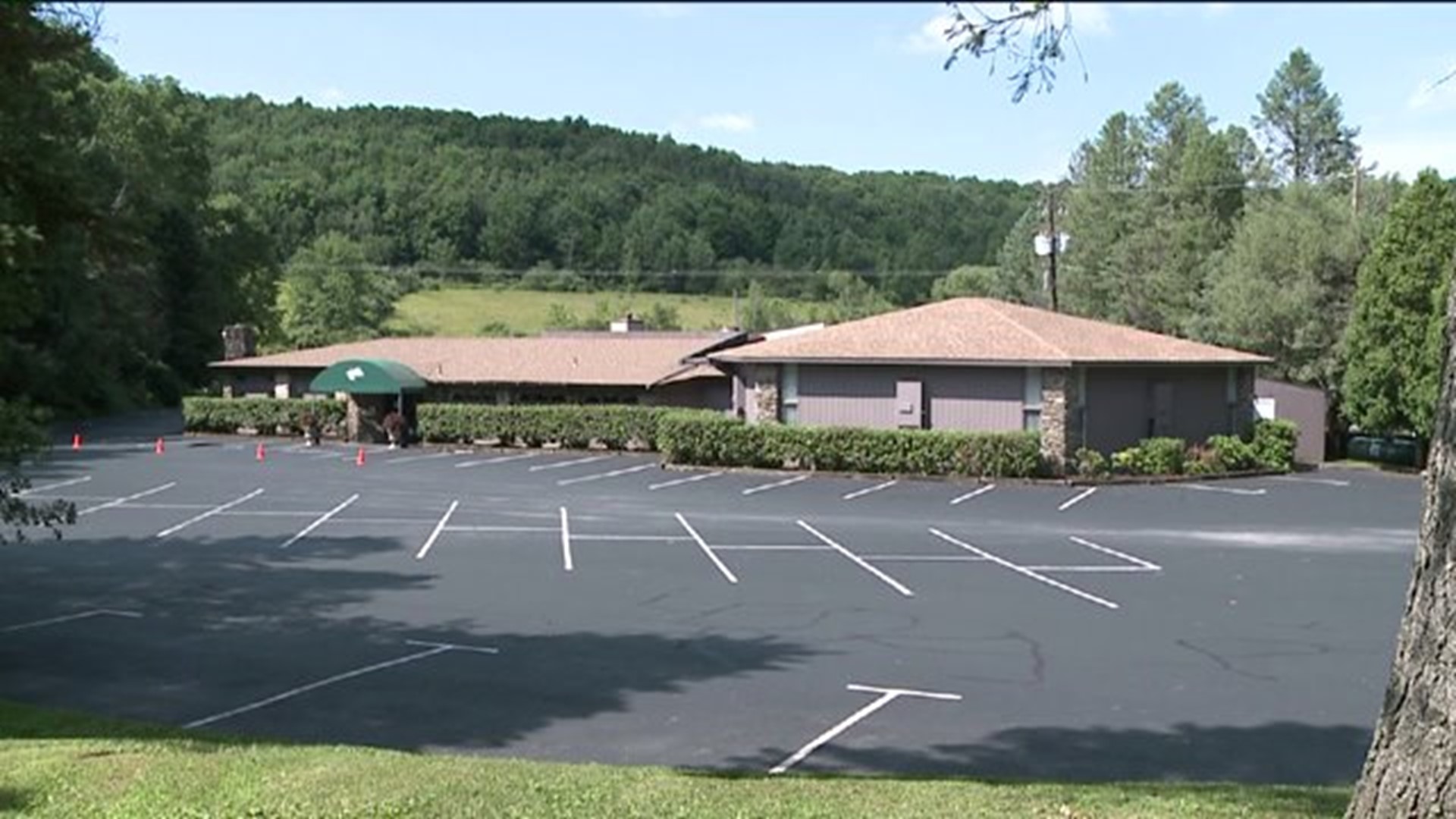 "I think that it's really unfortunate because all couples should be able to get married regardless of whatever their orientation is. They should be able to do what they like, if they're in love," said Danielle Dwyer of Dalton.

The staff at Inne of the Abingtons are referring same sex couples to other area wedding venues.

In the meantime, there has been a flood of comments about the policy online, both in support and against Inne of the Abingtons.

Another posted: "I support same sex marriages, but I also support this small business' right refuse business based on their values. They could not have been more polite and respectful in their letter refusing service. You don't like it, go to a different venue. I had a great time at their facility last time I was there."

"I have a mixed opinion on it because I feel like it's their own personal preference and we're all equal. We all should have equal rights as human beings, but as the owner of the Inne of the Abingtons, legally they do probably have the right to set rules like that," said Stacey Trunk of Factoryville.

Whether they agree with the policy or not, people said they are not sure taking a stand will be good for business at the Inne.

"When they hear about this, that they won't let them get married there, they're gonna lose some business I would think," said Jerry Philo of Dalton.