SCRANTON, Pa. — Friends of a woman who was killed when her car collided with a tree last week say the circumstances of the crash never made sense. Now, th... 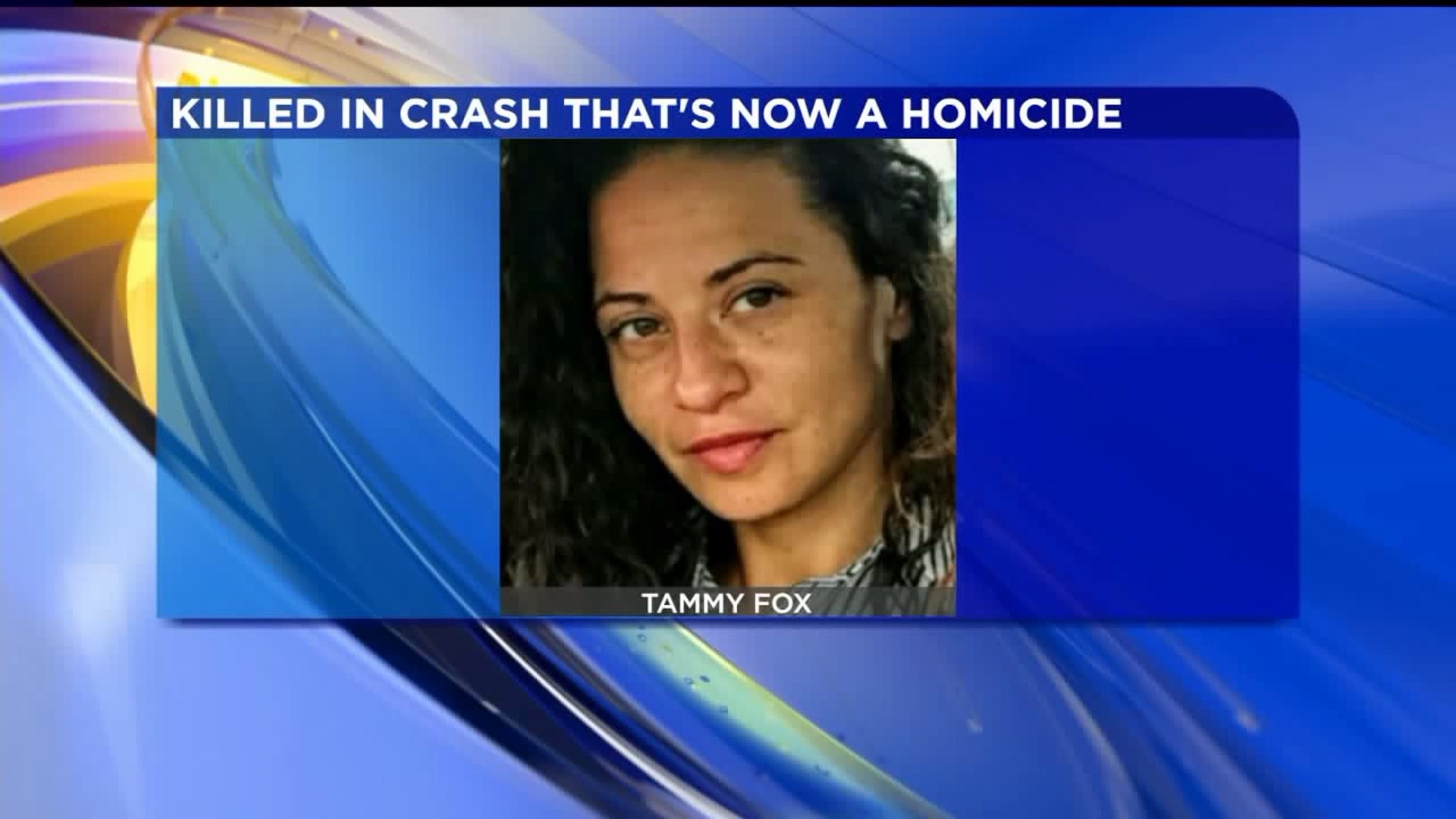 SCRANTON, Pa. -- Friends of a woman who was killed when her car collided with a tree last week say the circumstances of the crash never made sense. Now, the woman's boyfriend is charged with homicide after admitting to cutting her brake lines.

Tammy Fox's car collided with a tree on the corner of North Washington Avenue and Pine Street in Scranton last week. It's now become a memorial to her, and friends gathered there to remember her.

"I just never bought that it was just an accident. I knew it in my heart, and I just want justice for her. I really do."

A few friends started by placing Tammy's favorite flower -- red roses -- at the base of the tree where she was killed. It's grown into a memorial to the woman who police now say was killed by her boyfriend.

"Now that the truth came out, we felt it all along. It was like she was giving us a sign," said Lisa Vargas, Fox's friend.

Vargas and Fox were friends for more than two decades. Vargas says she hadn't met John Jenkins but had a bad feeling about him.

According to police, Jenkins said he cut the brake lines of Fox's car to make a pipe he would use to smoke crack cocaine.

Her friends say that part of her life and the way her life ended doesn't define her.

Tammy Fox's friends have set up a GoFundMe account to help pay for her funeral services and support her five children.