Husband and Wife Take the Stand in Sex Abuse Trial

SCRANTON, Pa. — A husband and wife took the stand in their own defense Tuesday in a sexual abuse trial in Lackawanna County. Both are educators and charge... 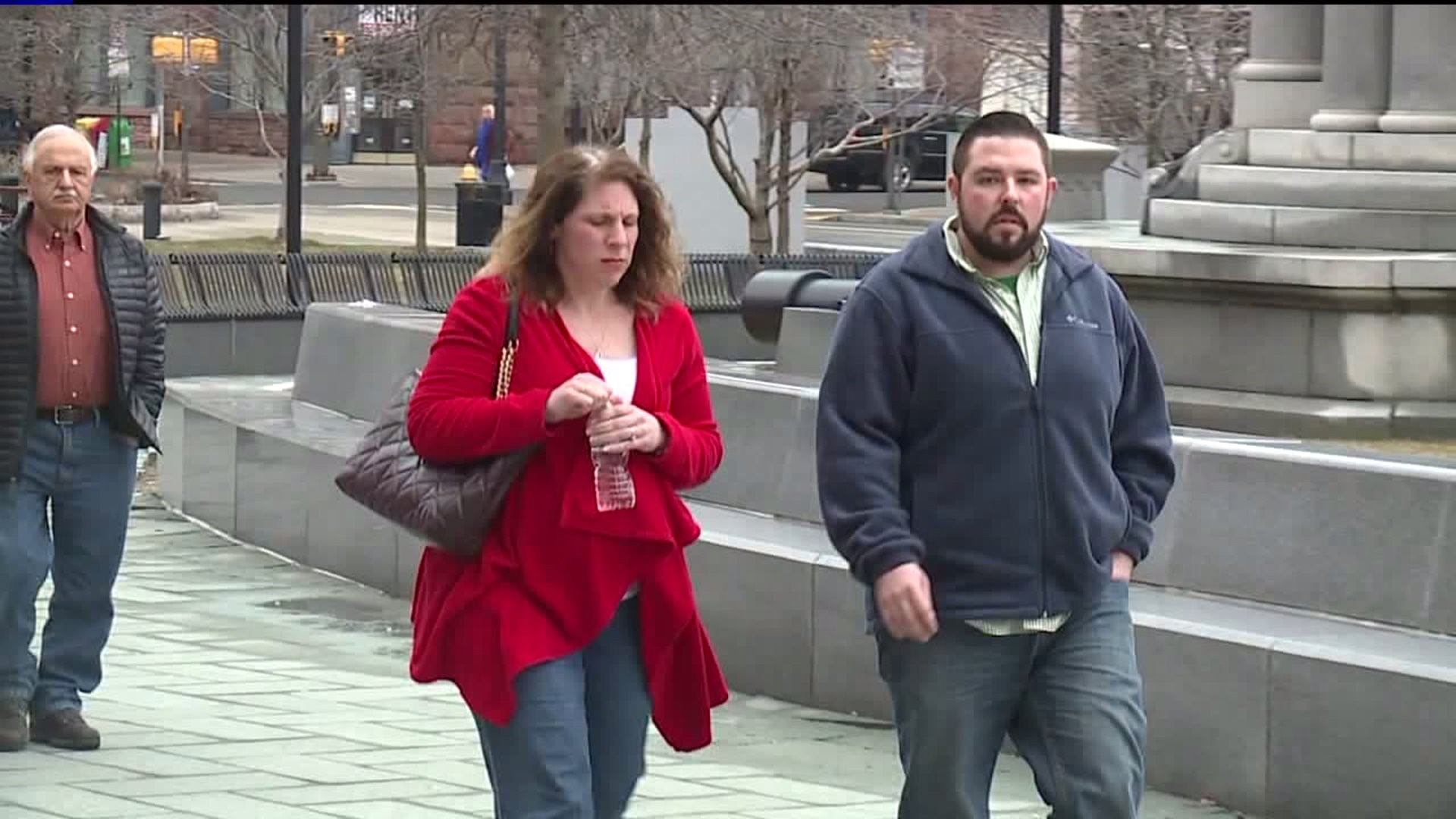 SCRANTON, Pa. -- A husband and wife took the stand in their own defense Tuesday in a sexual abuse trial in Lackawanna County.

Both are educators and charged with sexually abusing the same female student starting when she was 16.

The two defendants, Ruth and Nick Baggetta of Greenfield Township, both took the stand in their own defense. They denied the accusations made by the alleged victim who is now 19.

Husband and wife Ruth and Nick Baggetta each face charges of institutional sexual assault. Nick is accused of carrying on a sexual relationship with the teenage student. Ruth is charged because she allegedly knew and possibly even encouraged that relationship.

While on the stand, husband and wife both denied that there was ever anything sexual with the girl. They both described being her mentors. Ruth even said that she was like their adopted daughter.

While the defense focused on the couple's side of the story, the prosecution focused on a different story that played out in text messages. Attorneys had more than 2,000 pages of texts among the three, and texts with one of Nick's close friends.

Prosecutors spent a lot of time on one exchange that occurred after the Bagettas were arrested last year where Nick Baggetta says, "Even if I did do things with her, which we all know I didn't, what expletive has the right to make a law saying it's wrong?"

Prosecutors will have the chance to cross-examine Nick Baggetta Wednesday morning. The case is then expected to go to the jury.

Ruth Baggetta is suspended without pay from Lakeland High School. Nick Baggetta was working at Fell Charter School but officials there say he is no longer an employee.