House Explosion in Lackawanna County, One Person Rescued from Rubble

With our news camera zoomed in, this is all we can see of the house that reportedly exploded tonight on Union Street in Taylor. pic.twitter.com/H215mfgjV8 &mdas... 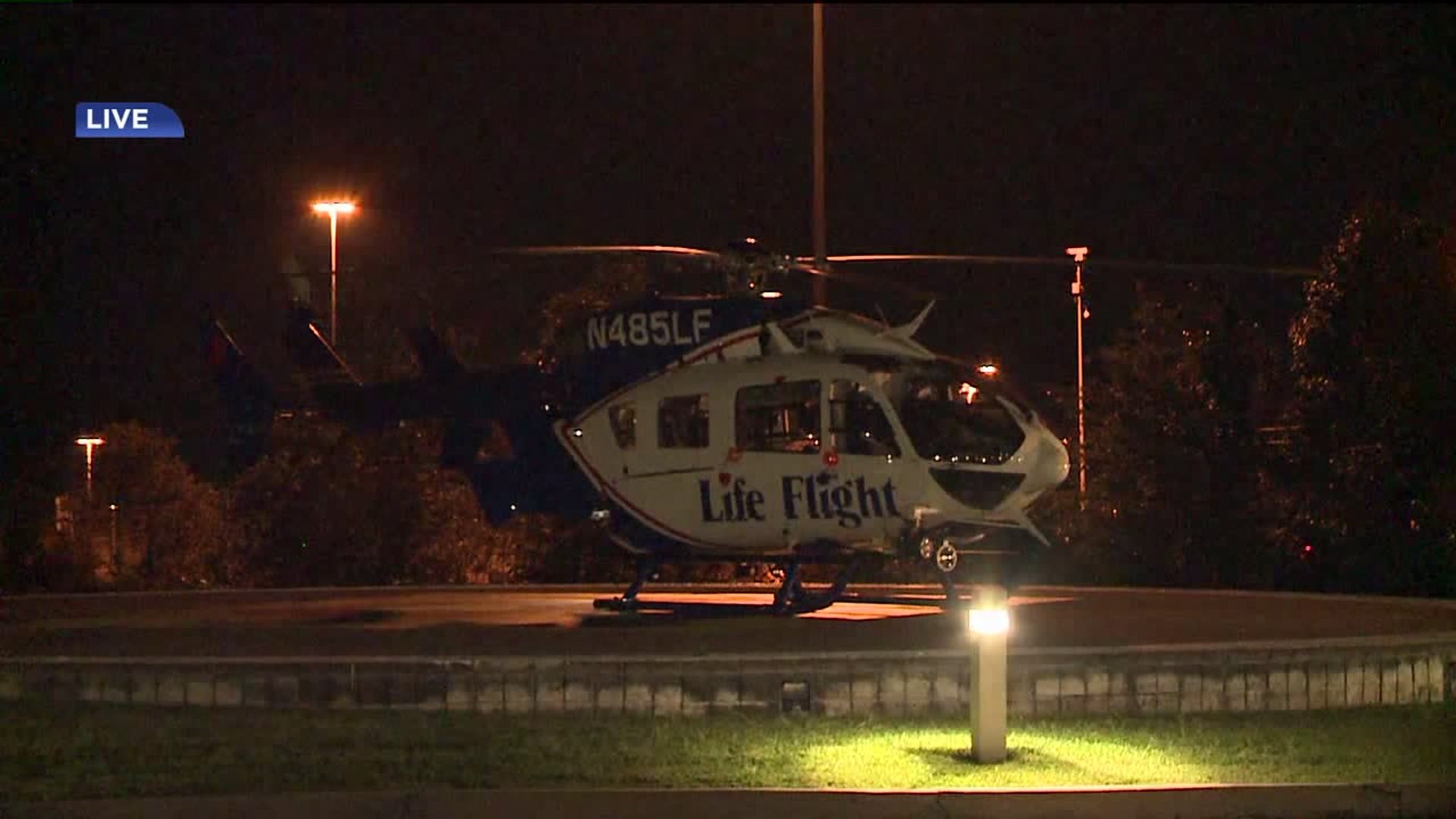 With our news camera zoomed in, this is all we can see of the house that reportedly exploded tonight on Union Street in Taylor. pic.twitter.com/H215mfgjV8

TAYLOR, Pa. -- Emergency crews worked all Thursday evening after responding to a call for a house explosion in Lackawanna County.

The explosion rocked the neighborhood and leveled the home along Union Street in Taylor around 8:30 p.m.

Crews then worked on a rescue mission to retrieve someone from inside the wreckage.

A person was pulled from the rubble nearly two and a half hours after the initial explosion. 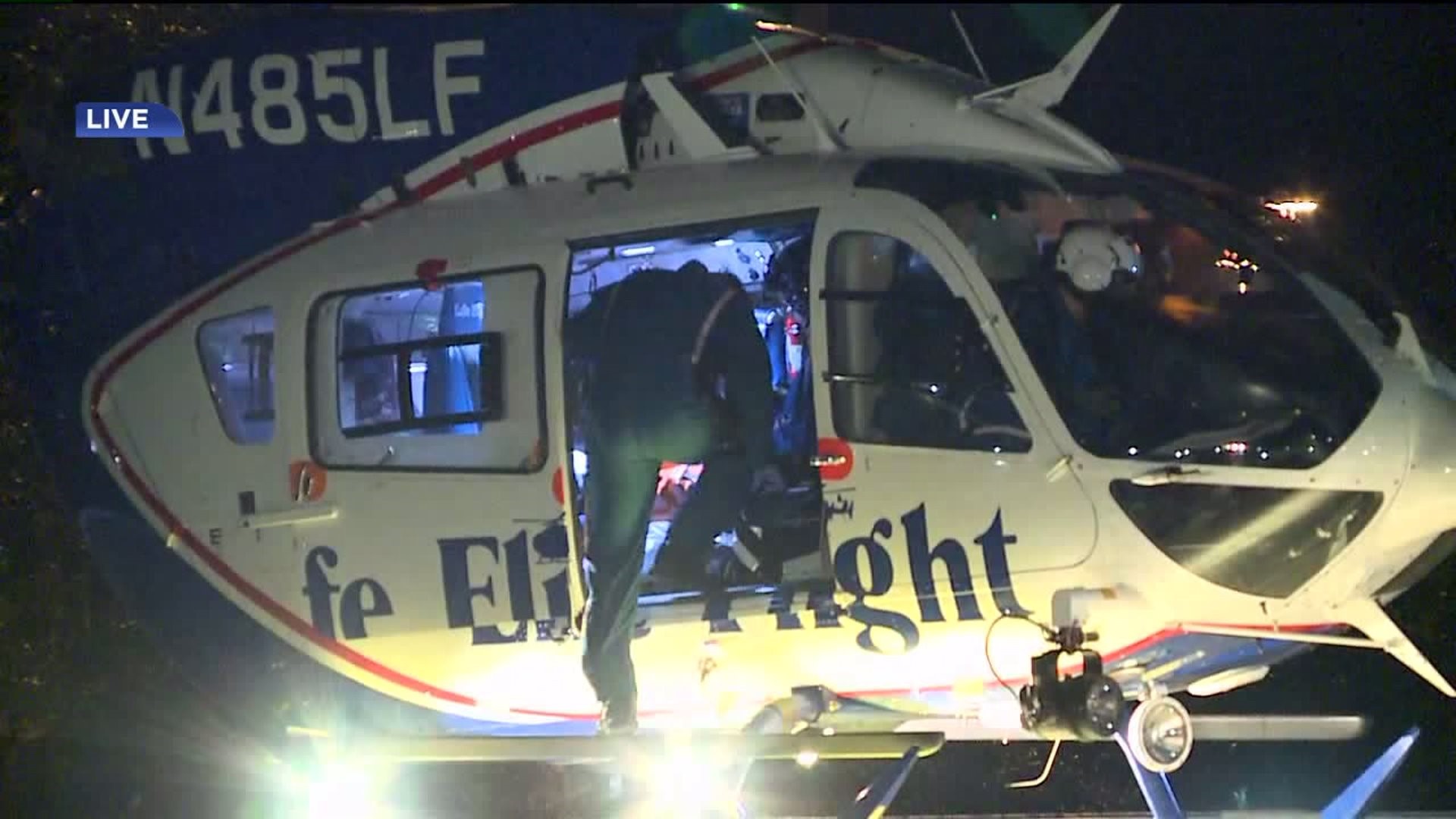 Crews used the former Skycam 16 helipad in the WNEP parking lot in Moosic to land a medical helicopter.

The victim was transported to a hospital for medical treatment.

Crews tell Newswatch 16 the victim has burns on over 90% of his body.

Residents of Taylor say they felt the blast miles away. 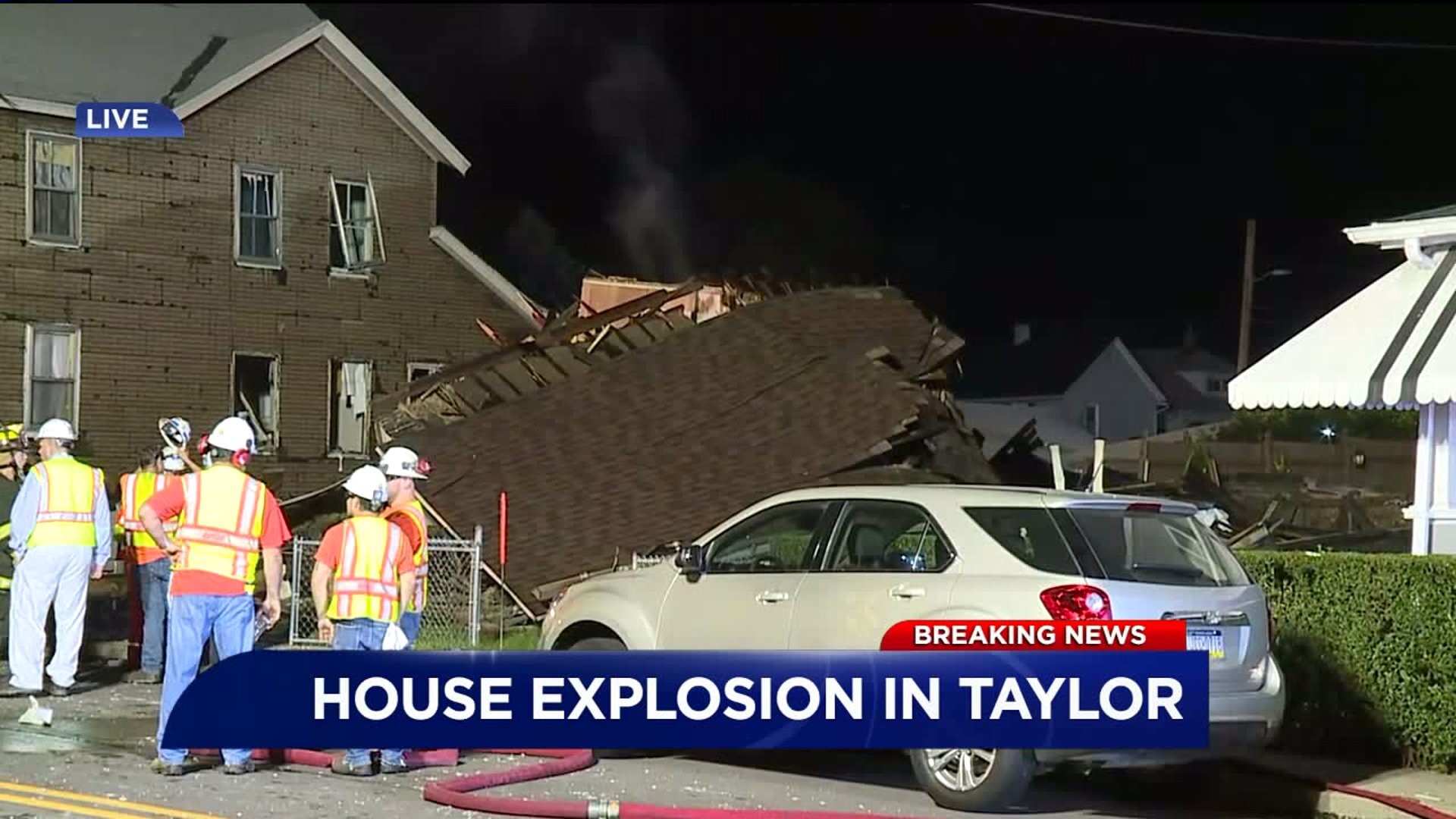 Debris of glass and wood lined the street while emergency crews worked to turn off natural gas lines to the area.

Officials also cleared out the neighborhood and residents were sent elsewhere for safety.

The blast was so strong it appears to have moved a pickup truck parked nearby.

A neighbor, three houses down, was woken up by the explosion.

"I just went to bed, not even two minutes later there was this big concussion. Unbelievable. I thought at first one of the big trucks hit my house or something. I come out the front door, look up the street and there's smoke and debris all over. Glass broke all over the place. It was really bad," said Tom Lutkowski.

No word yet on what caused the explosion in Lackawanna County. 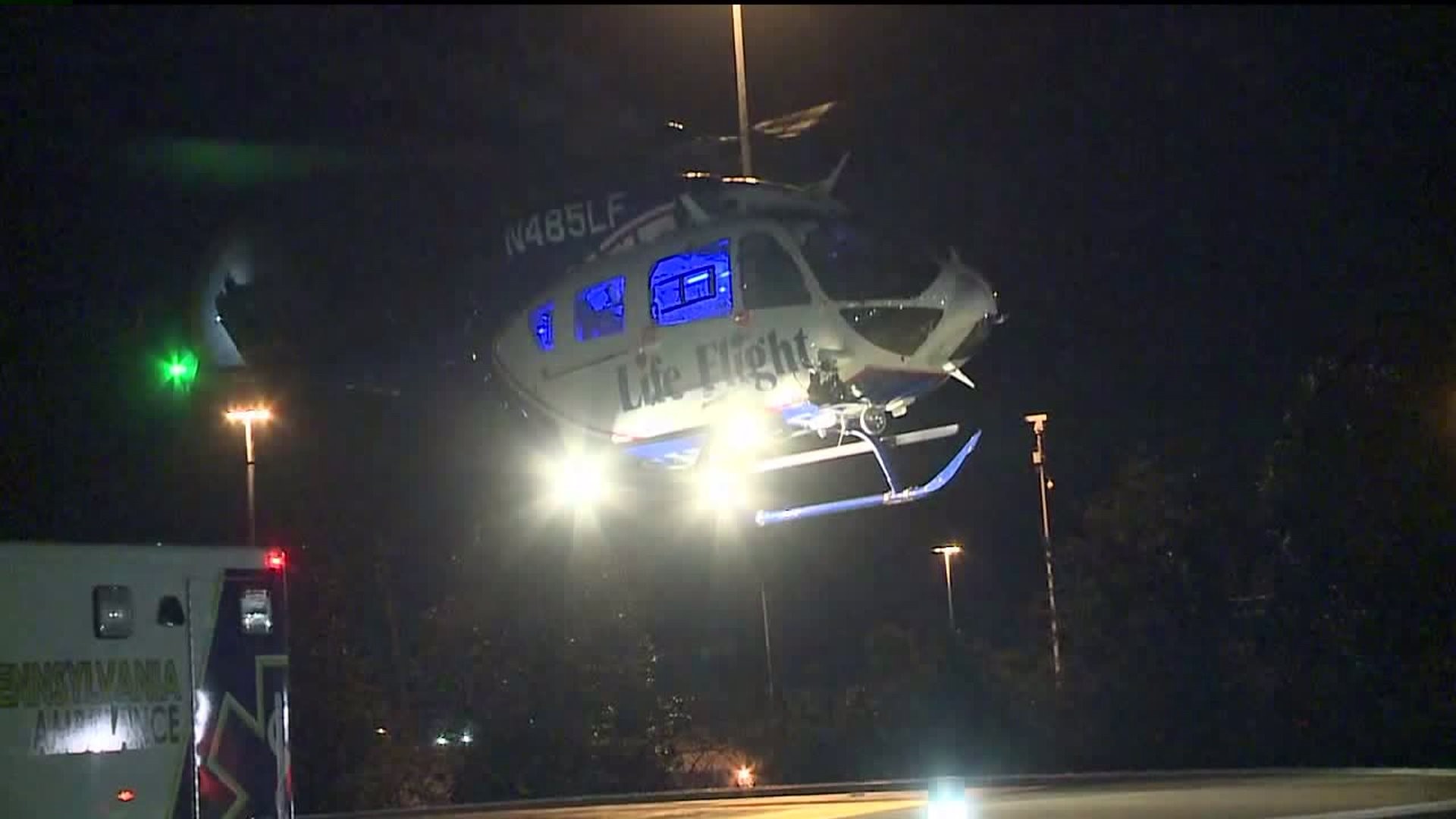