For the first time in three years, a hot air balloon camp for teenagers has returned to the east coast. Keystone State Balloon Camp is now underway through Thur... 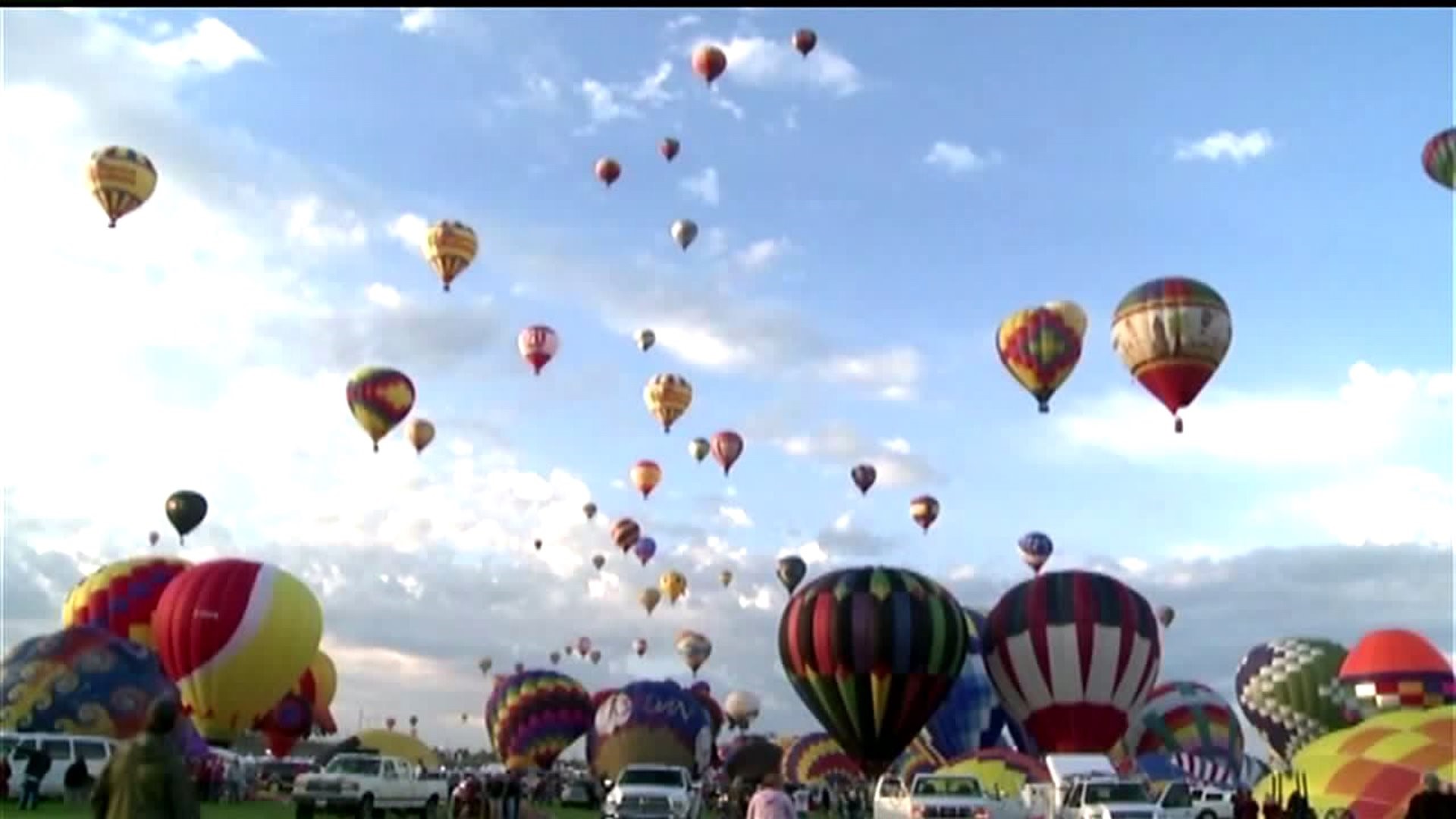 For the first time in three years, a hot air balloon camp for teenagers has returned to the east coast.

The camp is one of three in the country for ages 13 to 17. It's sponsored by the Balloon Federation of America.

Similar balloon camps take place across the country including in Reno, NV and Albuquerque, NM.

Organizers say the "goals of the camp are to build youth interest in the sport of hot air ballooning by providing hands-on learning in all aspects of the sport with the greatest emphasis being on safety." 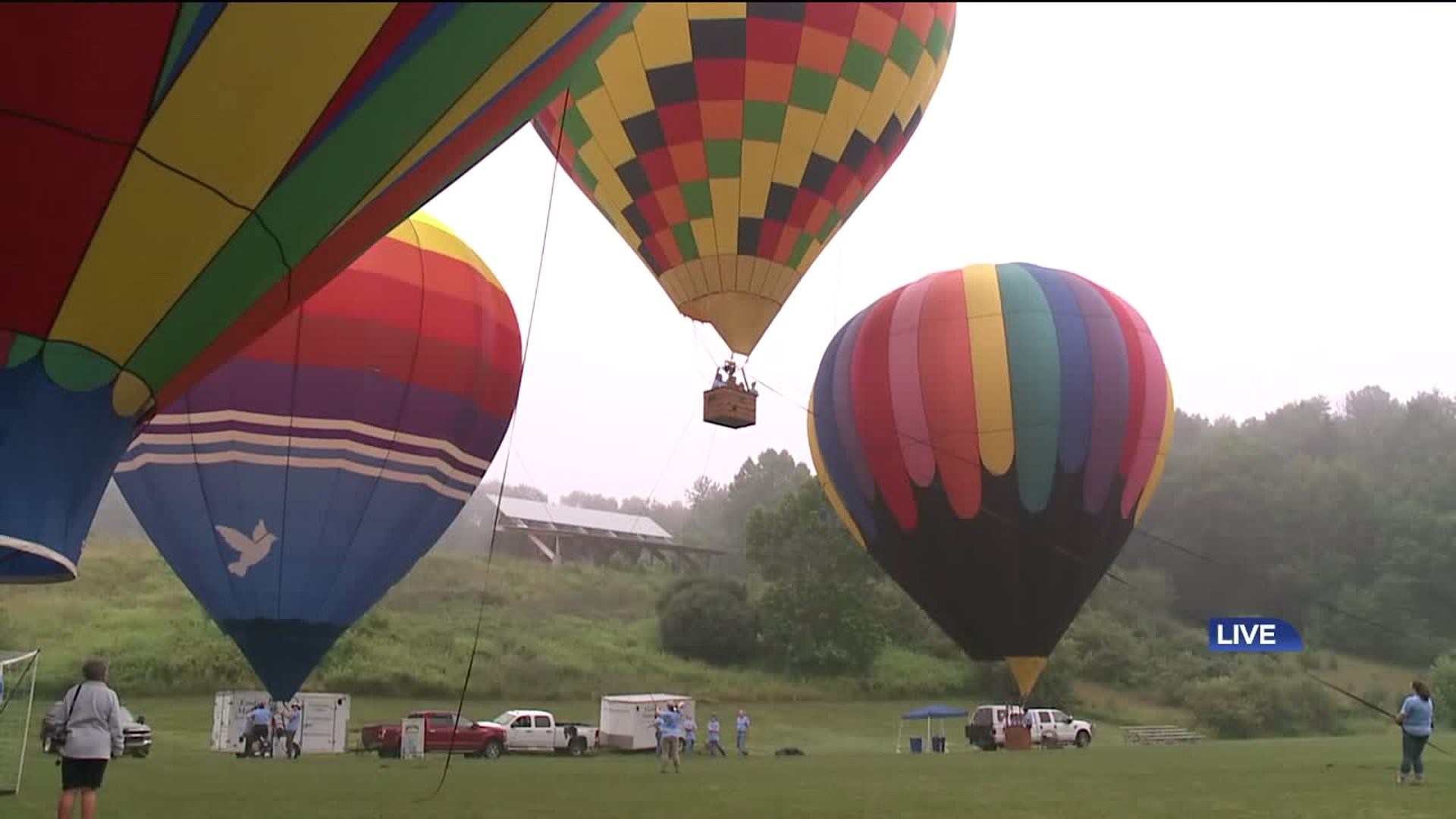 Often times when campers "age out" of camp, they return to help as counselors. 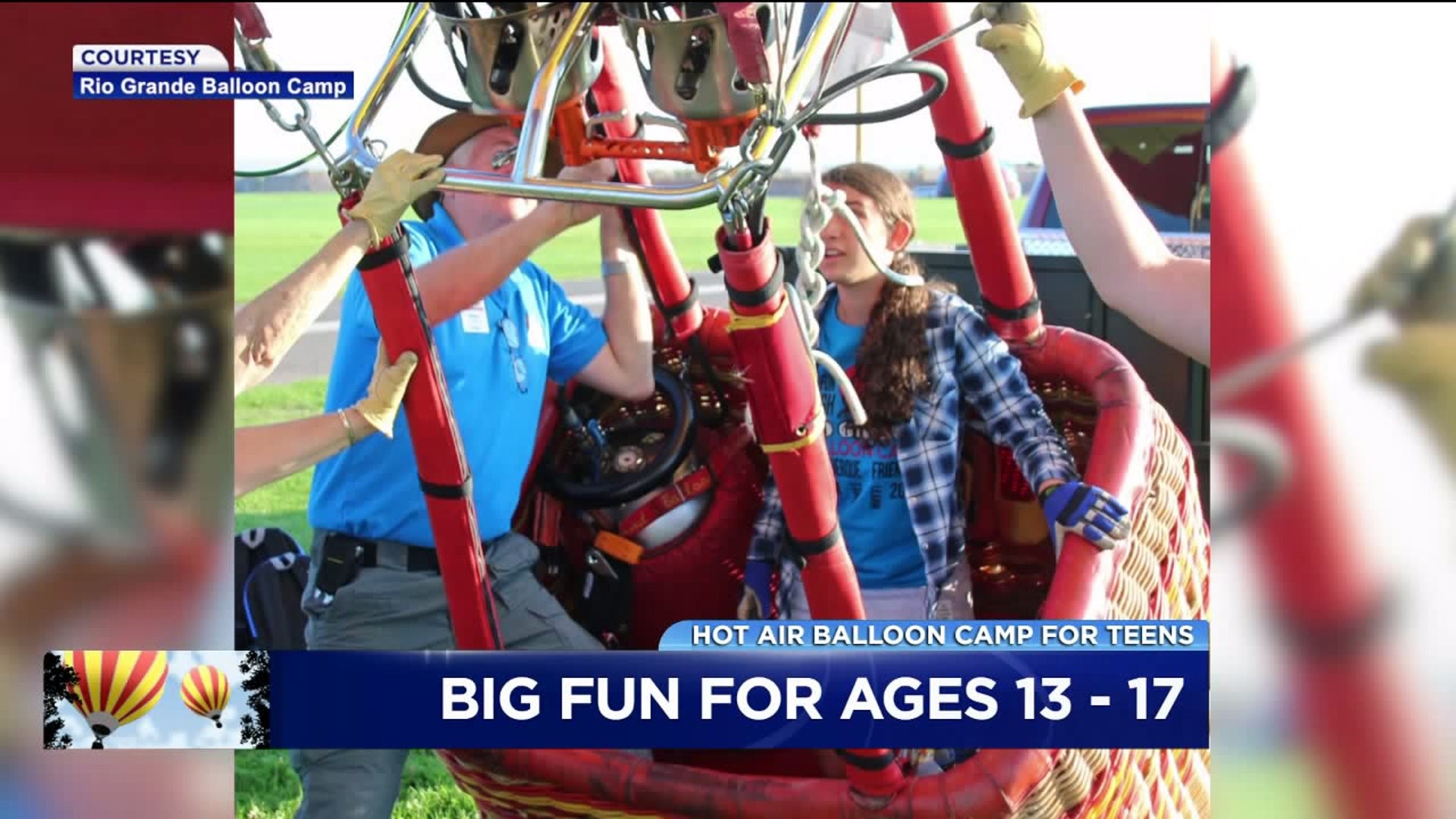 Although the balloon camp at Keystone College is closed to campers for this summer since it runs only one week, you can learn about future balloon camps in the country at this link.

WHERE TO SEE THE BALLOONS - PUBLIC EVENTS:

To learn more about where you might be able to see the camp in action at different locations in northeastern Pennsylvania, head here. 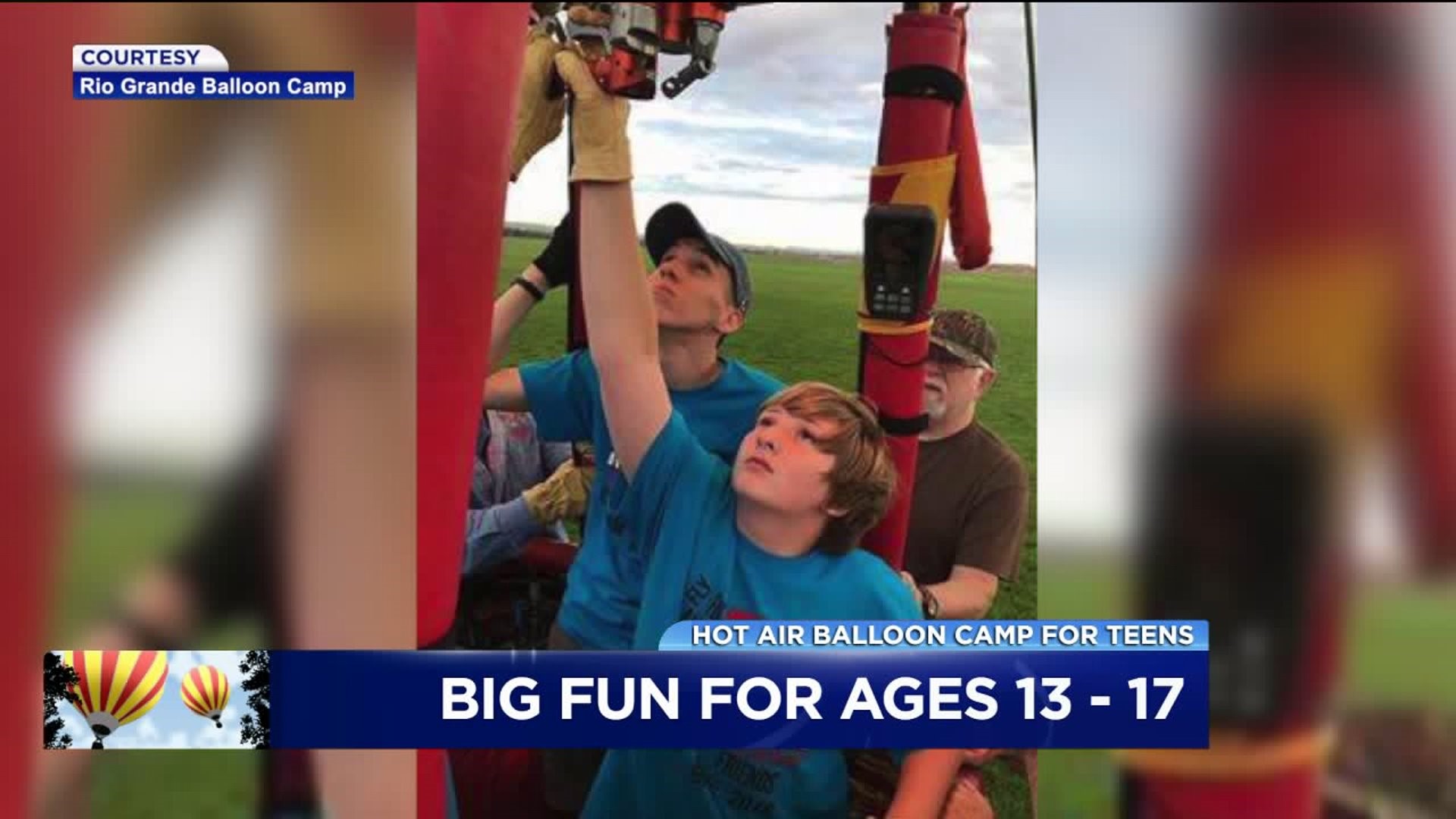