Hoping This Is the Final Snowfall

JEFFERSON TOWNSHIP, Pa. — Friday morning’s wintry mix packed an unexpected punch in several parts of our area, including the higher elevations of La... 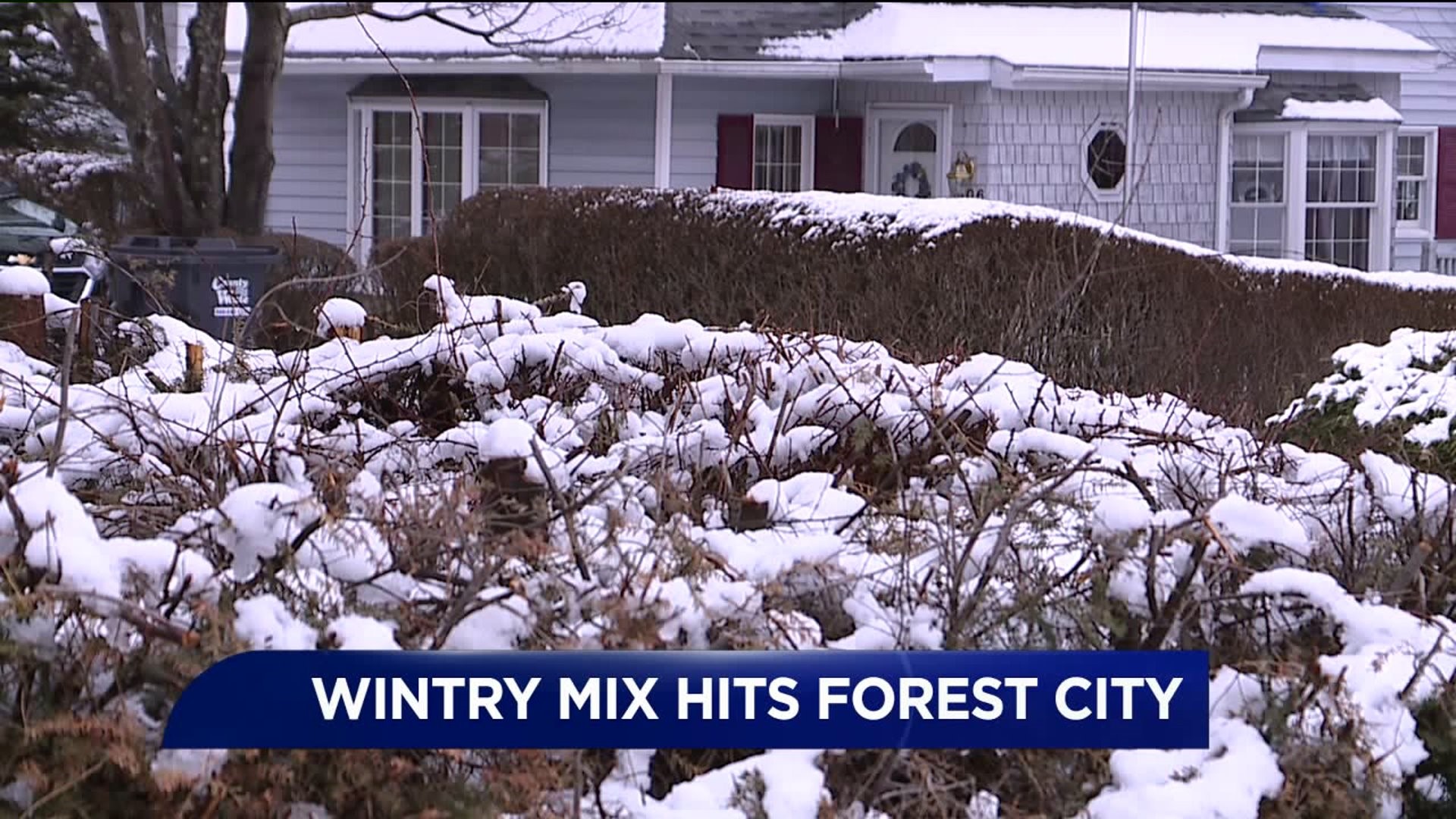 Those who may have put the shovels away had to bring them back out as snow totals reached up to more than half a foot.

"Dry grass last night and then this morning, I woke up and was like…five inches of snow on the mountain."

It was an unexpected winter wonderland for people in parts of Lackawanna County. Cars and plows made their way through the wintry mix as snow hung on many tree branches.

I promise it is spring in Scranton. #NEPA pic.twitter.com/MToCbIegg3

Despite the season shifting from winter to spring, the weather was stuck in the cold.

Speaking of stuck, Douglas Clark son's car was stuck in a snowy ditch in Mount Cobb. A nearby plow truck was able to pull it out.

Adam Figueroa knew it was going to snow but the amount of snow caught him off guard.

"It is insane. Just Wednesday it was like beautiful and now it is like this. That is Pennsylvania for you, though," Figueroa said.

Those we spoke to are hoping this is the last blast of snow for a while. 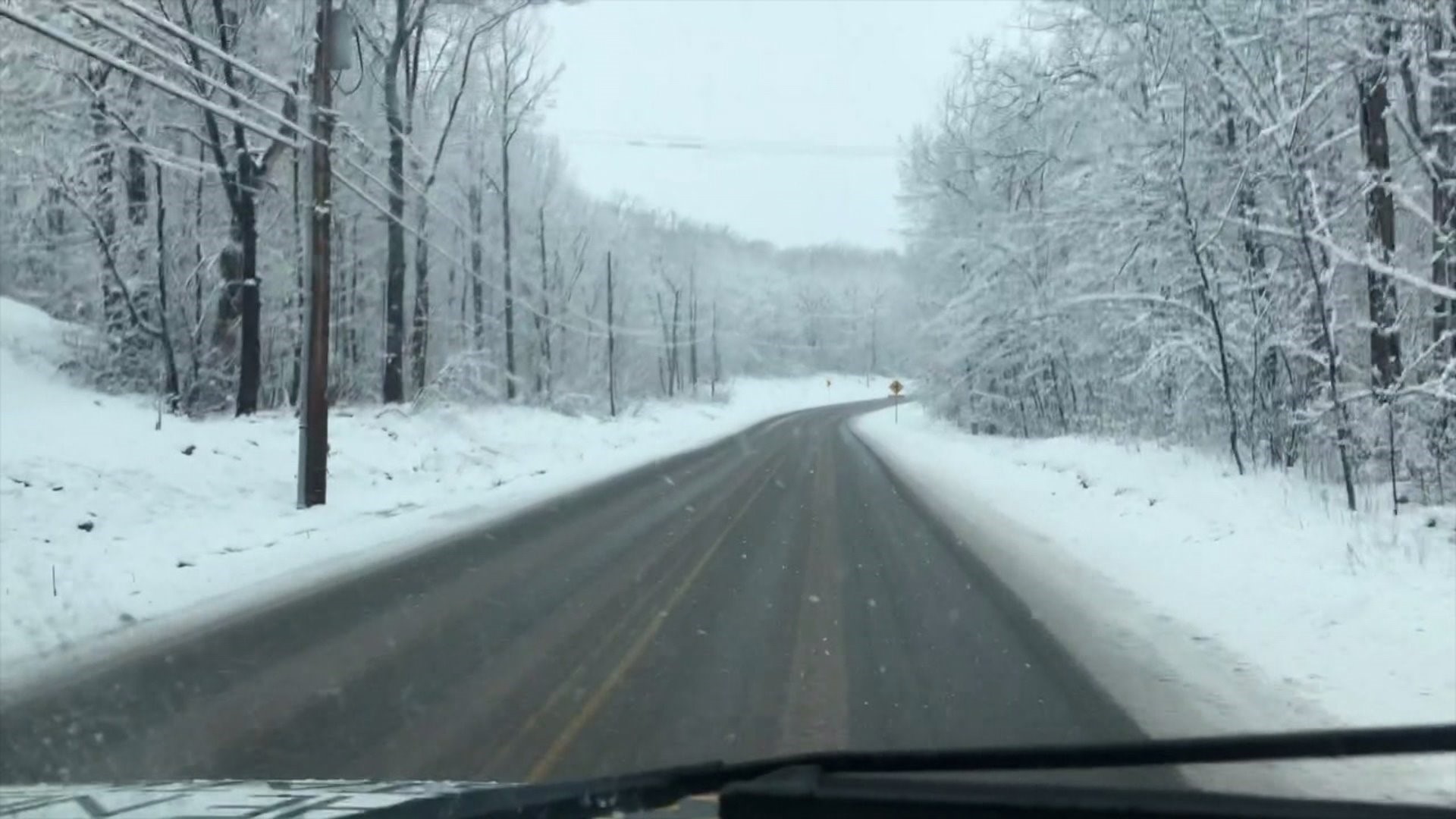 Even though the weather was a little bit on the chilly side, that did not stop people from checking out Rita's Water Ice in Dunmore.

"It is cold. I like Rita's so I always come here in the summer so why not in the winter?” asked Molly Palmer.

In Susquehanna County, folks who went to sleep with a bare front yard woke up with it covered with snow in Forest City.

Although most of the roads were clear by midafternoon, people still had to shovel out.

"There was no snow last night, this morning we had quite a bit and it was very heavy," said Bob Trusky.

Newswatch 16 caught up with Trusky as he was shoveling his driveway.

While some were surprised by the overnight snowfall, others say it is all just a part of living in northeastern Pennsylvania.

John Chumley says the overnight snowfall was not enough to stop him from errands.

"I have seen it snow on Easter through the year. Up here is unpredictable. I lived up here in 2000. My wife does not like it as much, but it does not bother me," Chumley said.