SCRANTON — Dozens of families came out for a time-honored holiday tradition in the Electric City Wednesday night. It was the annual visit from the Canadia... 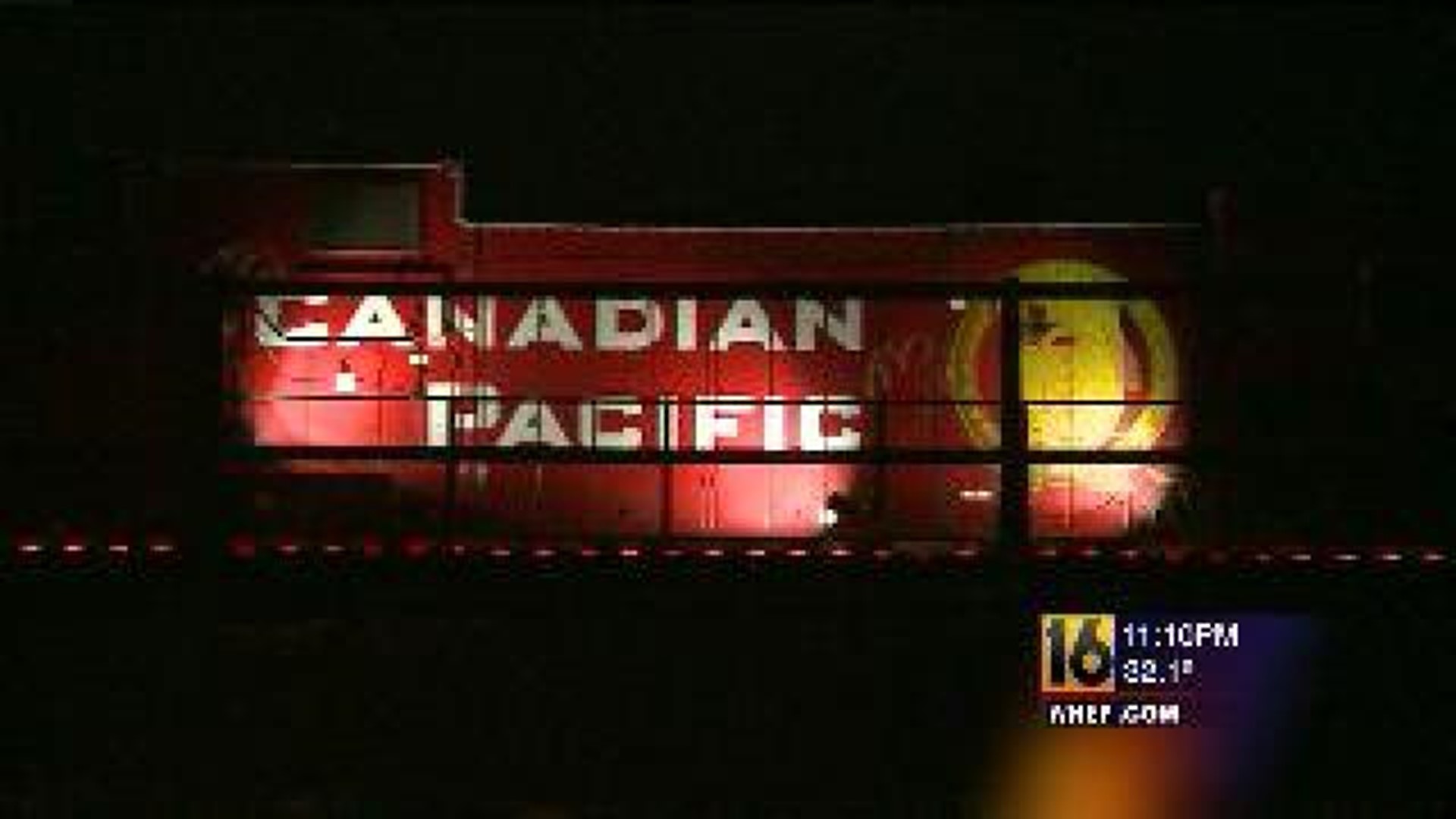 SCRANTON -- Dozens of families came out for a time-honored holiday tradition in the Electric City Wednesday night.

It was the annual visit from the Canadian Pacific Holiday Train which brings in so much more than festive cheer.

The feel of the Christmas season was in the air as a live concert was performed before dozens of families at the Steamtown National Historic Site.

Once again, the Canadian Pacific Holiday Train made its annual stop in the Electric City getting the young and young-at-heart into that holiday mood.

“This is the first thing we've been to for Christmas,” said Tracy Bazil of Archbald. “We haven't been here before, so this is great.”

“Getting to spend it with the family and friends and getting him to see it, he loves the trains, this is great,” said Bazil’s husband, Andy.

This is the fourteenth year the holiday train stopped in Scranton on its way back to Canada.

“It's cool. I like the lights on the train and stuff,” said Kai Keating of Dunmore.

The train's goal is to re-stock the shelves of local food pantries. Folks are encouraged to bring non-perishable food items, which will stay in Scranton.

Last year this event collected 4,000 pounds of food and $1,500 in cash donations, all going back to the United Neighborhood Centers of Northeastern Pennsylvania.

Many here say this captures the true spirit of the season, that giving is better than getting.

“The Canadian Pacific Railroad deserves all of our thanks here in the community for bringing this beautiful train and starting its tour in Scranton,” said Dominic Keating of Dunmore. “Dedicated crew, away from their families for three weeks to raise funds and donations for food banks, it's just wonderful.”

As the train made its way north to Binghamton, many came to the Tunkhannock Viaduct in Nicholson for a scenic send-off, saying farewell until next year.

This year, the Canadian Pacific Holiday Train was also collecting donations for the victims of Hurricane Sandy.