Officials at Griffin Pond Animal Shelter near Clarks Summit are asking for help caring for dozens of cats they took in on Thursday. 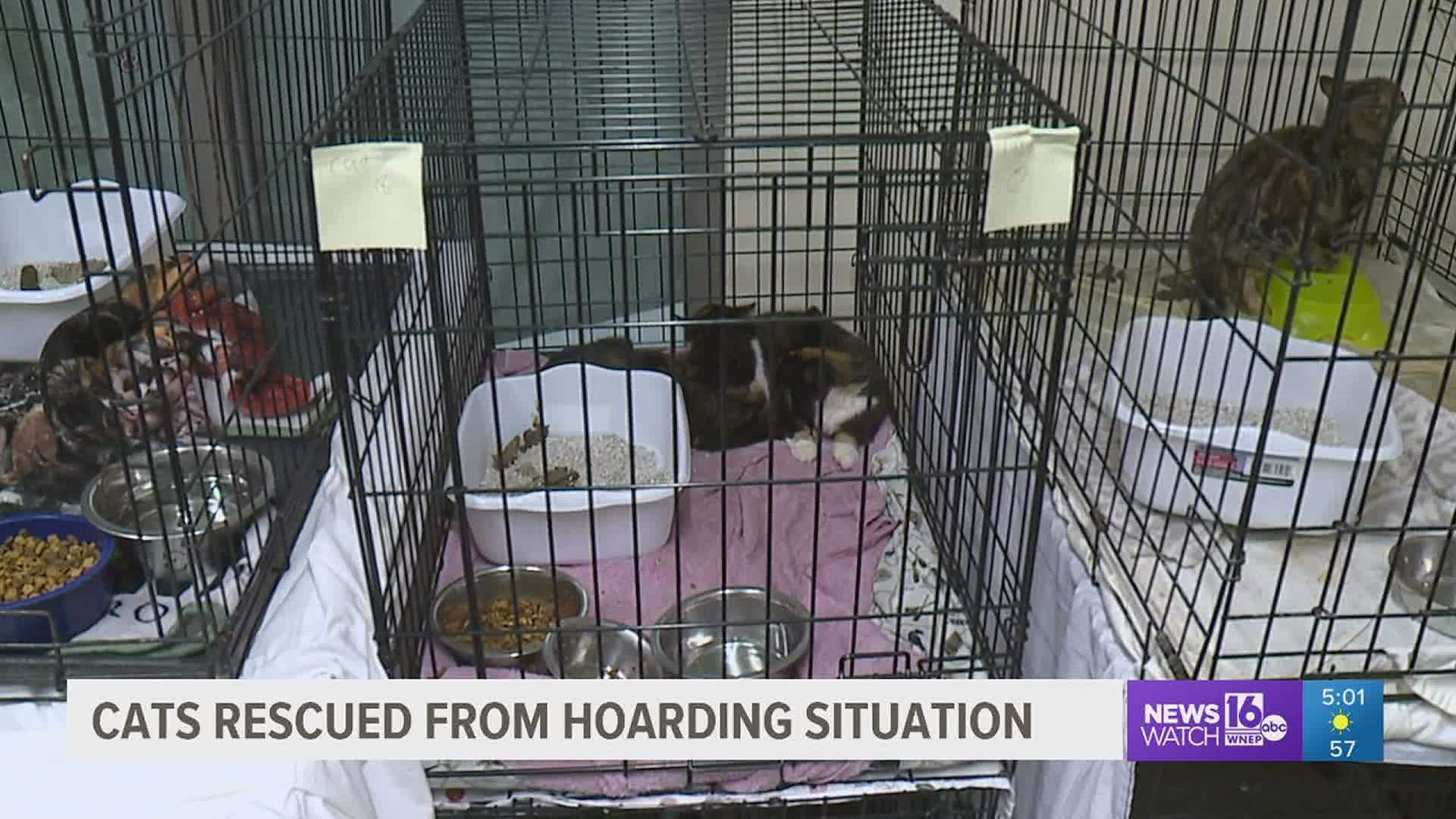 SOUTH ABINGTON TOWNSHIP, PA — Dozens of cats have been rescued from a hoarding situation in Lackawanna County.

Officials with Griffin Pond Animal Shelter say they rescued more than 50 cats, all under the age of 2, from a hoarding situation at a home in Moscow.

"They're very friendly, terrified. I mean, it's a different, a new scenario, a new environment, but for the most part, they're all healthy. They were very well taken care of, again just a situation that got out of control," said Ashley Wolo, a worker at Griffin Pond Animal Shelter.

Employees say the situation could have been avoided.

"Breeding got out of control because a couple of cats were not spayed and neutered, and that led to multiple litters over a very short course of time, and 50-some odd cats later, and now we're stepping in to help where we can."

The shelter was already full before all these cats came in. Employees have had to find ways to make room for them.

"We have another area of the shelter that we don't typically use for animals that we've kind of had to turn into this little cat room to house all these guys, and so you know when we're short-staffed anyway, it's definitely difficult," said Humane Officer Marci Zeiler.

Since the call went out to help, supplies have been donated, and other shelters have reached out to help.

"It really takes a village with this kind of stuff, so it's not fair to not help out when we know that we can make the room. So even though we're full, there's no reason not to help out," said Emma Ripka, a worker at Blue Chip.

Employees say the owners of the cats have been very cooperative. The cats will be given vaccines, flea and tick treatment, and de-wormer so that they will be ready for adoption.

Here we go … AGAIN . The phone rang and we all jumped to attention . A hoarding situation that quickly got out of... 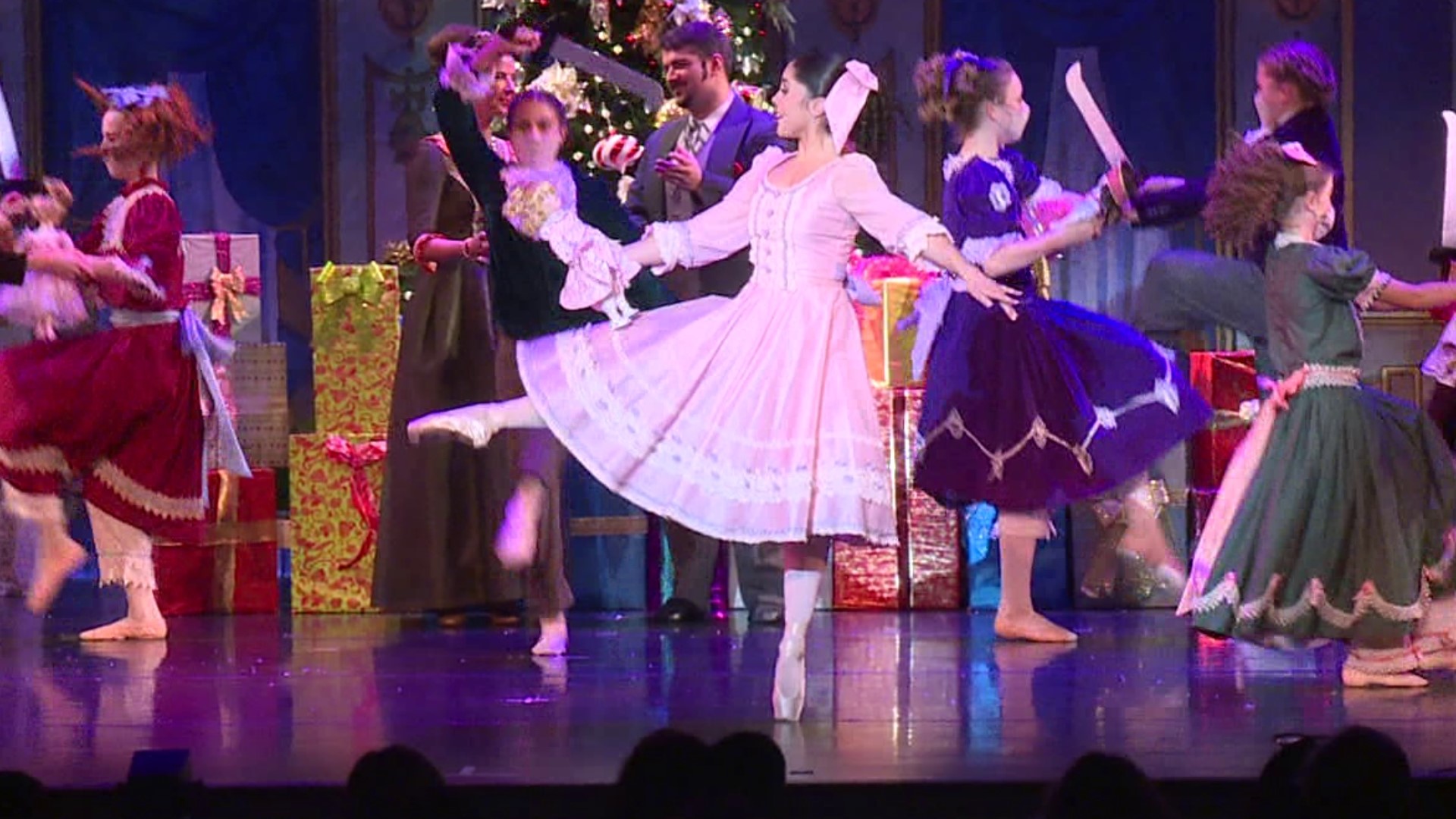