SCRANTON — A man who hit and seriously injured a Scranton DPW worker more than a year ago was sentenced Monday in Lackawanna County court. Maxwell Hatala,... 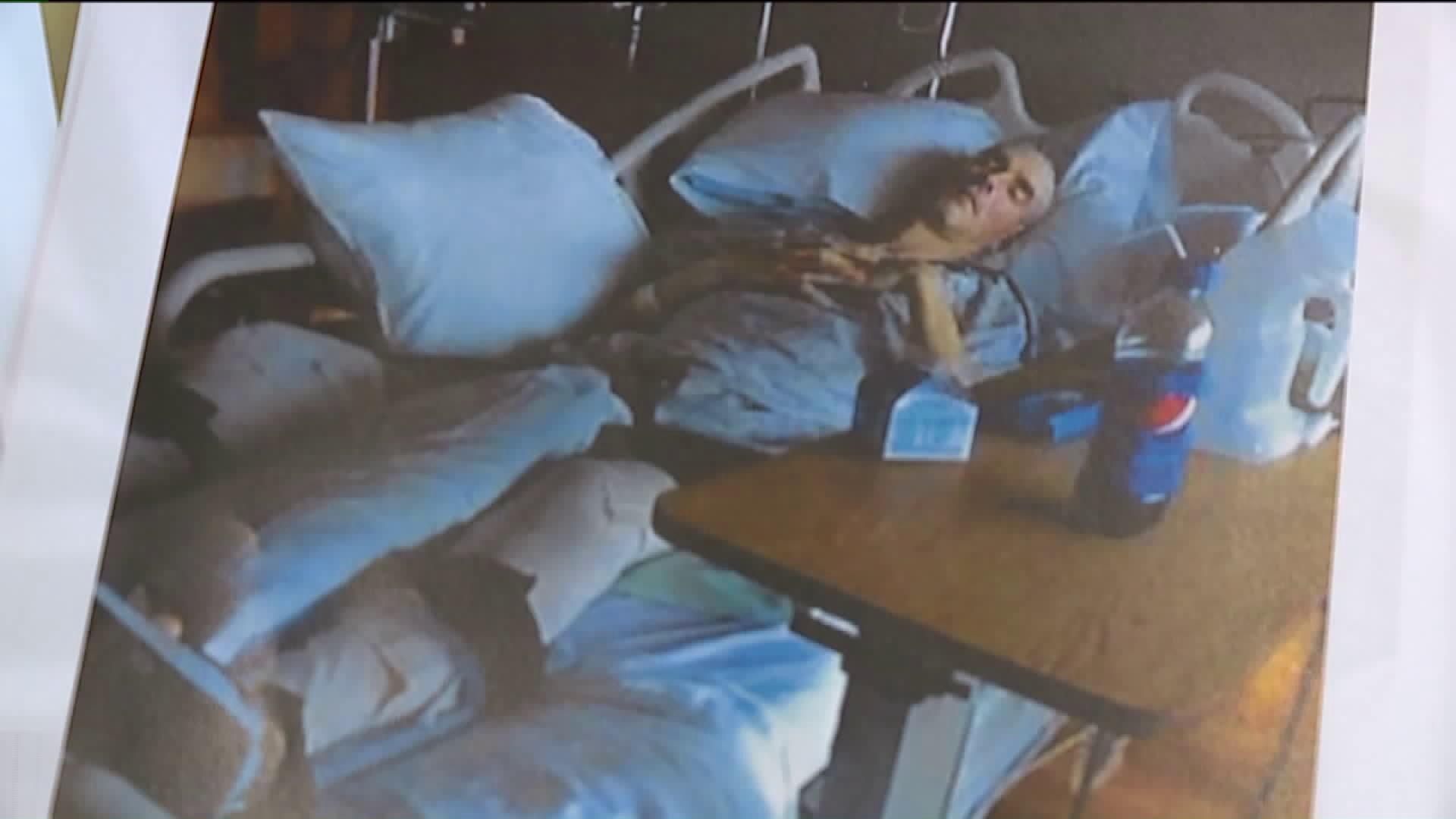 SCRANTON -- A man who hit and seriously injured a Scranton DPW worker more than a year ago was sentenced Monday in Lackawanna County court.

Maxwell Hatala, 25, of Old Forge, was sentenced to nine to 18 months in jail and seven years of probation.

In February, Hatala pleaded guilty to a number of charges including accidents involving serious injury and insurance fraud.

The victim, Scranton Department of Public Works employee Steve Pierson was in the courtroom Monday alongside friends and family.

Pierson wanted more than the nine-to-18-month sentence for the man who hit him in November 2015, but he left the courthouse with a smile on his face, walking alongside his daughter and other family members.

"It is what it is," said Pierson. "It's over with. He'll do some time and hopefully, you learn from this and move on."

Hatala admitted to being at an all-night drinking party before hitting the garbage truck Pierson was working on, pinning Pierson's legs underneath. Hatala then drove off and crashed his car on purpose to cover up the wreck.

"Why'd you leave me?" Pierson asked. "You hurt me. I couldn't do anything. You pretty much left me for dead."

Several of Pierson's family members were at the sentencing, including his mother who spoke in court.

"It wasn't easy, but we're glad I have my son, not what he used to be, but I have him," said Suzanne Pierson.

Alongside Pierson's family was the man driving the garbage truck. Pierson says without him, he wouldn't be alive.

Ray Boynton saw what happened on cameras inside the truck and released the brakes to set Pierson free.

"My second family, the DPW guys," said Pierson. "We look out for each other. When something like this happens, you want to be there for each other as much as you can."

Pierson lost three arteries and 3/4 of an inch from his leg but he says he feels lucky to be alive.

"All the surgeries he had and the pure pain he was in, and he never once complained. I call him my hero," Suzanne added.

Hatala did write an apology letter to Pierson.

"He made a mistake. He's going to pay some consequences now and for the rest of his life. He owned up and he took the responsibility," said defense attorney Joe D'Andrea.

The judge received 27 character letters in support of Hatala.

In addition to the jail time and seven years of probation, he will also have to pay a fine of $1,900.