Hiking up the Speed to 70 MPH? 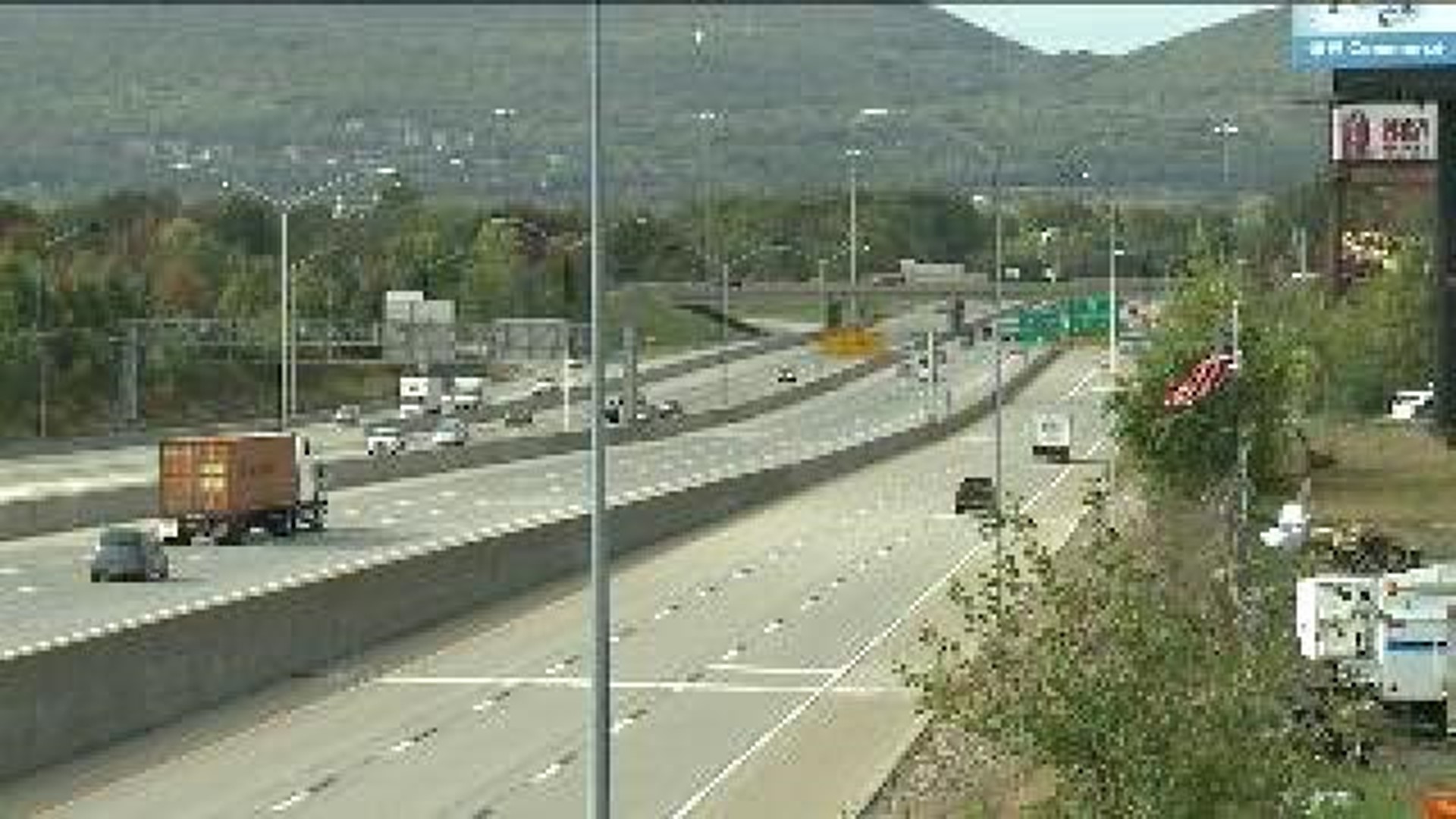 LACKAWANNA COUNTY – A Pennsylvania lawmaker wants to hike the speed limit on the interstates and turnpike.

Senator Joe Scarnati of Jefferson County says raising the speed from 65 to 70 miles per hour could help with traffic flow.

Some drivers stopping to fuel up off I-84 in Mount Cobb disagree.

"Watch the accidents that are taking place all over, I think it's too fast,” said Henry Huckabee of Lake Ariel.

Huckabee says he drives frequently for work and thinks mixing more speed with distracted drivers is a bad combination.

"I really disagree with that because everybody still uses their cell phones and I still see texting going on, which is dangerous,” said Huckabee.

Doug Gray has been traveling across the country in his motor home and says he couldn’t speed up if he wanted to, criticizing PennDOT’s highway repairs and more.

"These are the worst roads we've seen actually by far than any other state.  So raising the speed limit without the roads being improved would make no sense to me,” said Doug Gray of Colorado.

Many drivers say a speed limit change could also mean a change in fuel economy and how much money you're paying at the pump.

Some say higher speeds will mean more gas, but Jack Collins of Prompton has been driving this truck for 40 years and says a higher speed limit would save him fuel.

"You're not stopping and going a lot, you know? Once you get out there and hit your 70 mile an hour, you can go down the highway without a problem, you know? And you'd save fuel, too,” said Collins.

While other drivers say it’s about time Pennsylvania keeps up to speed with other states.

"It's 70 miles an hour, I was just in Texas, it's 75 and everything is fine there. All across the country the speed limit is 70 and it doesn't affect anything. It just makes traffic move a little faster,” said Jason Burke of Clarks Summit.

Right now the 70 mile an hour speed limit is only a proposal that may face a long road ahead in Harrisburg.