Members of a high school football team spent two weeks in quarantine after one of them tested positive for the coronavirus. 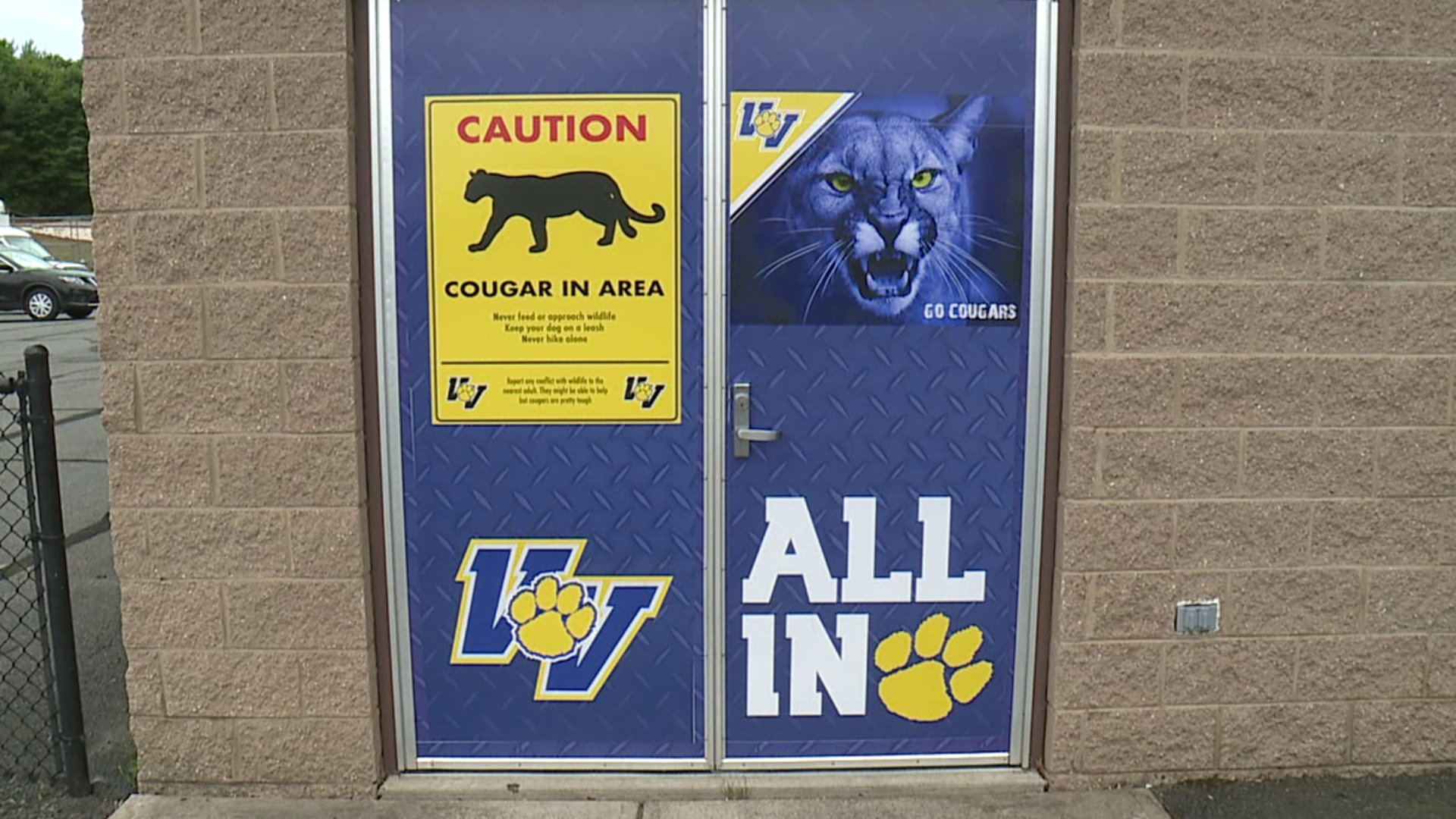 LACKAWANNA COUNTY, Pa. — The Valley View football team has been preparing in small groups of ten.

The group of ten who were exposed to a student who was sick quarantined for two weeks but Friday they were able to come back for training.

The 2020 season is off to a bit of a different start though with one player testing positive for COVID-19.

"It's almost like, it's crazy because you hear about it everywhere else and you don't expect kids our age to get it," said player TJ Noto.

The team has been working out in small groups of ten this summer and *that* group of ten quarantined for two weeks while the rest of the team continued working out as normal.

Friday was the first day players exposed to the student who tested positive could start training once again.

Valley View's football coach, George Howanitz, said "We're really keeping the small groups. We have spread the kids out so if we go out on the field we're spread out and we're keeping everything in small groups inside."

In spite of this COVID test, the football coach there believes that other coronavirus protections that have been taken stopped further spread of the disease."

"We have kids working out in masks, prior to even the PIAA coming out and saying you had to wear masks for workouts," said Howanitz.

Noto said, "For me, with the position I'm in it's just best to stay optimistic and be positive if someone gets it again I think that we'll just quarantine those guys and we'll have a season."

Valley View's first football game of the regular season is set for August 28th against Dallas.