Help for Federal Workers and their Families

CANAAN TOWNSHIP, Pa. — As the partial government shutdown continues, the community is pitching in to help federal workers and their families in Wayne Coun... 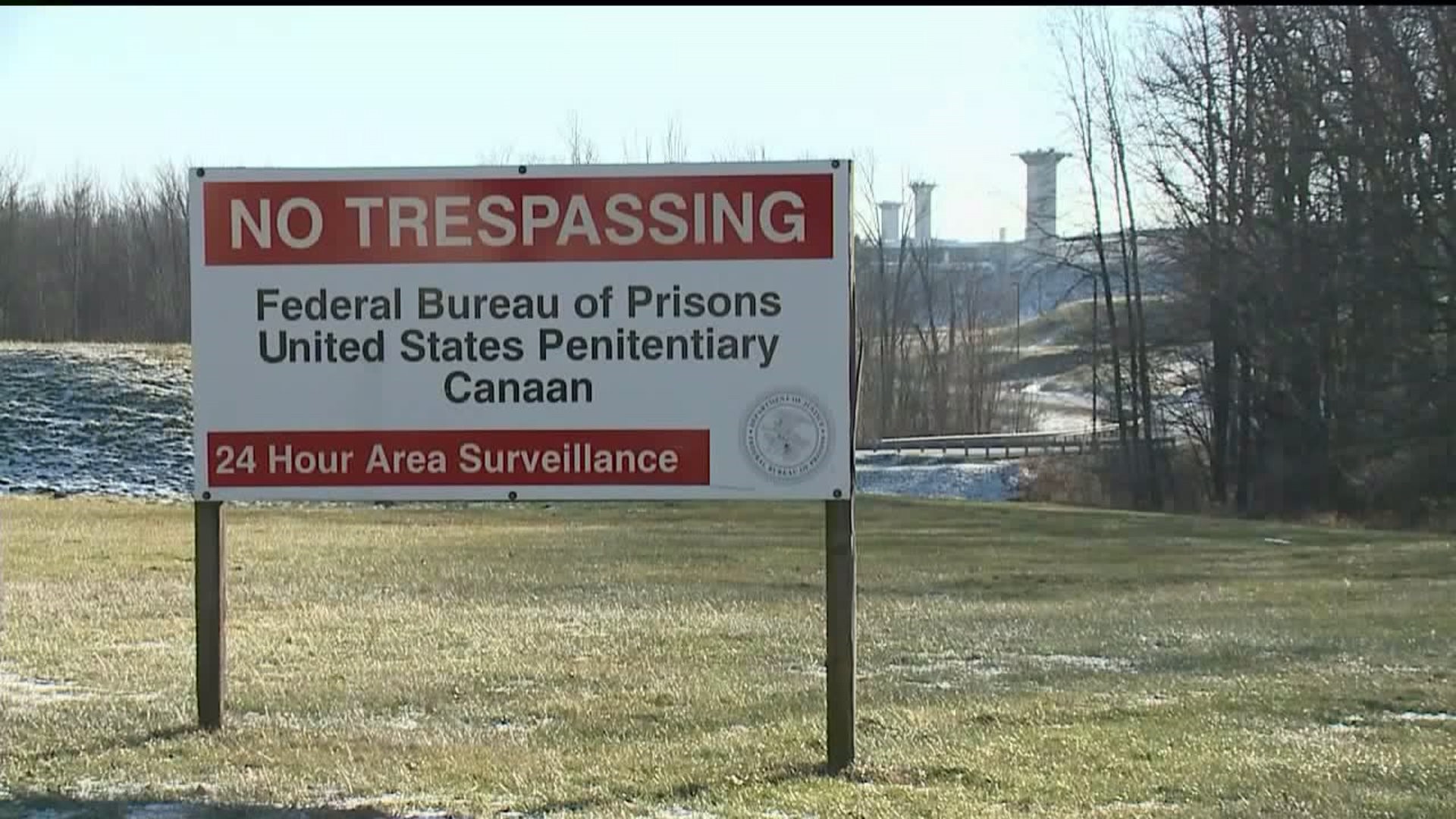 CANAAN TOWNSHIP, Pa. -- As the partial government shutdown continues, the community is pitching in to help federal workers and their families in Wayne County.

Iron Hill at 1940 is one of several locations offering free food or items to federal employees who are going without pay during this nearly month-long shutdown.

Chelsea Gabell hugs her husband before he starts his shift at the federal prison near Waymart. The couple is living on the income from Chelsea's job while her husband and hundreds of others at U.S.P Canaan wait for the partial government shutdown to end.

"This is a brother and sisterhood. They go to work and have each other's backs. They work with each other in a locked building," Gabell said.

This wife and mother of two has started to collect items for the families of other prison workers until lawmakers resolve the shutdown.

The federal prison near Waymart employs hundreds of people including corrections officers who work in tough conditions. Those paychecks every two weeks help provide for their families. Their last paycheck had no money in it. There's no telling when the next paycheck might be.

"Staying away from the political side of it, we're just helping out some neighbors," said Cliff Krahakovich, Gravity Restaurant and Bar.

Local restaurants and shops, including the Gravity Restaurant and Bar, are offering free pizza and certain drinks to federal workers who are going without pay.

"First prison worker I saw come in I told him. He was like, 'Wow!' Told him to spread the word when he goes into work today to let everybody else know," said Stacie Lynam at Iron Hill at 1940.

These businesses, so far, plan to offer the help to federal workers until the shutdown ends.

The folks behind the donations for families are already planning to hand out items this weekend.