SCRANTON — Many employees of the U.S. Postal Service are getting quite a surprise right now: notices that they owe taxes that were supposed to be taken ou... 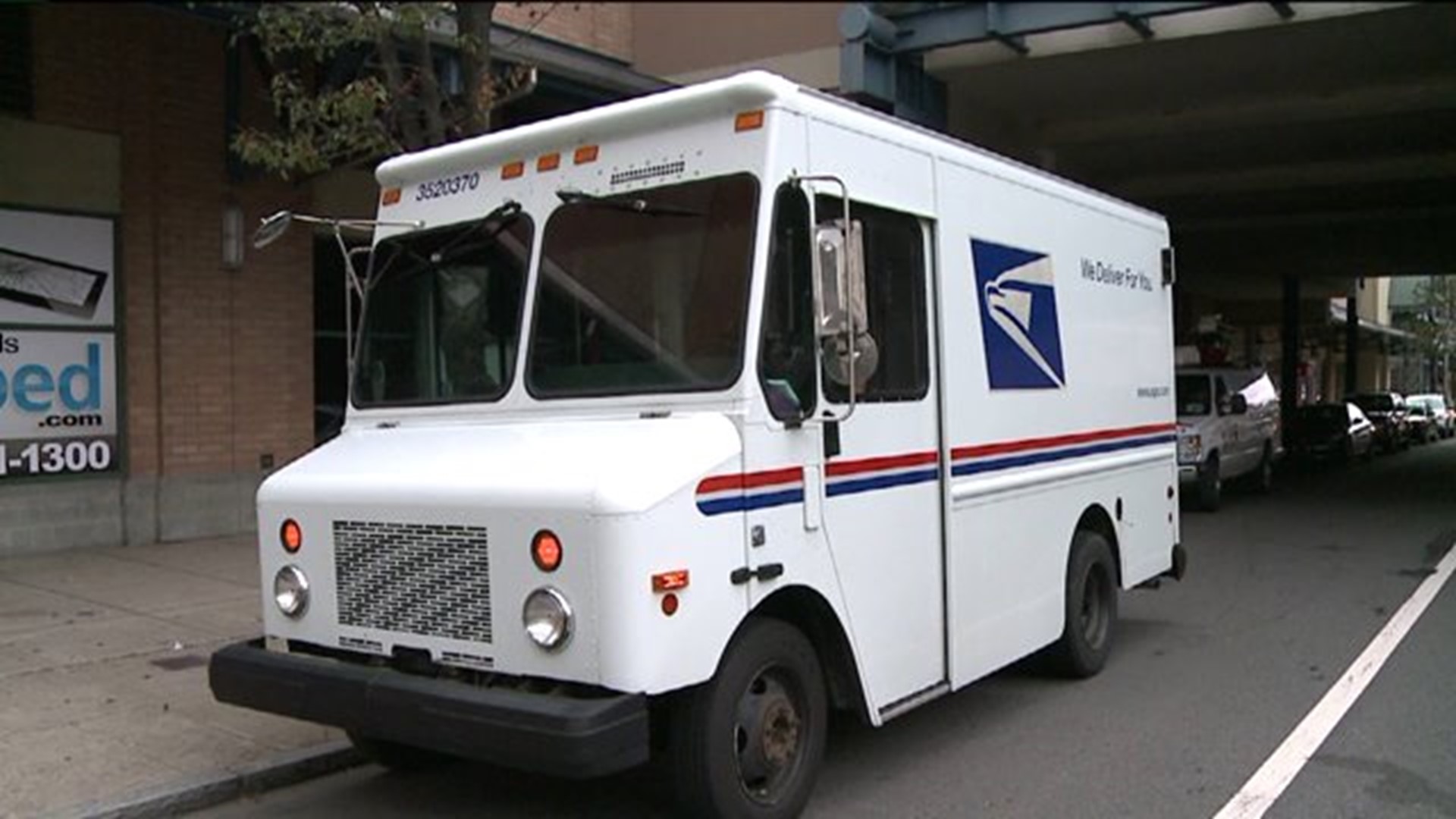 SCRANTON -- Many employees of the U.S. Postal Service are getting quite a surprise right now: notices that they owe taxes that were supposed to be taken out of paychecks but weren't.

And now Scranton says pay up.

About 50 current and former postal employees have received those tax bills, many of them work at the mail processing center on Stafford Avenue in Scranton.

The Scranton Single Tax Office tells us that number may grow.

Postal employees, the United States Postal Service, and the tax collector all agree a mistake was made but, who is to blame?

Al Galka delivered mail in Scranton for decades. For the past 48 hours, he's been awfully worried about a piece of mail he received Friday at his home in Archbald.

"I almost died. After eight years they send me a bill from the city that I didn't pay the $52?"

There were a lot of $52 yearly charges on that bill he received from Scranton's Single Tax Office, plus some hefty interest charges dating back to 2006.

The grand total? $669 in unpaid local services taxes. It's also known as the emergency services tax.

Galka says he didn't know he never paid it.

"Like I said, who's to blame? The post office? The tax office? Maybe both. But somebody should have told me six, seven years ago and it would have been taken care of every year."

Officials from the single tax office say the United States Postal Service did not deduct the $52 a year tax for at least 50 Scranton-based employees but that number is growing.

The tax office discovered the mistake a few weeks ago.

When the American Postal Workers Union became aware we reached the local president over the phone.

"It's a sporadic event on a hit and miss basis. It's been taken out of my check and other employees checks but for some employees who work in the city of Scranton for the postal service haven't been having it deducted. So what we're doing is advising our members to check their pay stubs to make sure the tax is being taken out," said Kevin Gallagher, local president of American Postal Workers Union.

The United States Postal Service told Newswatch 16 it's on the employee to point out if their tax deductions are incorrect. The postal workers union disagrees; they've filed a grievance hoping to pay back the workers who got the hefty bill.

For now though, Al Galka and dozens of his former coworkers will have to pay up.

The local president of the American Postal Workers Union who works out of this mail processing center said this may have happened to postal workers in other municipalities in our area and maybe in other states. He's requested a list of people who were affected.

For now, all the postal employees can do is pay close attention to their pay stubs and make sure the local services tax is taken out in one dollar increments each week.