SCRANTON — Sometimes, instead of talking about a particular disease, or new medical procedure out there, it’s worth hearing about the doctors and do... 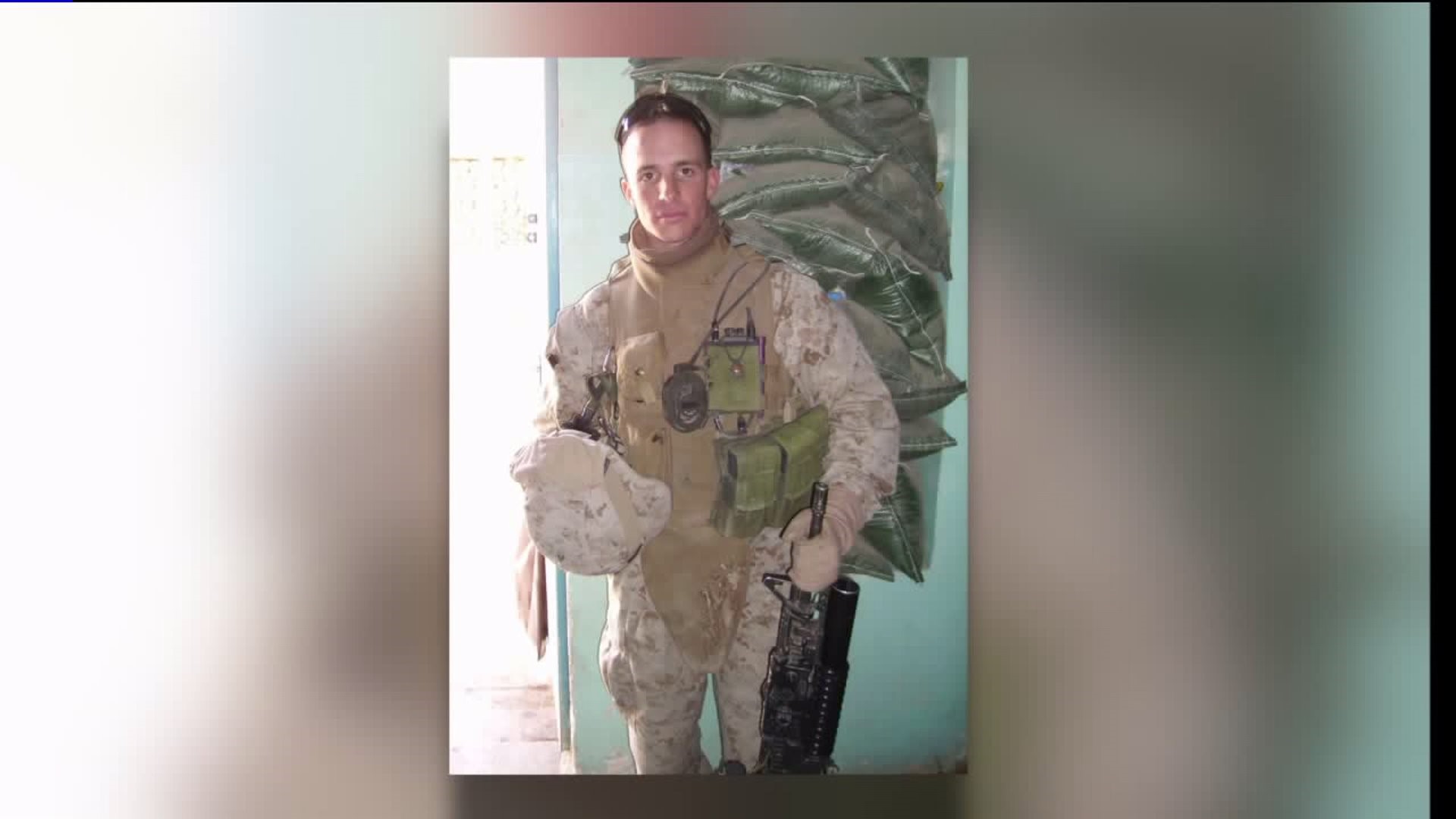 SCRANTON -- Sometimes, instead of talking about a particular disease, or new medical procedure out there, it's worth hearing about the doctors and doctors-to-be themselves -- including a medical student at Geisinger's Commonwealth School of Medicine, his unusual journey to med school, and why others shouldn't be afraid to follow their own.

Ask second-year Geisinger Commonwealth School of Medicine student Jason Homza when he was first interested in being a doctor and he'll tell you a story about his brother Joe, a Marine who, years ago, was in an accident while home on leave.

"He got hit head-on on the Cross Valley by a wrong-way driver. He was very severely injured, not expected to survive," Homza recalled.

Jason, then 16, will never forget what a trauma surgeon caring for his brother said to his parents.

"One of the things he said was, 'I heard what happened. I'm going to fix this.'"

It made a huge impact. So you might think, after graduating from Wyoming Valley West High School in 2003, Jason would have gone to med school.

Instead, impressed with his brother's determination to get back to serving his country, he decided to also join the Marines.

When his tour of duty was done, he still didn't find his way to the medical field yet."

Only now, at age 33, is he finally studying medicine.

Why tell us all of this? Well, Jason thinks it's important to serve and wanted to nudge someone who may be considering similar medical service that no matter what their path has been, this area's unique challenges could use their experience.

"The cancer rate, the smoking, the obesity, poverty, elderly, these are all rates that are higher than other rates in the country," Homza said.

Jason Homza's service in the military ended up helping him in more ways than one. In 2017, he was one of 60 military veterans from across the country chosen to be a Pat Tillman Scholar.

Pat Tillman was a football player who lost his life while serving in Afghanistan in 2004.