LACKAWANNA COUNTY, Pa. — A former preschool teacher from Lackawanna County is set to stand trial on child endangerment charges. He and two other Head Star... 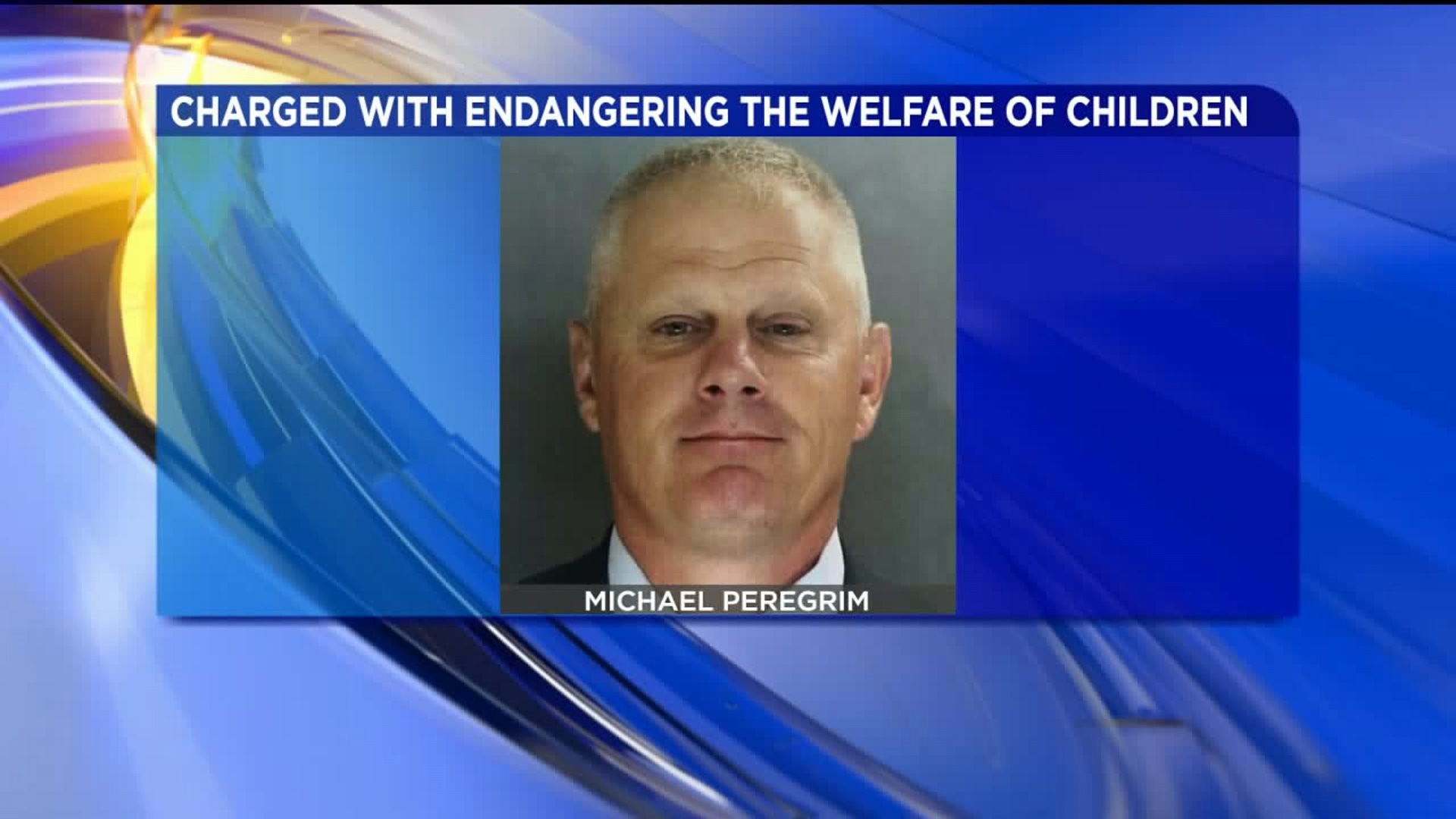 He and two other Head Start employees were charged after a 3-year-old girl was left on a school bus earlier this year.

The employees at the Head Start program in the North Pocono area were fired back in April after the child was left on a bus. All three are now facing felony charges for the incident.

According to court papers, the girl was alone on the bus for about 30 minutes as it was parked in a grocery store parking lot. The driver, David Durdock, was inside the store.

Police allege that teacher Michael Peregrim, Durdock, and teachers' aide Stacey Webber, all failed to go through certain protocols when the students got off the bus that day in April.

Durdock and Webber gave up their rights to a hearing.

Peregrim had a preliminary hearing last week and his case is now headed to trial.

"This charge here, the Commonwealth is required to prove that on that very day, Mr. Peregrim specifically intended to endanger this child. That's a serious burden. That's a serious allegation," said Peregrim's defense attorney Corey Kolcharno.

Parents came to Peregrim's preliminary hearing last week to support him. An online petition asking for him to be reinstated at North Pocono Head Start has about 100 signatures.