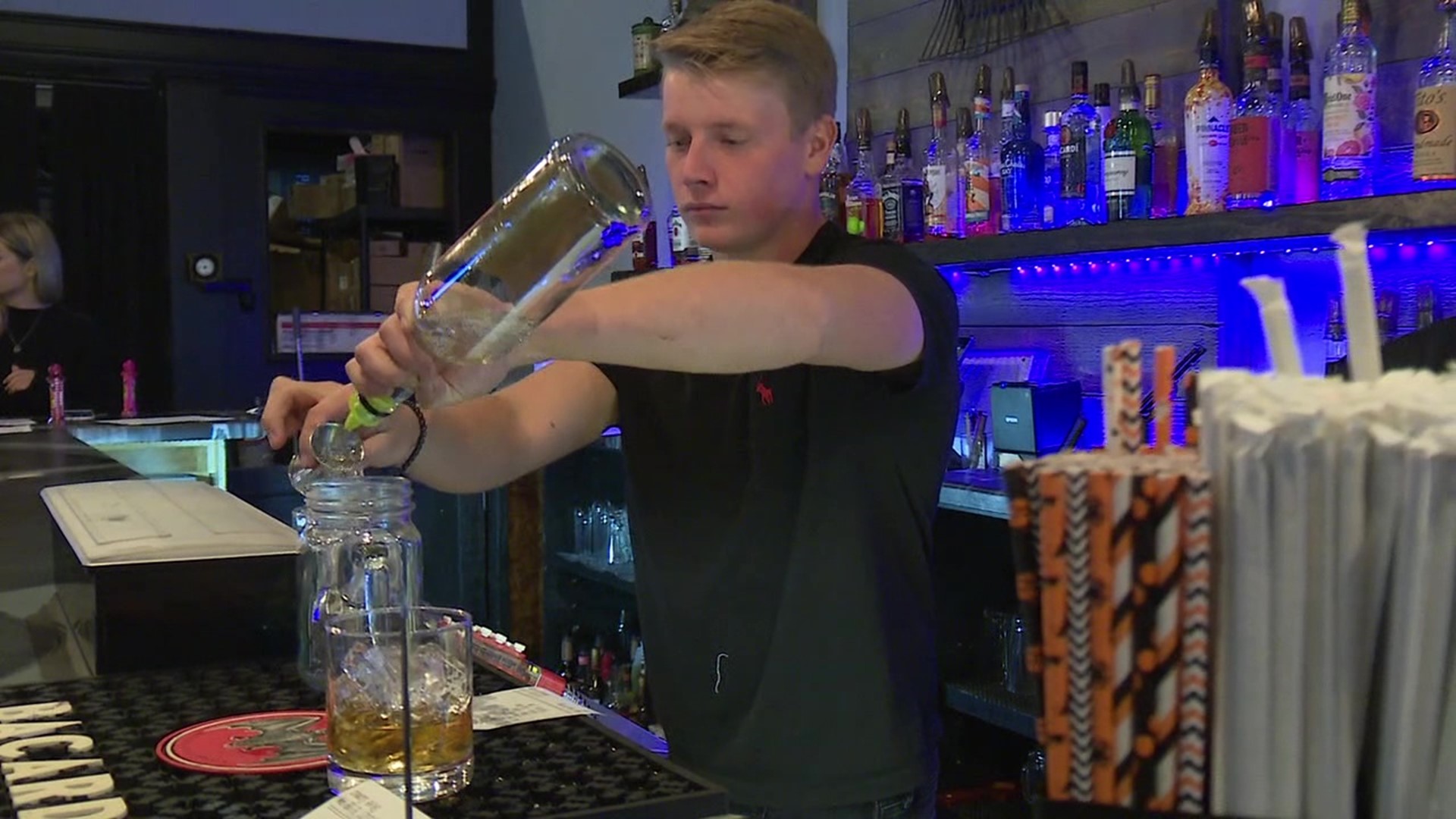 The event is a series of happy hours on Wednesdays as part of the Fall Into Downtown campaign.

Restaurants including the Railyard, Morgan's Pub, Bartari, Ale Mary's, and others offer happy hour drink specials and game nights to help restaurants that were hit hard during the pandemic.

"Wednesdays are kind of our game night, so we're doing trivia, and right now, we're doing bingo tunes. So as more and more people hear about it, they've been coming out for it," said Jay Valar, owner of the Railyard Restaurant.

The last event is scheduled for October 20.