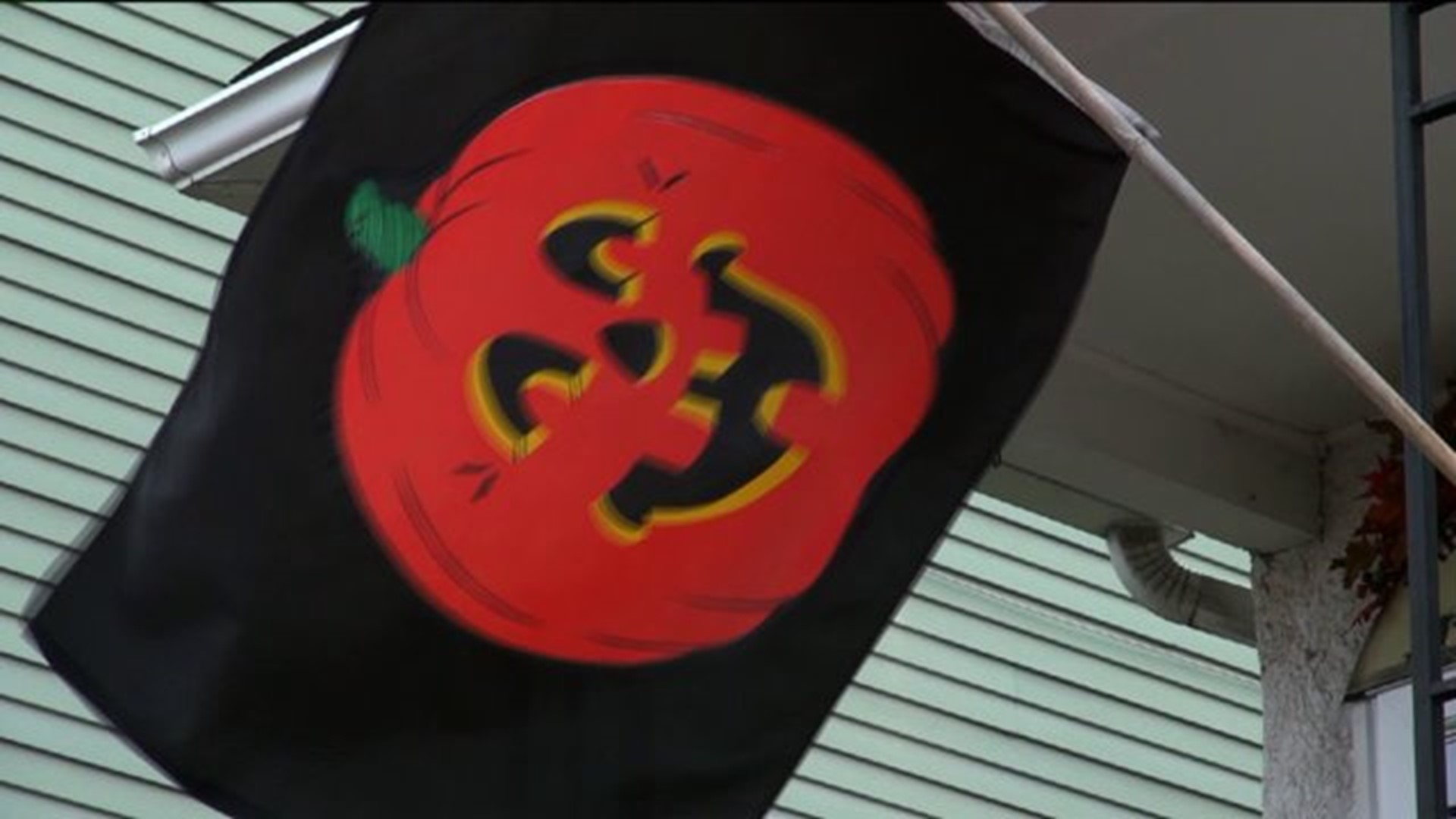 SCRANTON -- Shoppers are expected to spend more than ever on Halloween this year, according to the National Retail Federation.

Shoppers are expected to spend around $77 dollars each this year on candy, costumes, and decorations.

Drive around places like Scranton and you're sure to find Halloween decorations scattered all over.

"It's nice, it's cool, I wouldn't trade Halloween for nothing."

While the National Retail Federation reports shopping hasn't increased on all the other holidays like Christmas or Valentine's Day, it has for Halloween: 62 percent more since 2005.

"I have my fall decorations up but I have my witches and my goblins and everything else Halloween associated. I have bling lights and things that make a lot of noise. When kids come to my house for Halloween they love it," said Taryn Blomain of Dunmore.

Experts are predicting decorations to more than double this year compared to 2005, along with significant increases in candy sales and costumes.

So what's so special about Halloween?

"I don't know, it's just exciting, kids come home with candy and count their change. It's just a lot of fun."

But some local shops aren't seeing that spending increase.

"I guess the national trend is but I don't see it here."

Frank Cali's shop Cal Ideas has been in Dunmore since 1969 and says his specialty stores thrives when it comes to Halloween season.

While he's seeing people buying more, there aren't quite as many coming through the door.

"We've had a slow decline with all the different stores that have popped up in the last few years. I think our heyday was in the 80s and 90s."

Experts and business owners agree one of the biggest factors in this Halloween shopping season is the fact that it falls on a Friday this year.