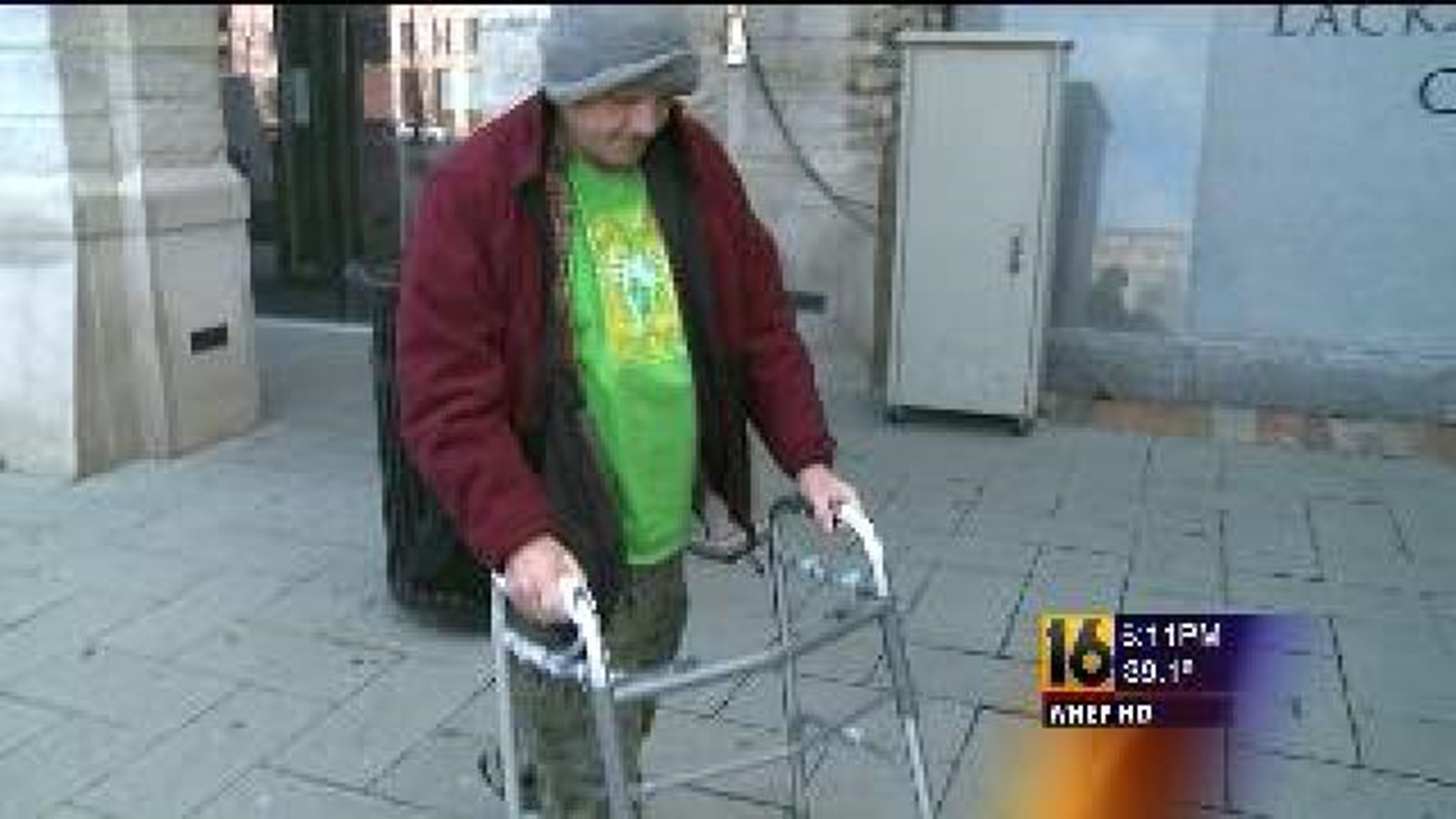 The former volunteer firefighter is one of three people charged in the Old Forge sex abuse case that involved a teenaged girl.

Chiavacci pleaded guilty to having indecent contact with the victim in 2004.

In Chiavacci's plea, he agreed to cooperate with prosecutors and testify against Semenza and Krenitsky if needed.

The prosecution calls Chiavacci's guilty plea a big win, and says it gives their case credibility. They say, more importantly, it means the young woman may not need to testify.

“I don't think it's easy for a victim in any case to talk about the most intimate details of their life, so what today did was spare her at least one of those times when she would have to get up and testify. Because, again, there is now no dispute that this happened exactly the way she stated it did,” said Assistant D.A. Mariclair Hayes.

Walter Chiavacci's sentencing is deferred and he is out on probation.

He could eventually face up to two years in jail and a $5,000 fine.