SCRANTON, Pa. — For Dan Moore and his family, the government shutdown means a no go for an annual tradition. He visits the Steamtown National Historic Sit... 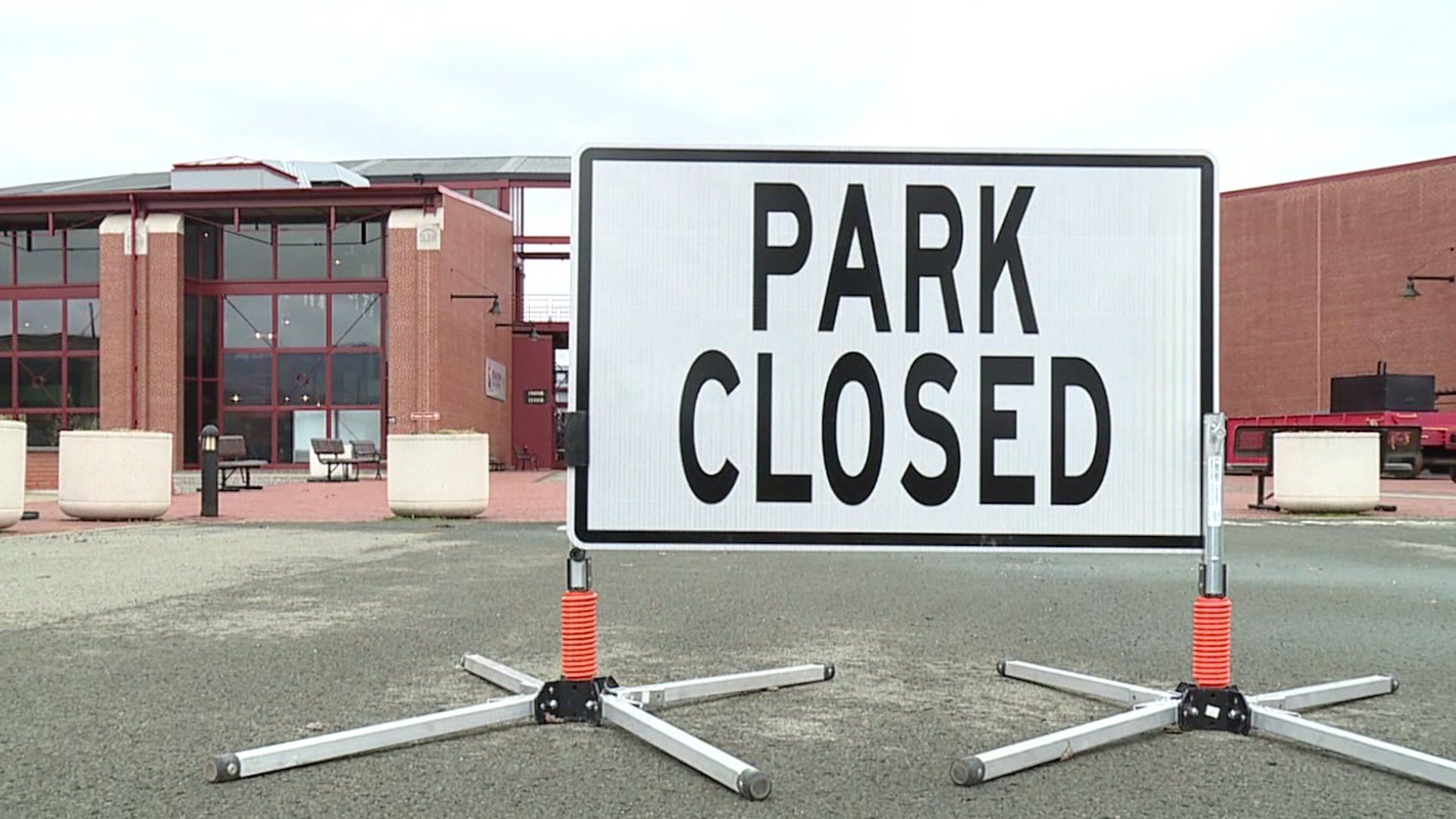 SCRANTON, Pa. -- For Dan Moore and his family, the government shutdown means a no go for an annual tradition.

He visits the Steamtown National Historic Site each year with his daughter.

"Pretty disappointing. We come every year so not to be able to show her what this area means to everybody, it's disheartening, especially this time of year," said Dan Moore.

The Department of the Interior, which oversees Steamtown, is tied up in the budget battle in Washington D.C.

Moore says that while something like the closure of this national site may seem small to others, it isn't to him and his family.

Some people who came to the Steam National Historic Site tell Newswatch 16 they are disappointed they couldn't go inside but they agree with some of the reasons for the government shutdown.

"Yeah, I guess the reason I am with the government shutdown is because we need to secure our borders. You know, I just believe in that," said Dan Piasecky of Pittsburgh.

Piasecky is in favor of the border wall and says canceling his plans in the Electric City is a minor inconvenience.

"I'll be back, I come up once or twice a year," said Piasecky.

Depending on the length of the government shutdown, the effects may be felt by small businesses trying to get loans.

Small businesses in Scranton are hoping it doesn't last long.

"I hope not because it can be a hardship on some smaller business owners. I'm just hoping that they come to a quick solution," said Yolanda Goldsack.

if visiting the Steamtown National Historic Site was part of your holiday weekend plans, you can still access the parking lot and see some of the locomotives on the grounds, but you cannot go inside.

The county-run Trolley Museum, however, is open next door.