They came out for the 10th tournament at Pine Hills Country Club in memory of Paul Miller. 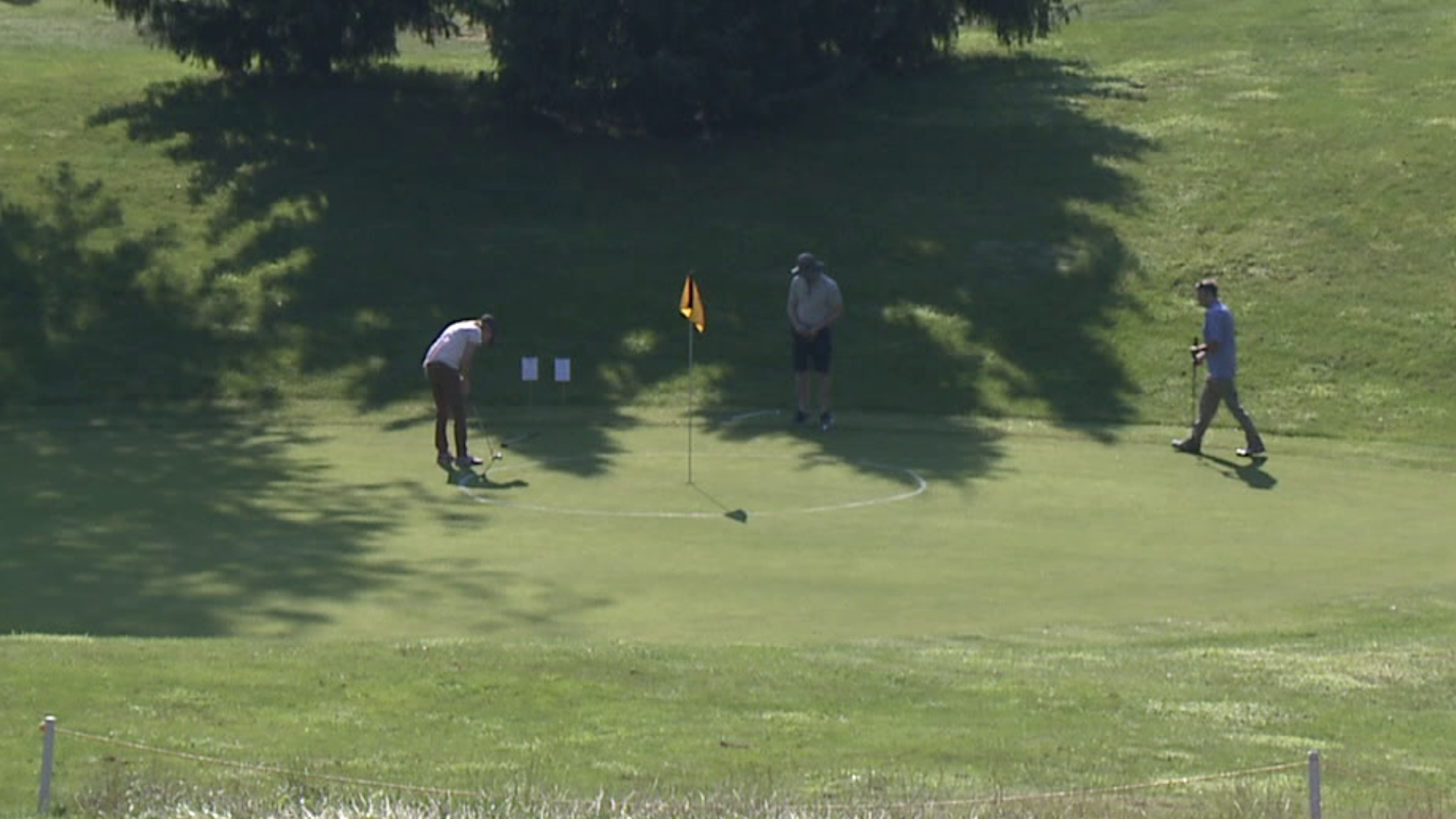 TAYLOR, Pa. — The memory of a man killed in a crash more than a decade ago continues in Lackawanna County.

Paul Miller was killed in a crash caused by a distracted driver on Route 33 in Saylorburg back in 2008.

His parents have made it their mission to raise awareness of distracted driving.

One way they do that is with a memorial golf tournament.

Golfers came out for their 10th tournament at Pine Hills Country Club in Taylor.

"We had to tell people not to come because it was booked so early in advance that we actually have to turn people away every year. So it's an amazing feeling that his legacy 10 years is still holding very strong and still continuing on," said organizer Eileen Miller.

Proceeds from the golf tournament support a scholarship fund for students at Lackawanna College.