It’s been more than a year since a 25-year-old man lost his here on a highway in Lackawanna County. Now we know his family is settling it’s lawsuit ... 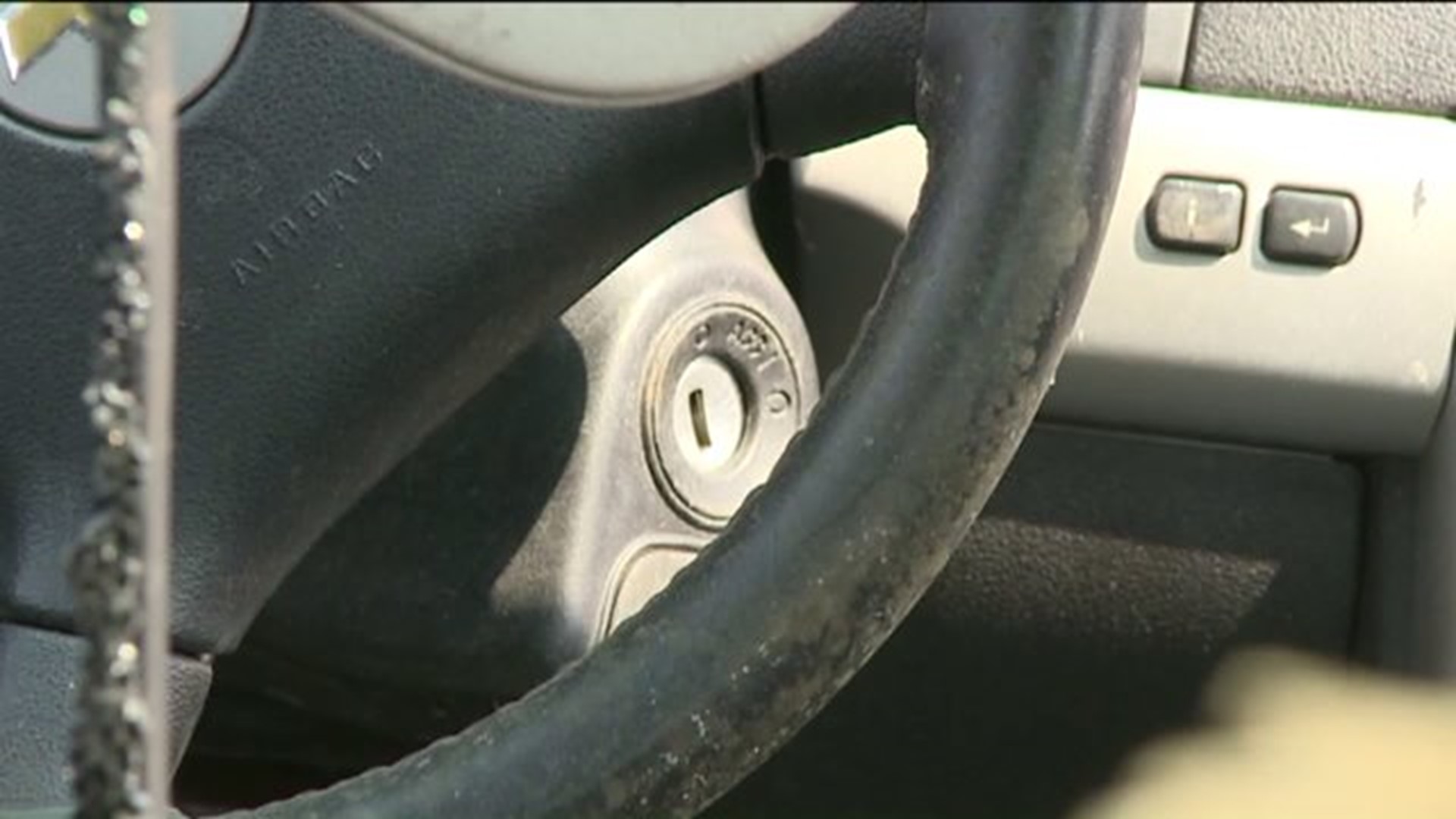 It's been more than a year since a 25-year-old man lost his here on a highway in Lackawanna County. Now we know his family is settling it's lawsuit with General Motors.

Attorneys say the ignition in Jimmy Miller's GM vehicle shut off while the young man was traveling along the Casey Highway near Carbondale. He lost control, crashed, and was killed in April of 2014.

His family says there is some closure to all this after settling with General Motors.

According to court documents, miller is just one of more than 100 people who died because of the faulty switch.

"It was characterized by fraud and it resulted in the slaughter of over 100 people and left thousands injured or maimed," said attorney Larry Moran.

Back on the farm where the car currently sits, Jimmy Miller's father Richard hopes car companies take this settlement as a wakeup call: when you see a problem, fix it, and fix it immediately.

"The lesson is that somebody did wrong. People in higher places didn't do their job. They didn't say what they were supposed to do and turned a blind eye to this," said Richard Miller.

Just two days after miller's death, his family received a letter in the mail, a letter that said that this car was being recalled.

"Two days after my son is gone, now they send it to me."

Going forward, Miller says drivers need to be active when it comes to researching your car's safety, even after you buy it.

"Do whatever you have to do to find out if that ignition is bad. I don't want to see anybody else end up like my son."

The exact amount of the settlement has not been disclosed, however, public documents show that cases involving this faulty ignition switch settle for a minimum of $1 million.

We reached out to lawyers for General Motors who told us they do not comment on individual cases or claims.