SCRANTON, Pa. — A drug rehab center in Lancaster County has plans to bring a program to Lackawanna County meant to combat opioid overdose deaths. It’... 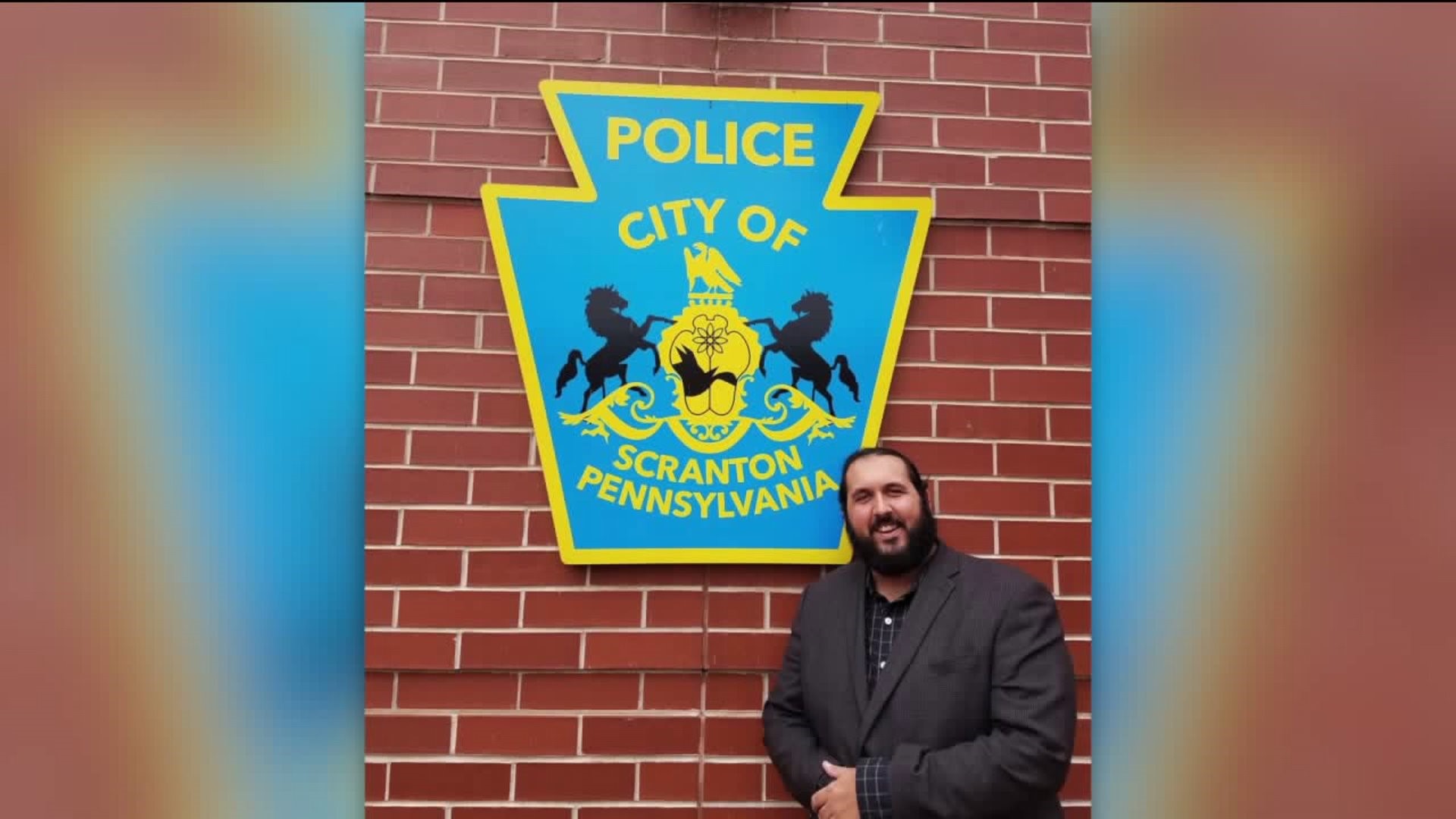 It's called the Second Chance and could mean that drug addicts who interact with police may never face criminal charges.

The CEO of Blueprints, a drug rehab center in Lancaster, is looking to expand the Second Chance program to Lackawanna County. He's working with the district attorney and police chiefs here to help get addicts into rehab faster and without legal consequences.

Christopher Dreisbach and Marty Henehan are two men both in recovery and both now helping folks addicted to opioids. They recognize that the opioid epidemic in Pennsylvania may need radical solutions.

"If someone had intervened on me when I was 18 and given me an opportunity to change my life with the proper treatment and intervention, I might have saved 700 days in jail, and I might have saved a boatload of pain for a lot of people. I am hoping to do that for a ton of families in Lackawanna County," said Dreisbach.

It makes police stations a safe haven for addicts looking for help and gives those people the opportunity to go to rehab to avoid criminal charges.

They're now working with law enforcement in Lackawanna County to get Second Chance up and running here.

"Lackawanna County is definitely one of the counties in the state that suffers most from opioid-related deaths and really, substance-use disorder, period," Dreisbach said.

"for a lot of kids, they might be viewing this as their second chance, but the reality is, this might potentially be their last chance," Marty Henehan said.

Blueprints plans to open a satellite office on West Market Street in north Scranton. Workers there would be dispatched when police encounter an addict who wants help.

"I think that the Second Chance program for Lackawanna County is the next right thing, I'm really excited about it," Henehan added.

"The crisis is so bad that ideas like this have to be implemented or we are going to lose an entire generation of people, and I won't stand idly by and watch that," Dreisbach said.

According to officials from Blueprints, in the 11 days they have been using the Second Chance program in Lancaster County, 13 people have been put in touch with rehab programs.

Blueprints hopes to start the program in Lackawanna County sometime this year.

The Scranton police chief told us that he would support it.