Geisinger Maternity Facility in Scranton to Open this Fall

SCRANTON, Pa. — For over a decade, just one hospital in Scranton has been delivering babies, but now in just a few short months, another hospital will ope... 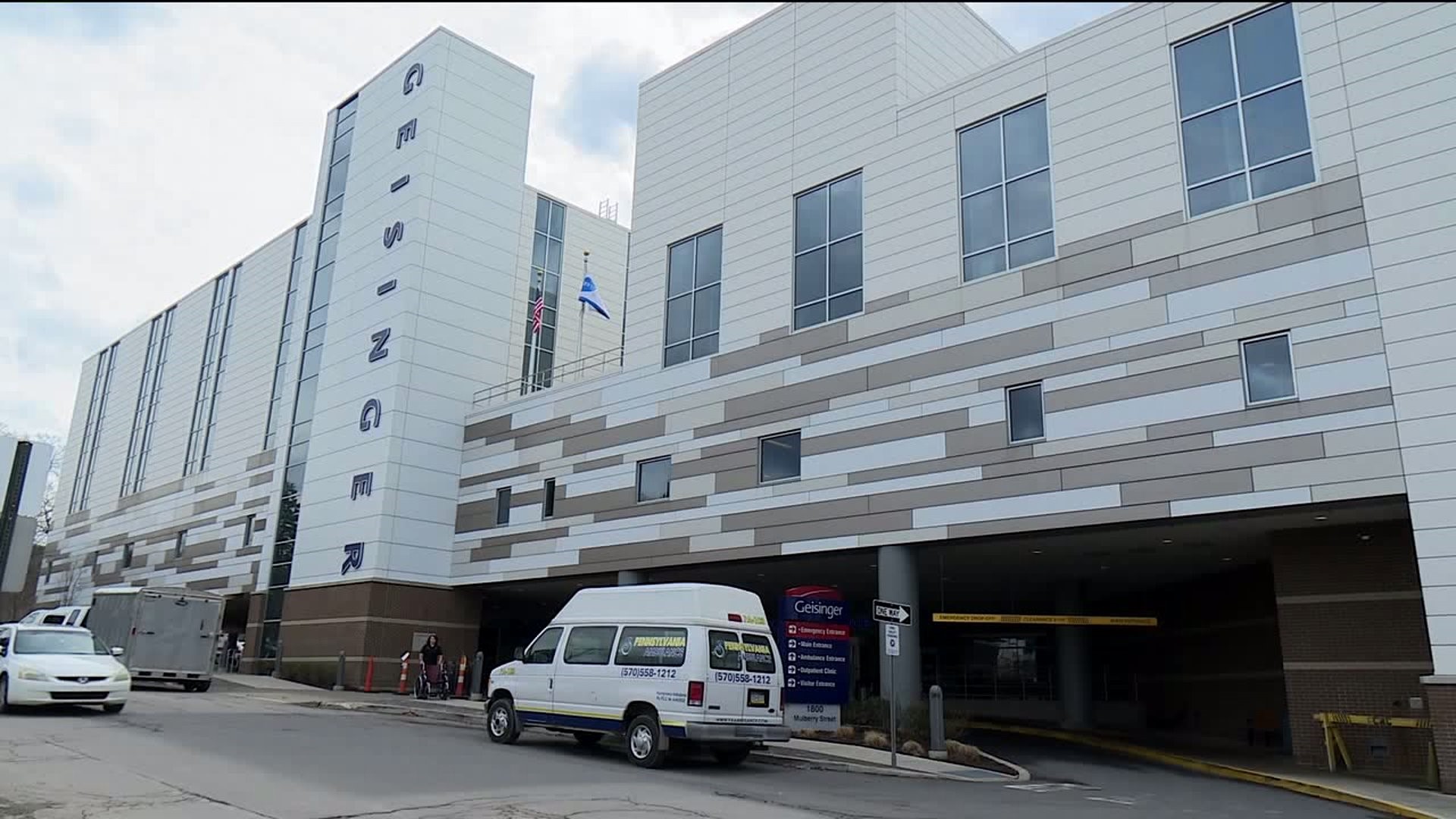 SCRANTON, Pa. -- For over a decade, just one hospital in Scranton has been delivering babies, but now in just a few short months, another hospital will open its new maternity ward.

Geisinger Community Medical Center announced back in 2017 that it would begin delivering babies in its new maternity ward set to open later this year.

"Our goal is to make it something that differentiates from what currently Moses Taylor does. We want to give people a different option, a different opportunity," Ron Beer, the chief administrative officer, said in 2017.

Geisinger has announced it will open its new delivery and labor unit this October. The space will feature eight private delivery suites, a newborn nursery, as well as a 24/7 obstetrician and midwife.

Geisinger stopped delivering babies back in 2007, but now with the new ward opening up in October 2019, parents we spoke with said they're happy that they'll have choices when it comes to delivering their babies.

"It would have been nice to have the option. We had to go to Moses Taylor, which was nice, but it was packed when I got there, so there were some people that had to go to the overflow," said Samantha Major.

Moses Taylor is currently the only hospital in Scranton that delivers babies, but with these new birthing suites, Samantha Major said she would consider going to Geisinger CMC if she were to have another baby.

"I did see some of the pictures online, and it looks like they have some really nice suites and delivery rooms, so it would be nice to have the option to go there."