Gearing Up for Electric City Classic

SCRANTON, Pa. — Cyclists will be racing around the downtown and up a well-known hill in the Hill Section of Scranton. The inaugural Electric City Classic ... 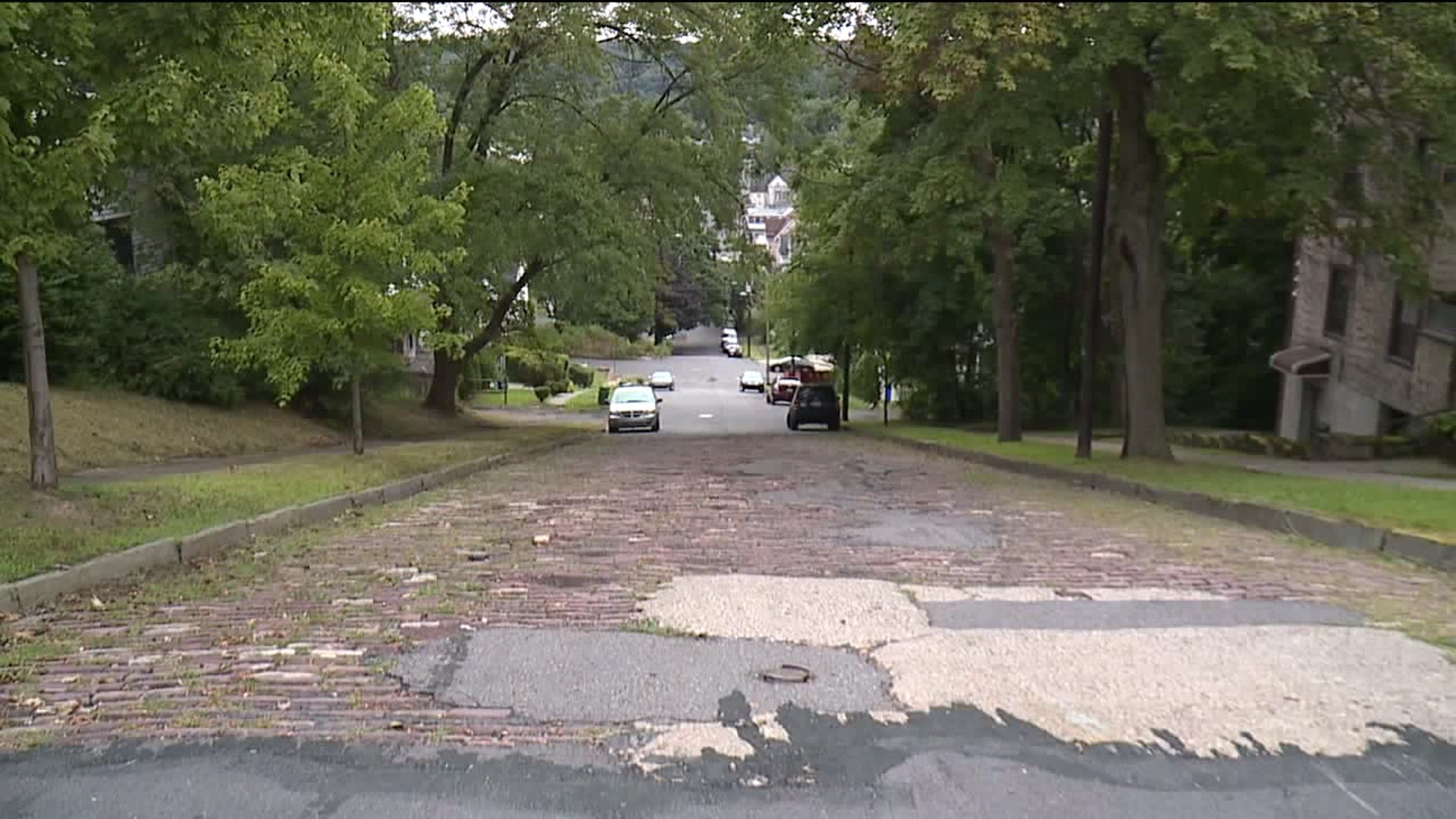 SCRANTON, Pa. -- Cyclists will be racing around the downtown and up a well-known hill in the Hill Section of Scranton.

The inaugural Electric City Classic kicks off this Saturday.

Julie Kuliecza took a good look at the giant hill on Olive Street in Scranton. The professional cyclist from Virginia has been looking for a new place to test her skills.

She is just one of the cyclists who will be taking part in the inaugural Electric City Classic which includes a hill climb.

"I am somewhat familiar with them. I have ridden up a bunch of times, but this is the most gnarly I have seen, so I am looking forward to it. It'll be really hard," Kuliecza said.

Organizers say the two-day cycling event is bringing people from all over the country right into Scranton.

"It is nice to see a new event on the calendar," Kuliecza said. "It is a place I have never been, so I wanted to come and check it out."

Day one features a fast-paced cycling race through the downtown.

"They all know this classic etiquette, that it feels impossible that they are riding so close to each other and not just crashing, but there is a flow to it and it is really beautiful to watch from above that we are going to see a lot in Scranton because we have a 10-turn course," said race official Kacey Lloyd.

"It is something we call stair-stepping, so it starts flat, it's first pitch, then flattens, then pitches, then finishes on cobble, so it is really unique and cool and very short which anyone can do," said race official Gabe Lloyd.

Organizers say $20,000 in prizes will be awarded during the inaugural Electric City Classic over the weekend.