Friends of the Poor Prepares for Thanksgiving

SCRANTON, Pa. — It may seem like summer just ended, but a group in Scranton is already thinking ahead to Thanksgiving. Friends of the Poor has kicked off ... 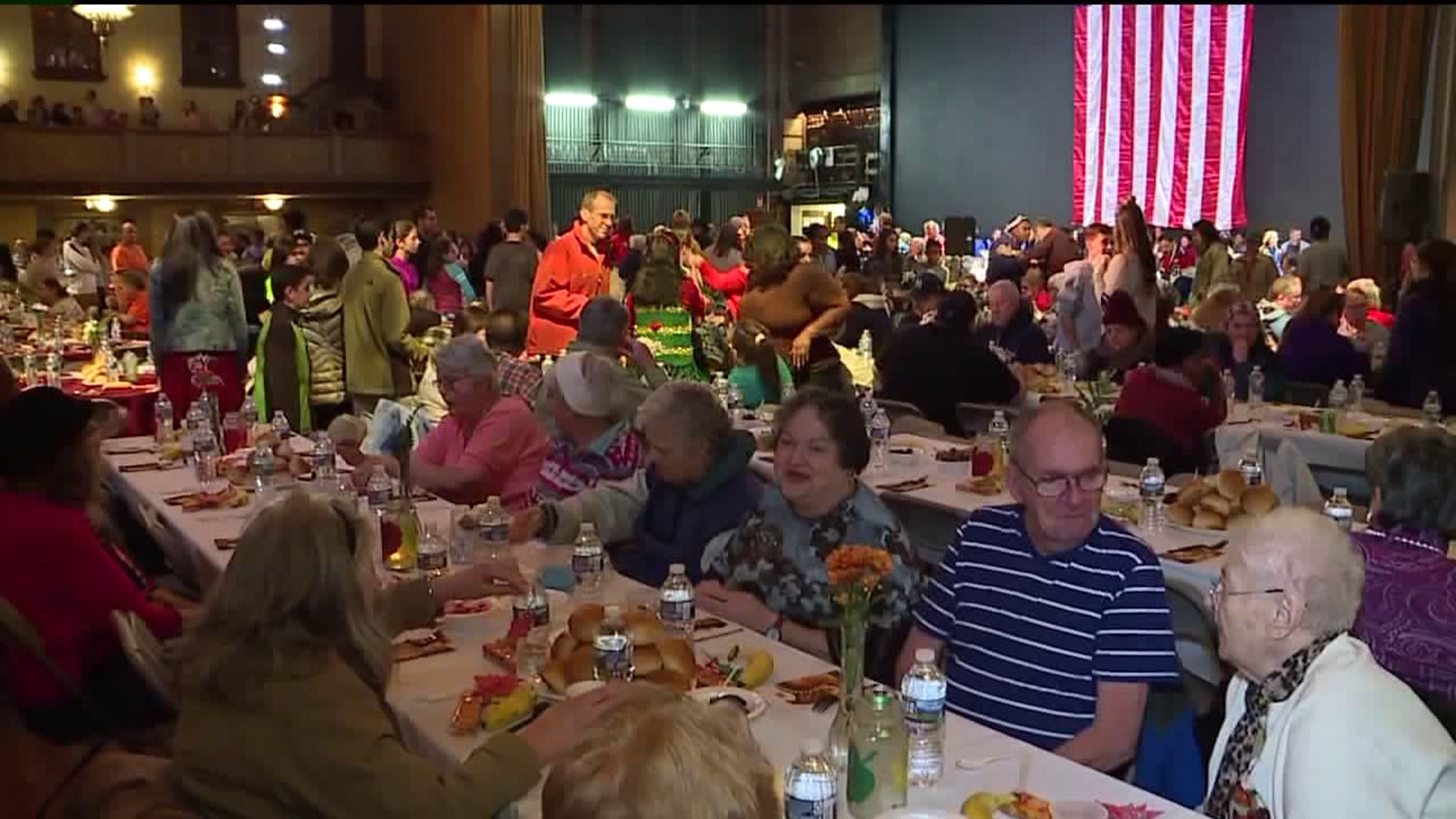 SCRANTON, Pa. -- It may seem like summer just ended, but a group in Scranton is already thinking ahead to Thanksgiving. Friends of the Poor has kicked off its fundraising campaign for its annual Thanksgiving program.

For 42 years, the dinner has fed thousands of stomachs and souls.

"Really what we want to do is have conversations with the people who come, help them feel welcome and make them feel like they're part of this community," said Meghan Loftus, President of Friends of the Poor.

Loftus from Friends of the Poor said the organization is in need of the typical donations of money, food, and supplies. But it is also looking for volunteers to help serve the food. The dinner is scheduled for Tuesday, November 20 beginning at 5:30 p.m.

For many years, the dinners have been held at the Scranton Cultural Center on the Tuesday before Thanksgiving. It's grown exponentially over those 42 years. Last year, they served 3,000 people.

"The sad part is, poverty doesn't shrink ever, so we just put all of our efforts into making sure we can alleviate some of those stresses. We know that we'll never really get rid of poverty totally, but if we can just give anybody a break in whatever way we can, that's what we're here to do," Loftus added.

The Friends of the Poor Thanksgiving dinner tradition was started a few decades before Nicholas Gambito and his classmates from Western Wayne High School were born, but young people like them help run the operation.

To learn how you can help Friends of the Poor put on its annual Thanksgiving dinner, you can call 570-340-6086.