Frank Scavo sentenced to prison for role in Capitol riot

The Old Forge man was sentenced virtually Monday morning by a federal judge in Washington DC. 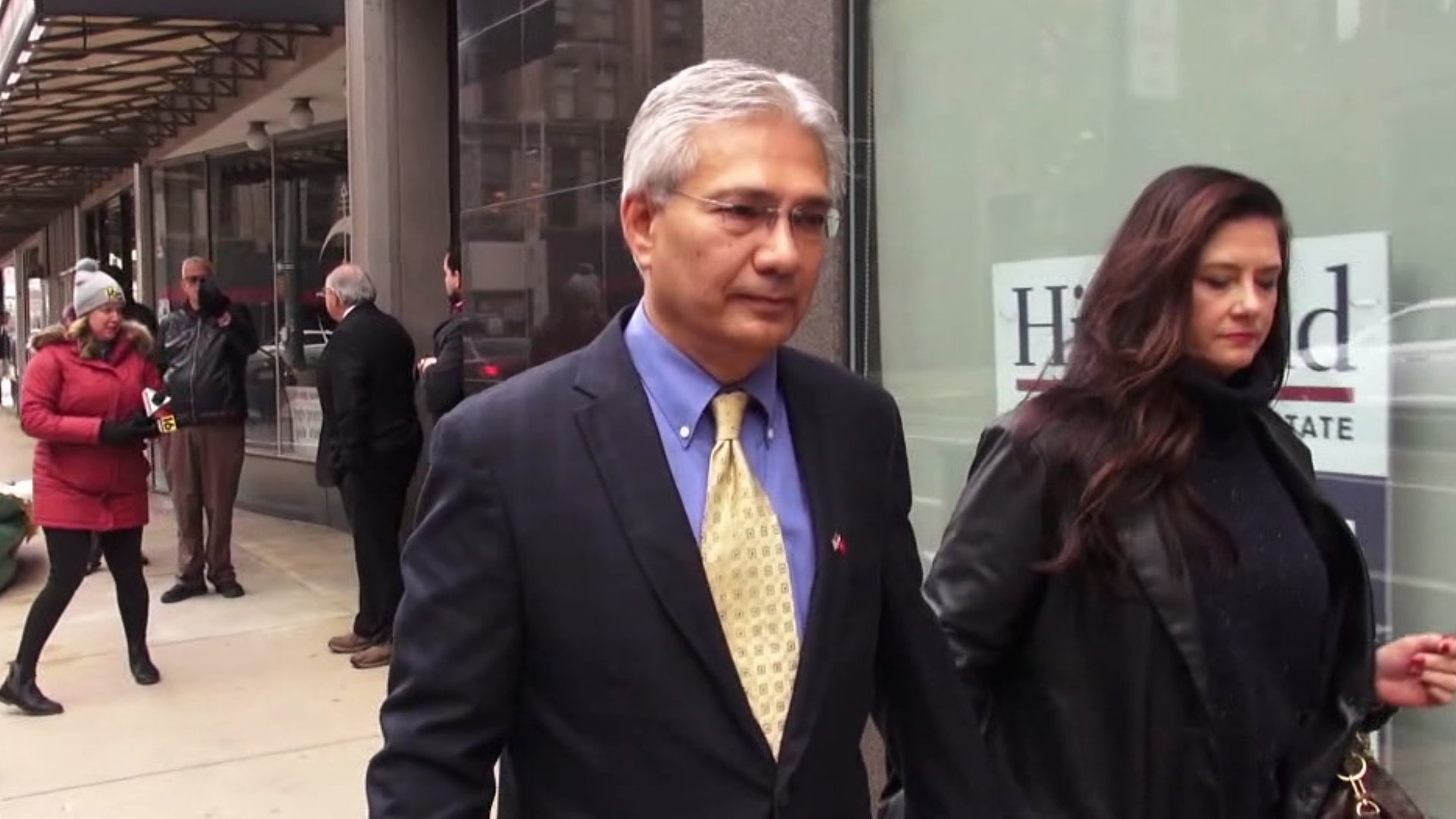 SCRANTON, Pa. — A Lackawanna County man accused of taking part in the riot at the U.S. Capitol has been sentenced to prison.

Frank Scavo of Old Forge will serve 60 days in prison for his role in the protest and riot in January.

Right after his virtual hearing in Scranton, Scavo spoke to Newswatch 16 outside his attorney's office on Biden Street, a street named for the president whose election Scavo was protesting on that day in January.

"As you all know, I plead guilty. I accept my punishment and sentence. And we move on from here. Regretfully sorry," Scavo said.

Scavo organized a bus trip from Lackawanna County to Washington DC, and 200 people from our area made the trip.

The day after the riots, Scavo sat down with Newswatch 16 and denied ever stepping foot inside the Capitol. Pictures eventually proved him wrong.

Scavo now admits he spent about ten minutes inside. He pleaded guilty back in September to one misdemeanor charge.

Scavo's sentence exceeded what even prosecutors asked for. They recommended two weeks behind bars. Instead, he will serve two months.

"From the FBI to the prosecutors, everybody was cordial," Scavo added.

"It was not the outcome we wanted, but the fact is that he accepts responsibility, and he accepts his punishment," said Scavo's attorney Ernie Preate.

Scavo was initially charged with four misdemeanors related to trespassing on restricted grounds, including disorderly conduct and violent entry.

He did an interview with Newswatch 16 the day after the riot and told us he was not near the building when the mob stormed the Capitol.