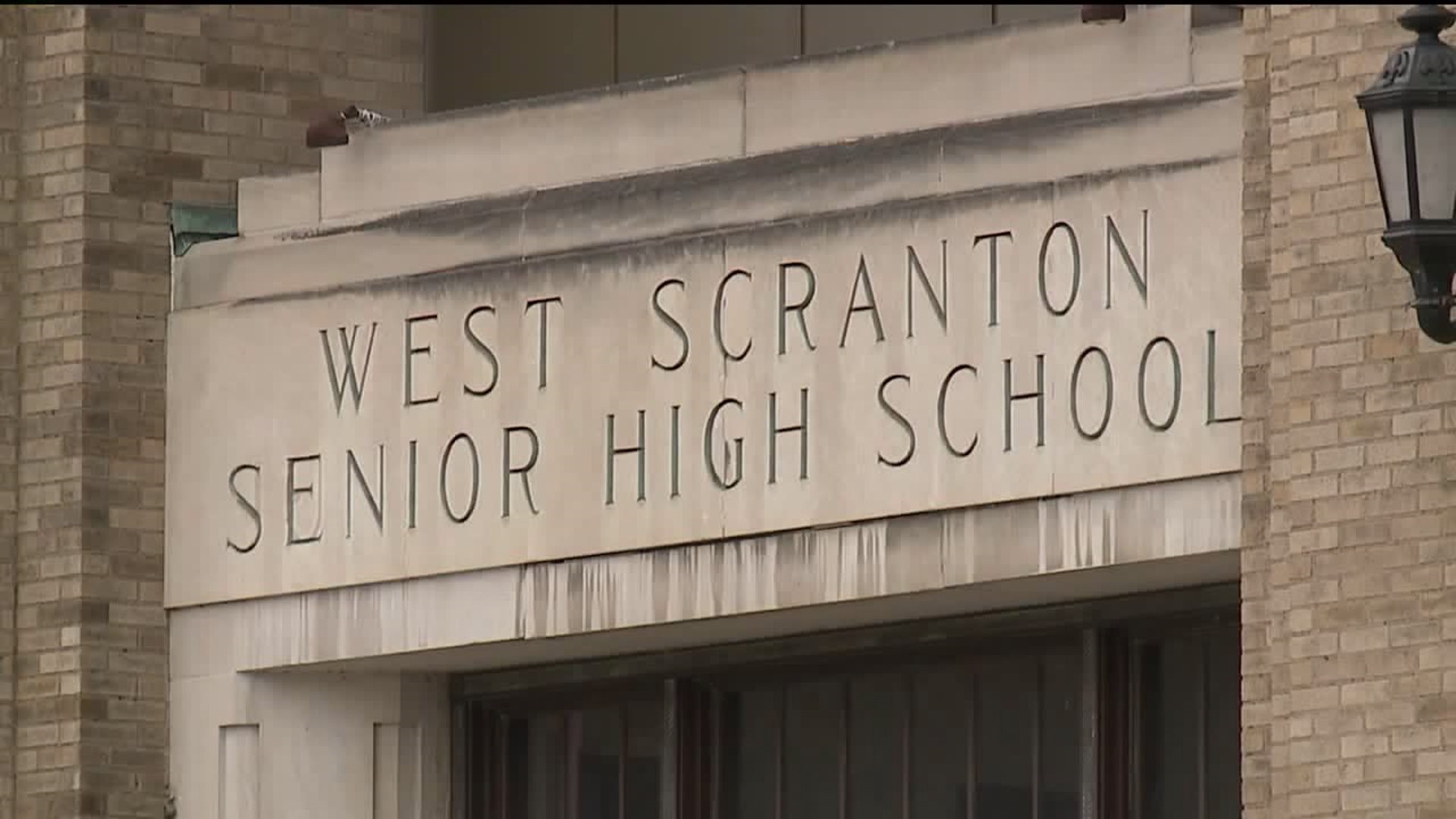 Scranton police have filed charges against teenagers accused of making bomb threats at two high schools in the city of Scranton.

The threats have canceled or disrupted classes at Scranton and West Scranton high schools over the past week.

The police chief says charges have just been filed against four students from both Scranton High and West Scranton high. There have been threats at both schools on four of the past five school days, the latest just on Wednesday morning.

Classes started about an hour late on Wednesday at West Scranton High School due to the school’s fourth anonymous threat since Thursday.

There have been threats at West Scranton and Scranton high schools, prompting delays, cancellations, and evacuations.

Some parents decided to keep their children home until police found out who was responsible.

"There’s always the worry, what if something does happen? It’s not too funny, and they’re going to find out how funny it is when they get caught," said grandparent Joanne Schoenagel.

While police officers swept both schools six times over the past five school days, detectives were working on finding the names behind the anonymous threats.

"Detectives have been working it nonstop," said Graziano. "Some of these have a lot of technology involved, getting court orders and such. That’s coming. We’re seeing that come to fruition a little bit today. We’re certain that some arrests are imminent in the next day."

The chief says while one threat was found written on a wall at Scranton High School, the rest were made through the state attorney general’s Safe 2 Say app, meant to be used for anonymously reporting crimes or abuse in schools.

"We’ve been working very closely with the attorney general’s office who are the custodians of the Safe 2 Say app. They’ve been very cooperative with us. The app is there to anonymously report real crimes that are happening, and we want, certainly, people to do that, but when it’s misused, when it’s used to commit crimes itself, we’re going to hold those people accountable and that’s what we’re doing here today," the chief said.

Statement from Lackawanna Co. DA about the threat arrests: pic.twitter.com/3VxFD8SFbr