OLYPHANT — A company in Lackawanna County that has provided all kinds of entertainment for decades is expected to close its doors for good later this year... 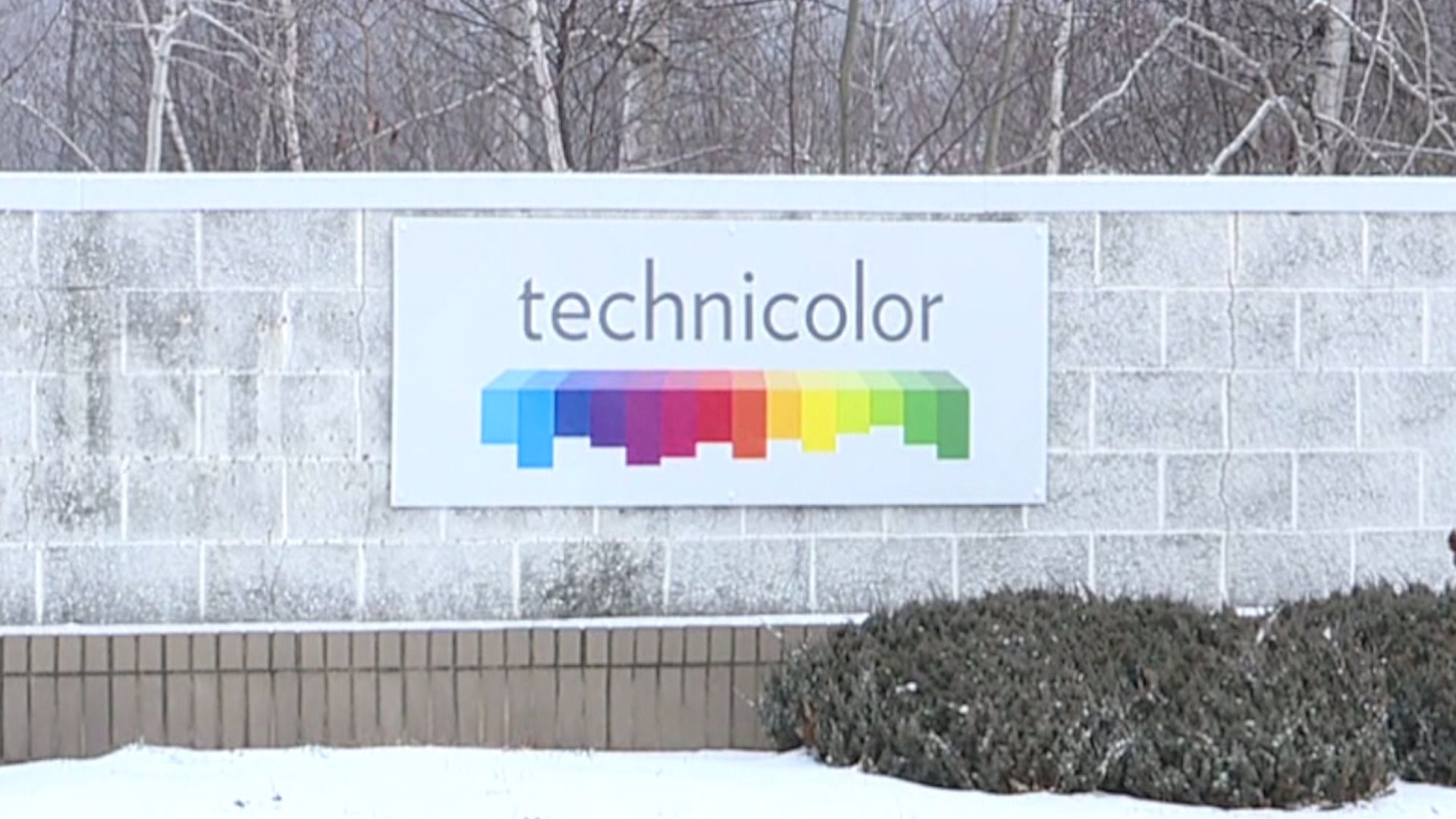 OLYPHANT -- A company in Lackawanna County that has provided all kinds of entertainment for decades is expected to close its doors for good later this year.

The plant in Olyphant started with records and cassettes before moving to CDs and DVDs.

A lot's changed at the one-million-square-foot plant in Olyphant. The name's changed several times. It's now owned by the French company Technicolor.

There is only a fraction of the thousands of employees that used to work there. 160 employees will be laid off in March. Now, Technicolor confirms that the entire plant will eventually close.

The plant, better known around here by one of its previous names--Cinram, WEA, or Specialty Records--used to be an anchor for other businesses.

Cafe Lilah opened just a few weeks ago next door to the plant.

"We just started delivering. That was one of the newest things we added on, and they were one of our first orders. So, that's kind of a bummer. I mean, they're right down there. It's definitely easier to deliver to someone down the street," said co-owner Justine Jones.

Peg Stankiewicz now works for Olyphant borough. She was laid off from Cinram in 2005 after a 25-year career.

"They just pulled you into an office like you were cattle and by the time you got back to your computer it was off, and you were gone with your box," Stankiewicz said.

Stankiewicz started by making cassettes, then CDs and DVDs. She blames streaming services for the plant's demise.

"I think technology did it. Things just went too far too fast, and it was just pretty sad for all the people in the end," Stankiewicz added.

Technicolor officials have not said when the Olyphant plant will close, but workers expect it to happen sooner rather than later.