LACKAWANNA COUNTY, Pa. — Last fall, when the Lackawanna Trail Lions were making an unprecedented run to the state final, the school’s parent-run boo... 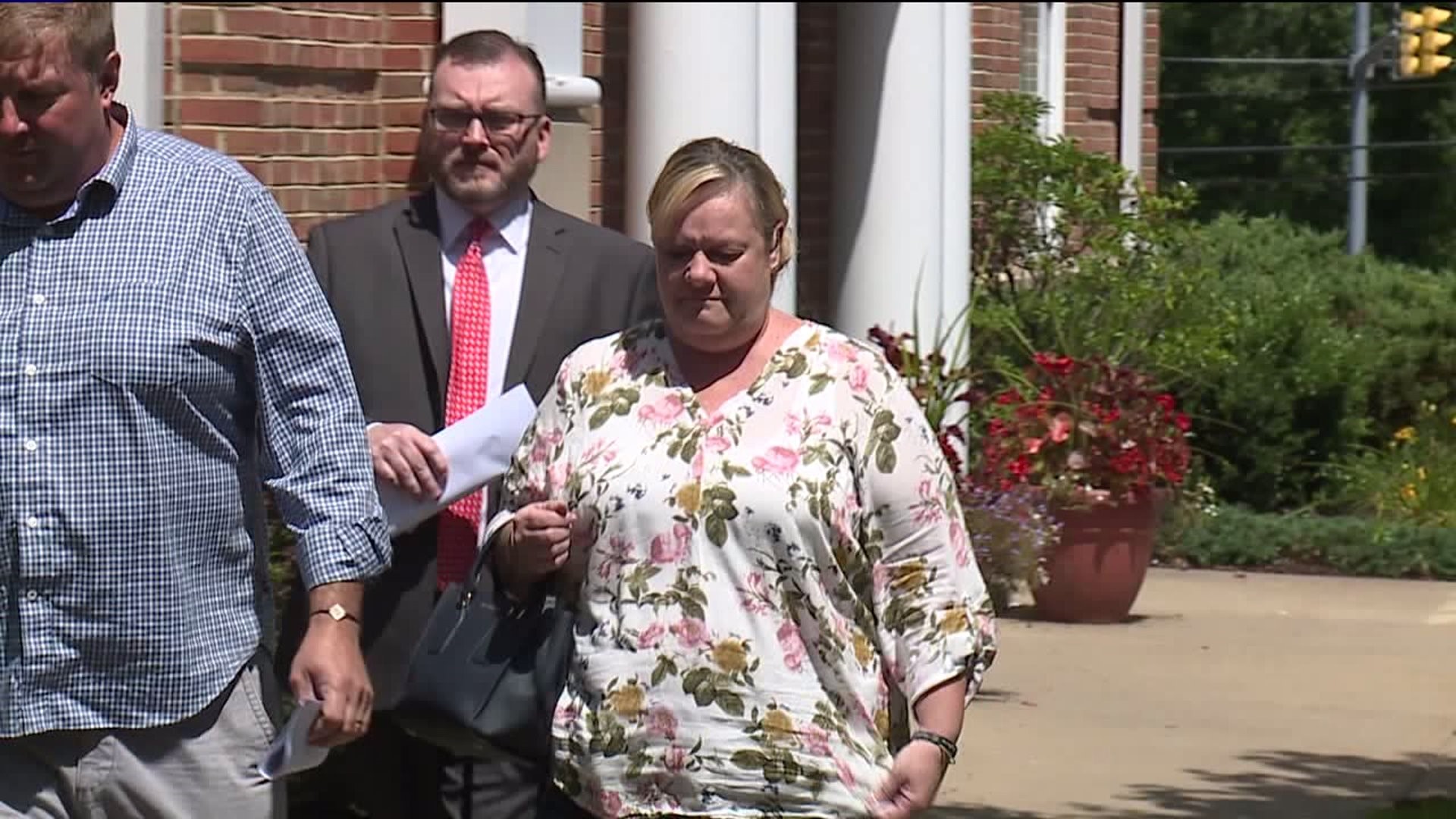 Police now say the booster's former treasurer Linda Fauquier is to blame. Fauquier turned herself in Monday to face felony theft charges. She is accused of taking more than $35,000 from the booster club.

She and her attorney deny the accusation.

"If anything, this is more of an issue of her being a lousy bookkeeper than any criminal wrongdoing, but we're going to have our day in court and we're going to be able to address the allegations," attorney Bill Thompson said.

According to court papers, Fauquier was responsible for depositing checks into the booster club account, but for months never did it. Other officers found that she wrote several checks out to cash. A friend admitted to police she lent Fauquier money to settle a discrepancy in the booster club's records.

Booster club officers spoke to Newswatch 16 but did not want to be identified. They said the missing money will mean parents of Lackawanna Trail athletes will have to shell out more this season for expenses like t-shirts and training camps. They tell Newswatch 16 the coaches for 17 different teams have been asked not to spend their allocated booster money on things like new uniforms and equipment.

"When we became aware that a large amount of money was unaccounted for in the Lackawanna Trail Athletic Booster Club account, we immediately informed the authorities. Since then, we have fully cooperated with their investigation. We respect the process; therefore, I offer no additional comment at this time."

Linda Fauquier was released Monday without having to post her $25,000 bail. She's due back in court next week.