SCRANTON, Pa. – A former school mechanic will now spend time in prison and have to pay back thousands of dollars to the Scranton School District. Daniel Sansky ... 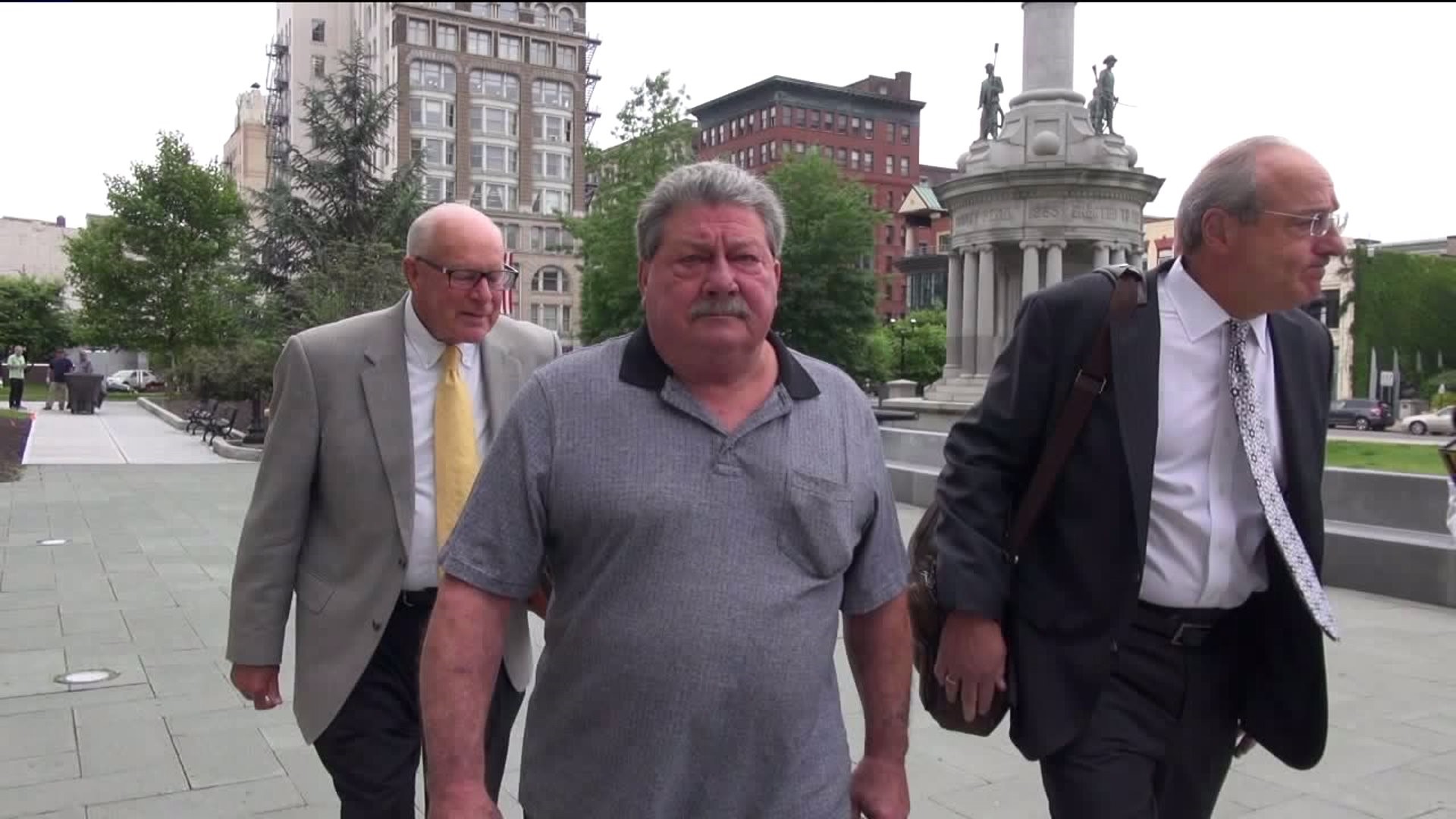 SCRANTON, Pa. – A former school mechanic will now spend time in prison and have to pay back thousands of dollars to the Scranton School District.

Daniel Sansky of Jefferson Township pleaded guilty to theft by deception Thursday morning for his role in defrauding the district.

"Mr. Sansky and his attorney realized the evidence in the case was overwhelming, and they elected to plead guilty. That makes a statement," said Erik Olson, senior deputy attorney general.

The attorney general's office accuses Sansky of defrauding the district of hundreds of thousands of dollars by overbilling the district for work at his auto body shop, Danny's Auto Service.

As part of the plea agreement, Sansky must pay back the school district more than $31,000.

"He most likely stole more from the district. It was a figure that we came to partly because we wanted a number that would hurt but it would be a figure that he could pay," Olson said.

Sansky also billed the district for work done on the personal vehicles of some district employees between August 2005 and August 2017, during the time he worked as the district's fleet manager.

"State police and agents from the attorney general's office are following evidence to wherever it is going to lead looking into any thefts that occurred that we have been asked to look at," Olson added.

"The District needs every dollar to provide the best education possible for our students. I am pleased that justice is being served and trust that there are reasons of which we have no knowledge for the sentence in the plea agreement."

Prosecutors say Sansky faces six to 23 months behind bars. A date for his sentencing hasn't been scheduled yet.