PECKVILLE — Flowers on the side of Main Street, a single cup of coffee placed at an empty table inside a cafe in Peckville, all in memory of Donna Wasilch... 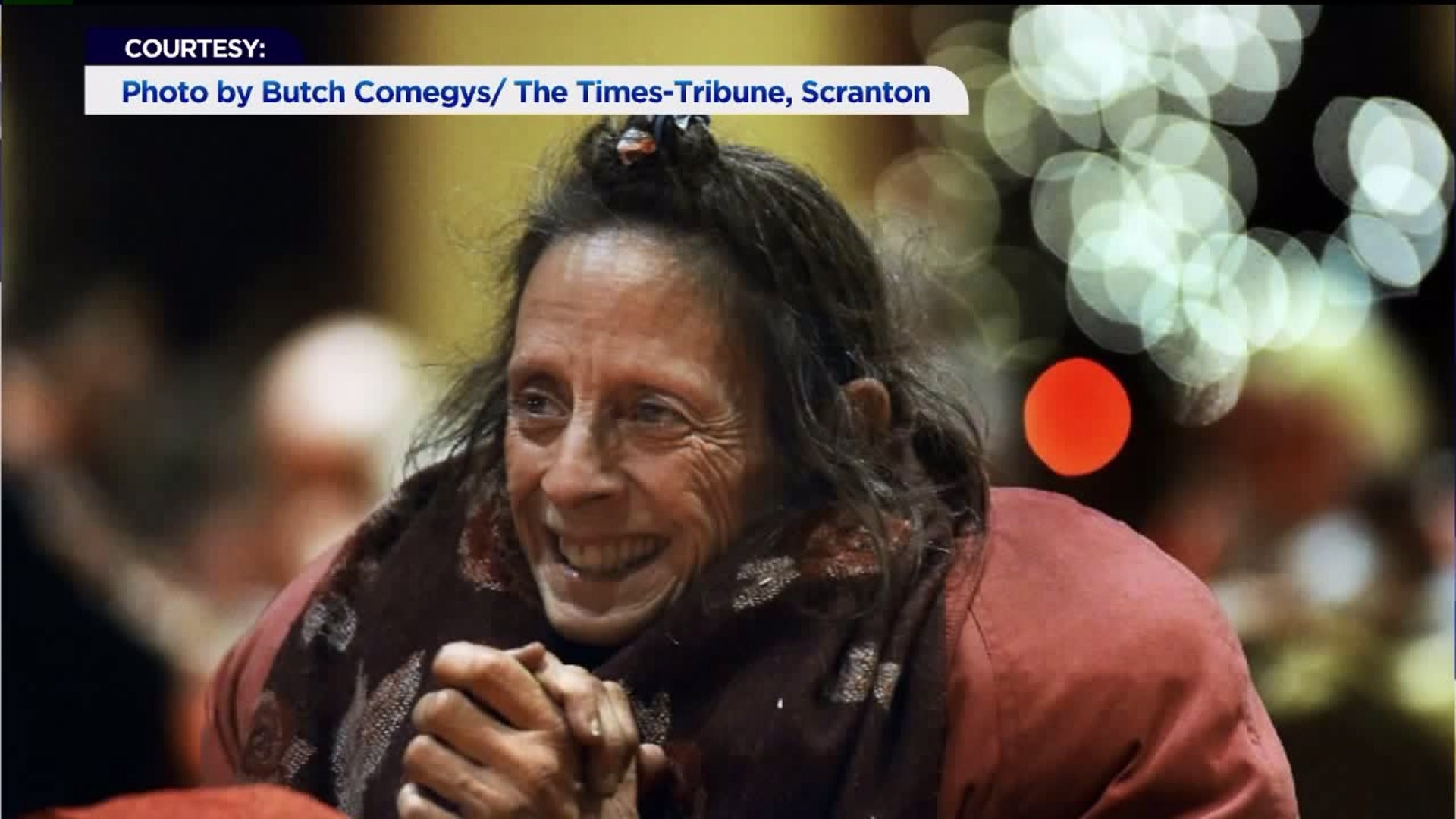 PECKVILLE -- Flowers on the side of Main Street, a single cup of coffee placed at an empty table inside a cafe in Peckville, all in memory of Donna Wasilchak of Blakely who police say was hit by a car and killed Wednesday evening.

Marie Frable says the 62-year-old woman was always seen walking around the streets that part of Lackawanna County.

"We were always concerned whether she was cold or dry she was always here and it's sad it's so sad," Frable said.

Frable said she once made Donna a scarf to help her stay warm.

Frable was shocked someone could hit and kill someone in what is supposed to be a 25 mile per hour zone. Police haven't said if the driver will face a citation or charges.

Flowers were left along Main Street for Donna Wasilchak. People say she was a fixture in the community

At Cafe Soriano on Main Street, employees tell Newswatch 16 Wasilchak would come in every day. They were devastated to learn about her death and left a cup of coffee in her usual spot.

"She comes in here every day," said Michael Edmunds. "We take care of her and it's so sad to see something like happen to someone who doesn't have the best situation."

"Just for her to rest easy now. She doesn't have to worry about being cold and hungry, just hope everyone watches out for each other," Frable added.

The family tells Newswatch 16 no funeral arrangements for Donna Wasilchak have been made yet.