VFW Post Commander Don Jones spoke about the history of the day to attendees. 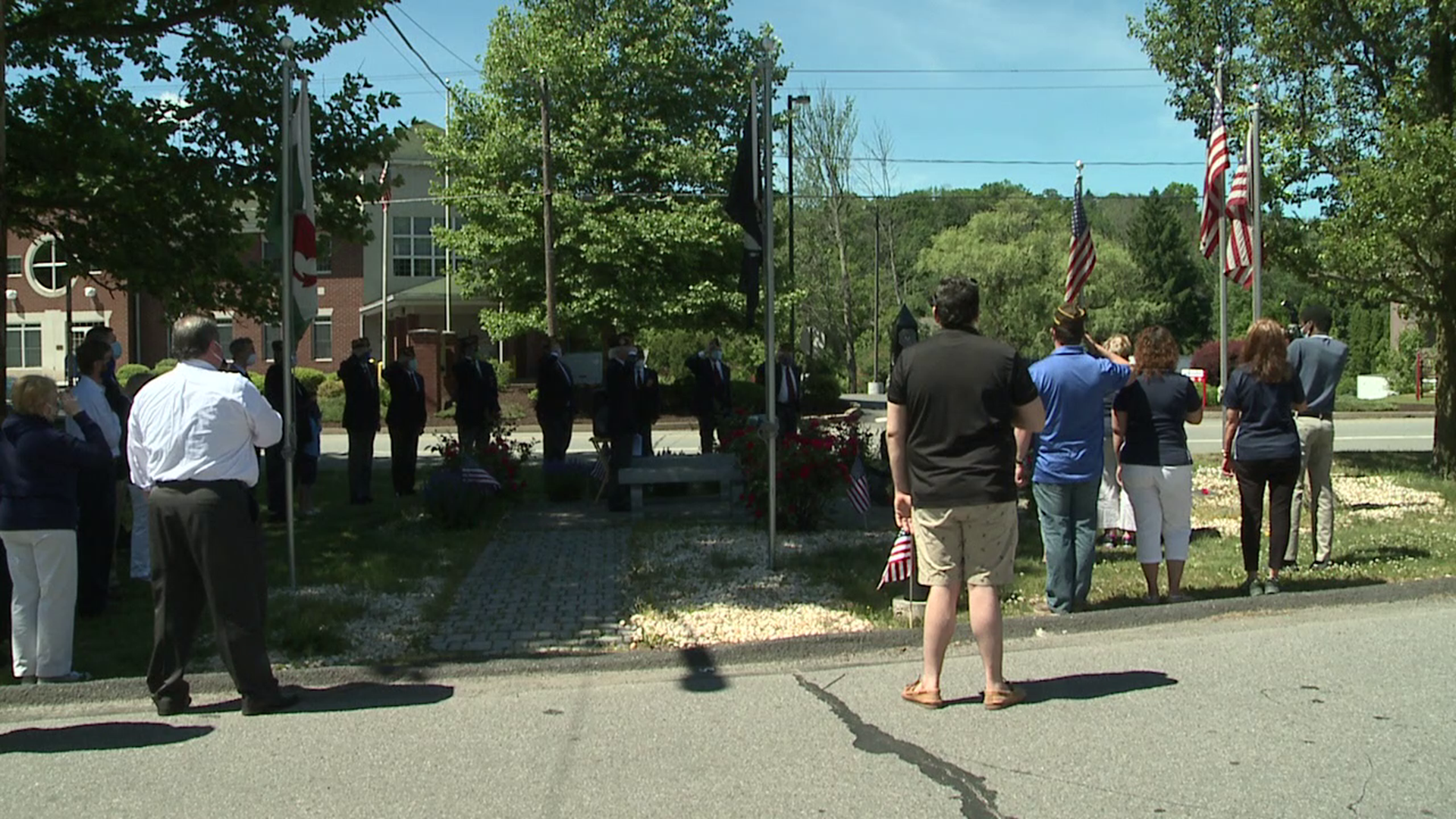 Post Commander Don Jones spoke about the history of the day and the flag to attendees.

"We fought for the flag itself. So we're very proud," said Jones. "It brings tears to me; I'm very emotional when they do play the National Anthem as we're going to do today. Just to honor the flag and being a part of the United States of America."

Back in 1777, the United States flag was officially adopted by a resolution of the Second Continental Congress.

RELATED: Here are some fun facts about the American flag you may not have known