SCRANTON, Pa. — The five-year battle between John Tanis and the Lackawanna County District Attorney’s Office is finally over after a judge ruled the... 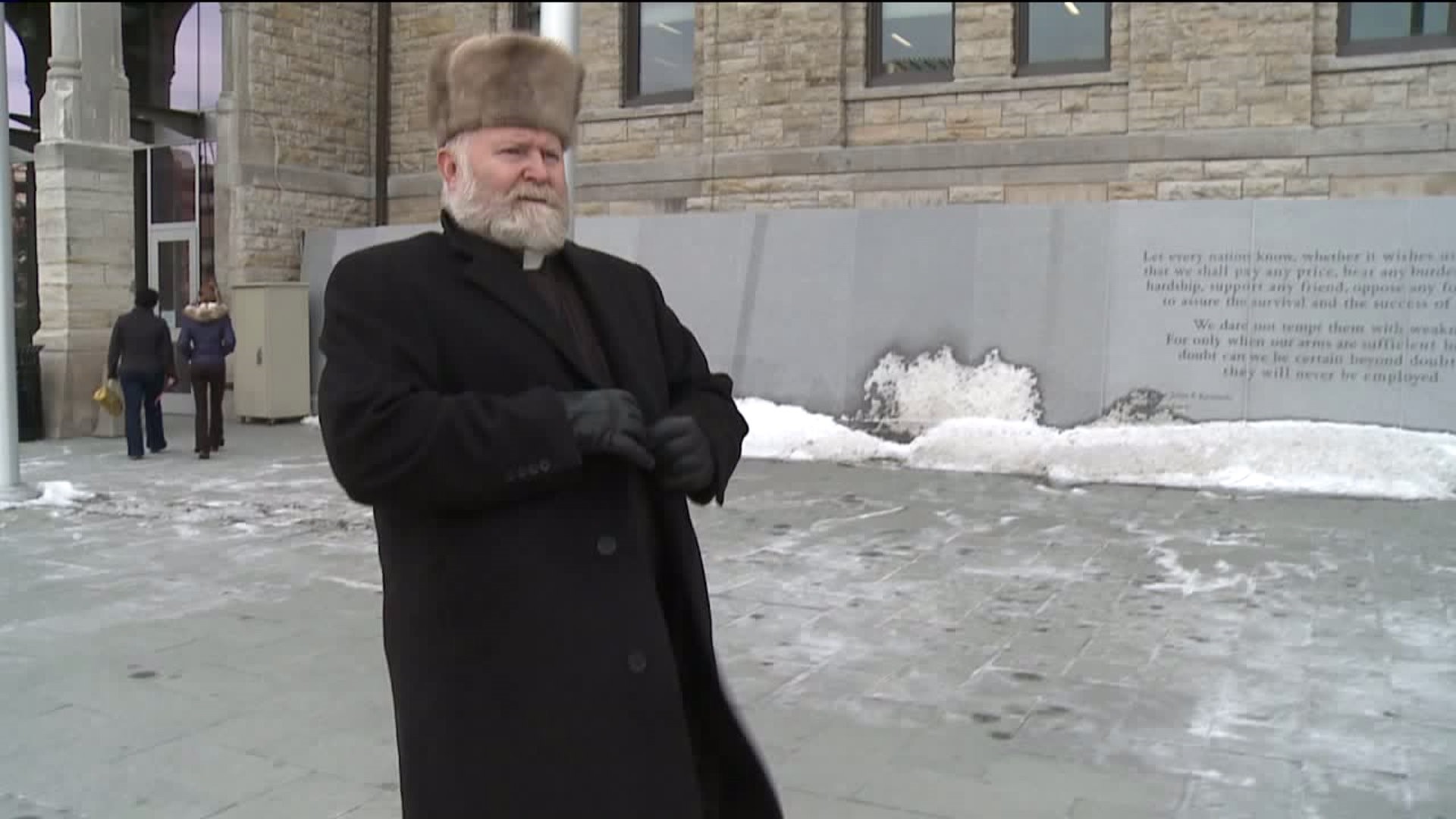 SCRANTON, Pa. -- The five-year battle between John Tanis and the Lackawanna County District Attorney's Office is finally over after a judge ruled the remainder of Tanis' 30 dogs living in foster care can be adopted.

“Now we can permanently place these dogs with the individuals who have volunteered their time and provided care for the dogs,” said Lackawanna County District Attorney Mark Powell.

Denise Kumor runs Tracey's Hope. In 2013, the rescue organization stepped in after those dogs were removed from Tanis' home in Moosic, and Tanis was charged with animal cruelty.

“It's unbelievable,” said Kumor. “I mean, we waited so long. We worked so hard, and you know there were times we wanted to give up.”

Tanis was convicted in December of 2014 and sentenced to two years behind bars. He has since been released. No one answered at his home.

According to the district attorney, under the terms of Tanis' parole, he is barred from having any dogs in his possession. However, Kumor believes that Tanis continues to break the law.

“We know he has another dog, and he can say it's a therapy dog, but I hope he's prepared to prove it,” said Kumor.

During the course of Tanis' criminal case, Tracey's Hope held protests outside Tanis' home as his attorney continue to fight to keep those dogs from being taken away.

“I think there are a lot of watchful eyes on him, not just the authorities but some of these activists who care for animals, and if there is a report to us that he possesses animals then we will investigate and prosecute that action,” said Powell.

Unfortunately, when we spoke to Kumor, the DA's office had closed, and we were unable to contact anyone in the office about those reports of Tanis having another dog.