DUNMORE, Pa. — A fire leveled a restaurant overnight in Lackawanna County. It started just after 12:30 a.m. Wednesday at Serafina Restaurant on East Drink... 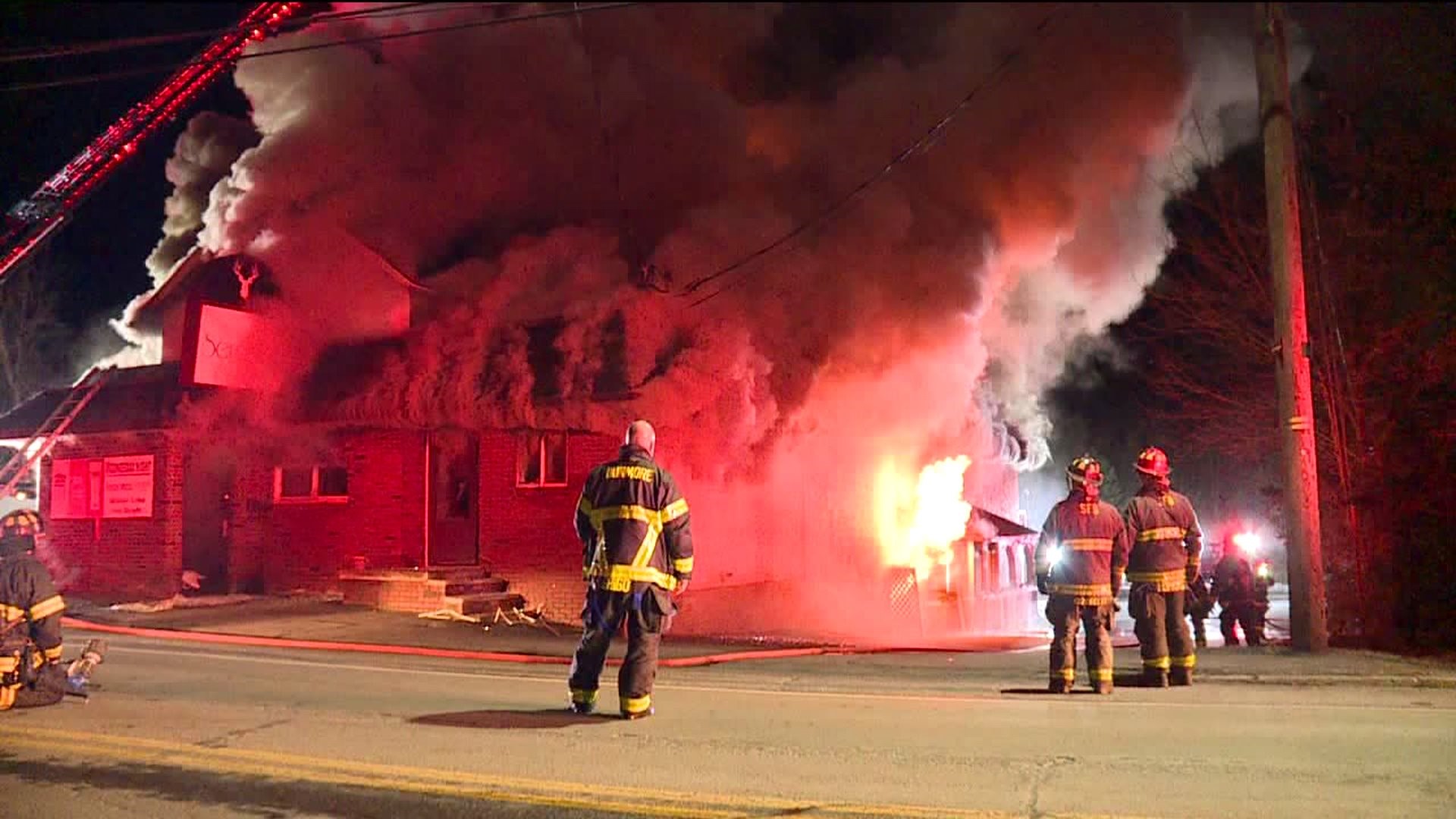 It started just after 12:30 a.m. Wednesday at Serafina Restaurant on East Drinker Street in Dunmore.

The Italian restaurant was closed at the time of the fire. No one was injured. Police say Serafina Restaurant is closed Mondays and Tuesdays.

Firefighters were called to the business on East Drinker Street just before 1 a.m. and found intense fire coming from the basement.

For their own safety, firefighters were forced to battle the blaze from outside.

Power was shut off in the area while they worked.

"All the streetlights were off and stuff and we were trying the light switches. Wow, I didn't notice how bad it was!" said Phil Neville who lives nearby.

Before it was Serafina Restaurant, the place was once Anna Maria's Restaurant.

Many in Dunmore have memories there.

"It has been around for a long time, through different owners, different business names but probably everybody in Dunmore has been at this restaurant at one time or another," said Eric Gerchman of Dunmore who lives close by.

"The worst part is losing a business that has been respected in the borough of Dunmore for such a long time, you know? And to have it burn right to the ground, and that's what it did," said Jerry Tully of Olyphant.

Fire officials said the building is in danger of collapse and will be torn down.

A state police fire marshal is asking if anyone has any information relating to fire to call 570-963-4292. The fire is being listed as undetermined and is still under investigation. 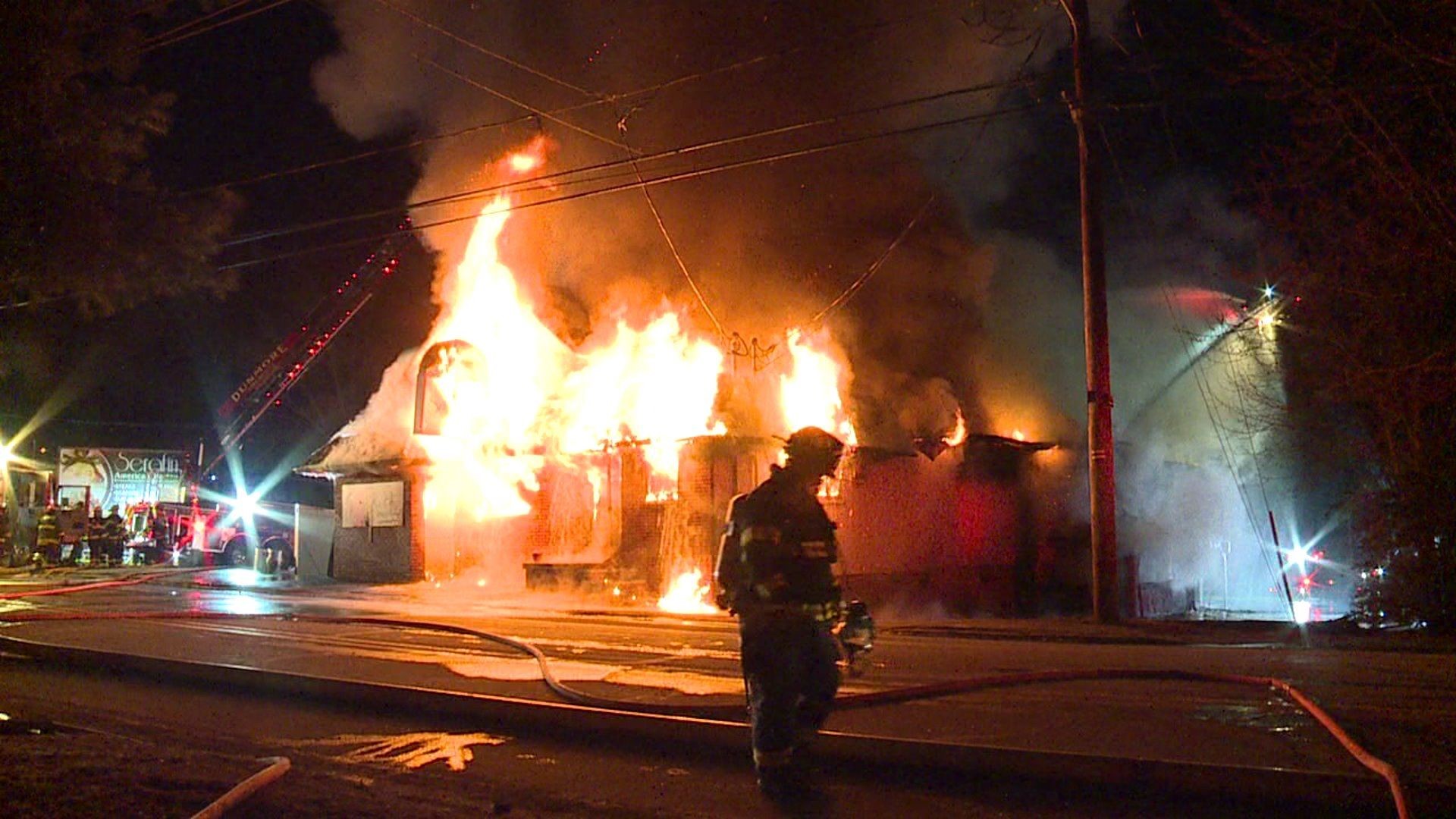 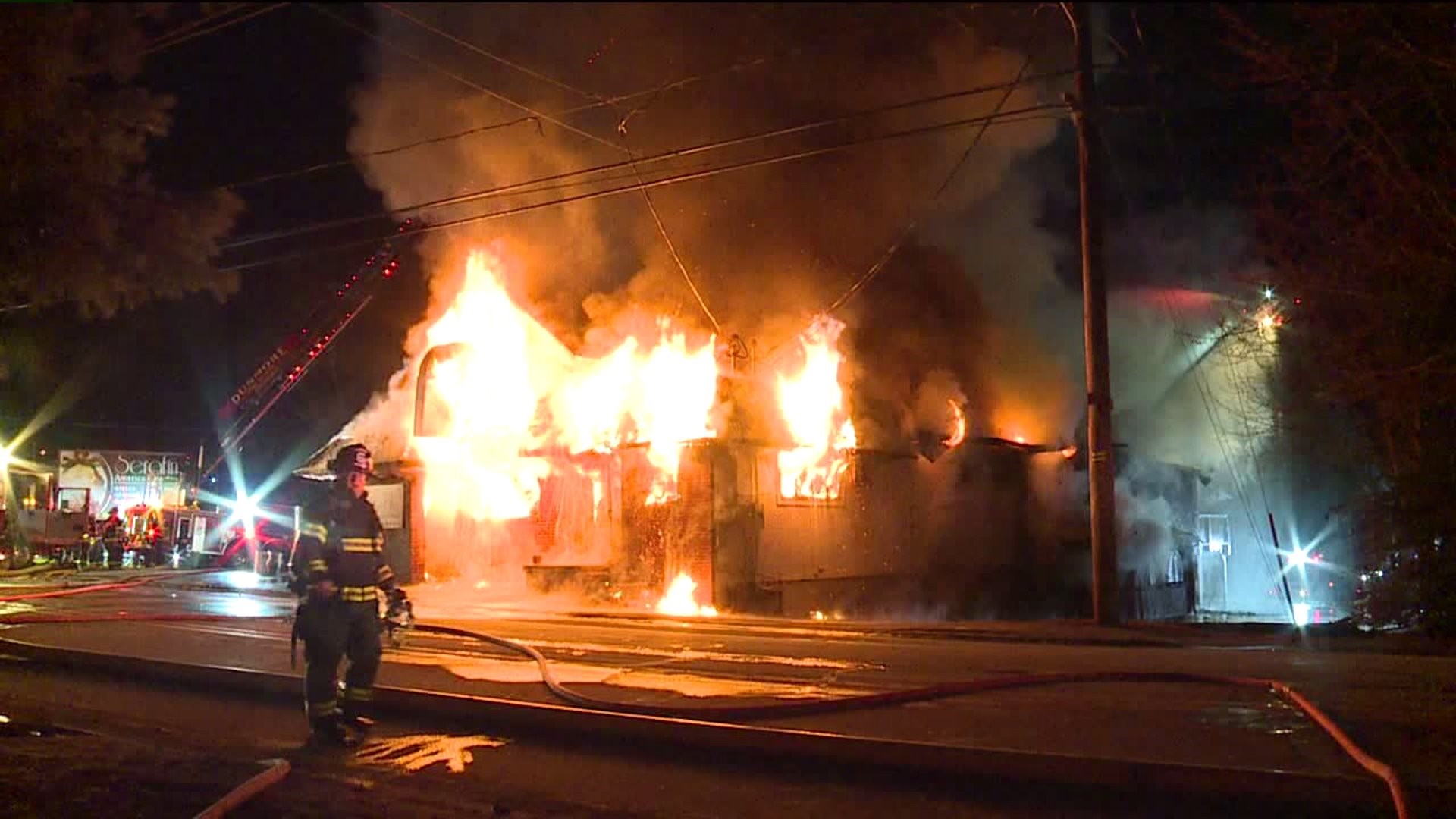 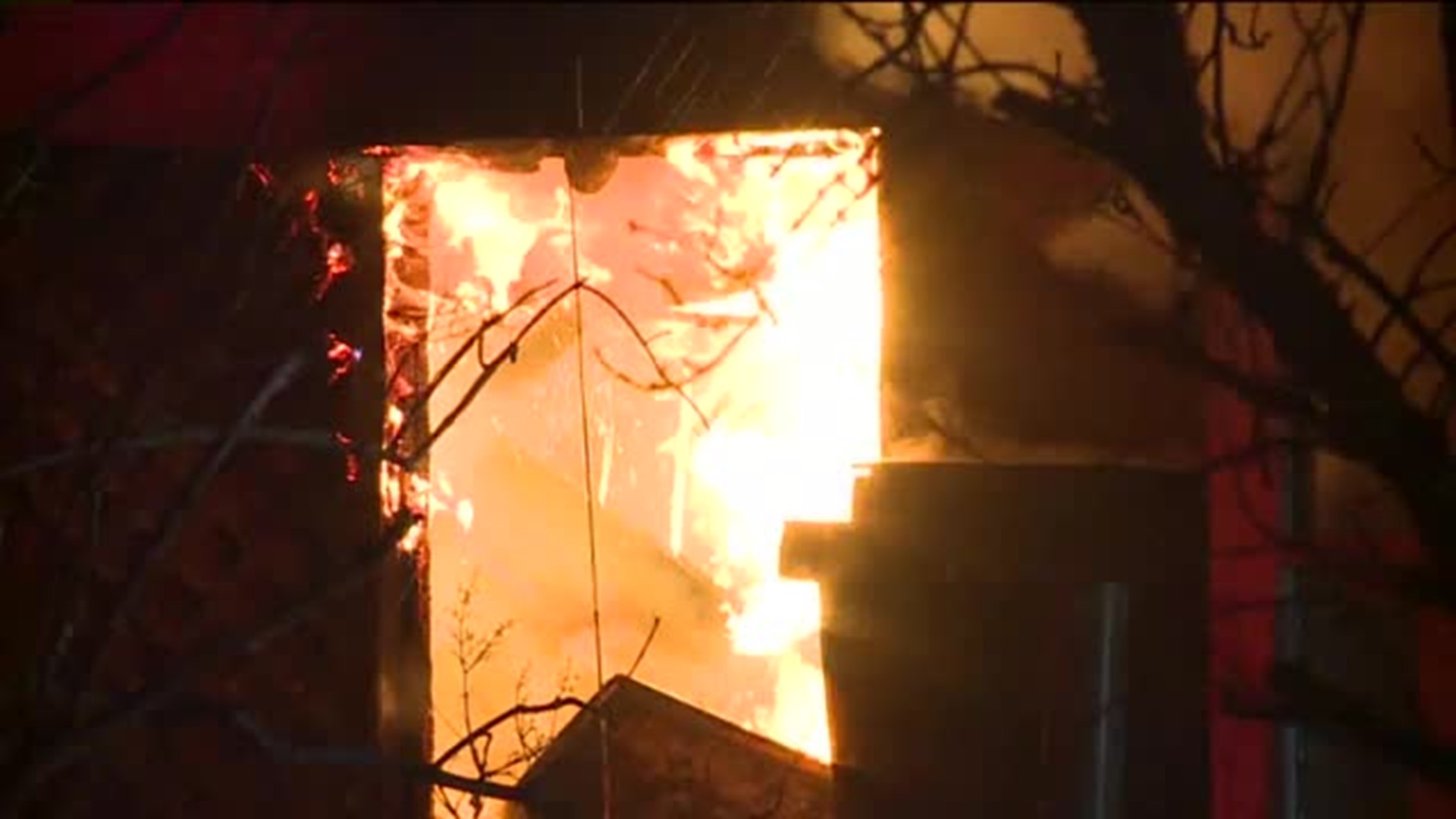