SCRANTON, Pa. — A fire destroyed a business in Scranton. The fire broke out just before 11 p.m. on Thursday at Brayer’s Auto Service and Towing near... 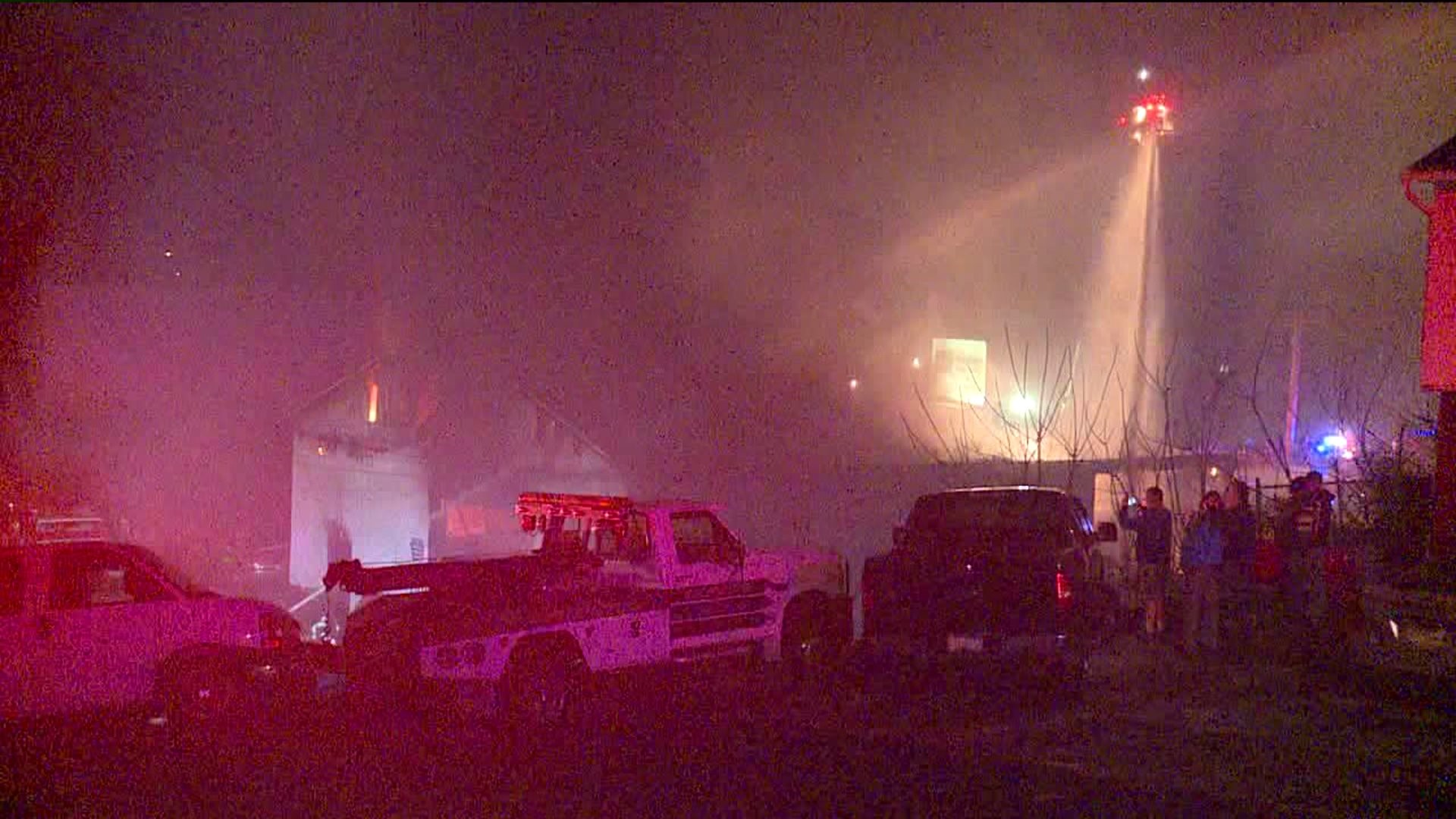 SCRANTON, Pa. -- A fire destroyed a business in Scranton.

The fire broke out just before 11 p.m. on Thursday at Brayer's Auto Service and Towing near the corner of North Keyser Avenue and Ferdinand Street in the city.

Several explosions were heard as propane tanks exploded due to heat.

Employees said as soon as they heard what was going on, they gathered to watch their workplace burn, devastated by the flames and smoke.

Employees were back on Friday to see this damage in the daylight and they say two large tow trucks were destroyed by the fire.

Nobody was inside the building when the fire broke out.

The building burned for about two hours and people who saw the flames say it was a terrifying scene.

We talked to a neighbor early Friday.

"It was scary," said neighbor Ralph Cooper. "The kids are awake and they might not go to school … I don't know but it was scary with the flames and ashes flying over the house."

"It was devastating. It wasn't my business, but it took part of my heart out," said 20-year employee Joseph Rogers.

Rick Brayer, the shop owner, told Newswatch 16 he's too upset to appear on camera and he's yet to decide if rebuilding the business is in the cards.

The auto center has been in business since 1966.

Rogers, who's worked at the shop for more than 20 years, is confident Brayer's will be back

"Rick, he's a tough guy and a go-getter and he won't let this set him back," Rogers said.

Scranton's lead fire investigator says the cause of the fire is still unknown and officials still have surveillance video to watch and more neighbors to interview.

"It was scary with the flames and all the ash shooting over the house," Ralph Cooper said.

Brayer's Automotive has been located on Keyser Avenue since the 1960s.

One firefighter had a minor injury while battling the flames. 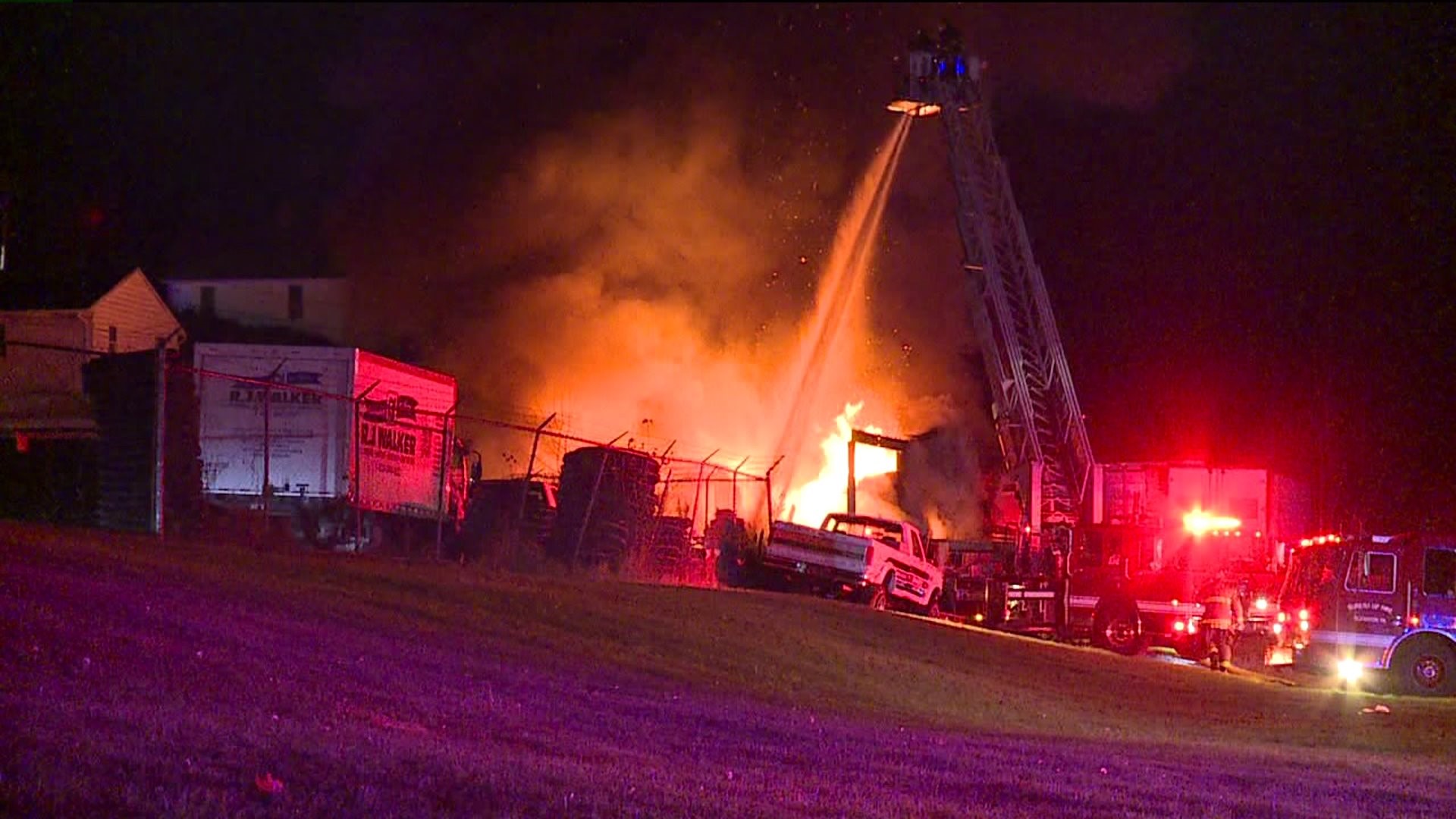