LACKAWANNA COUNTY, Pa. — Kyle Mullins was once a bullied kid. Now, he is a father and a state representative from Lackawanna County looking to make a chan... 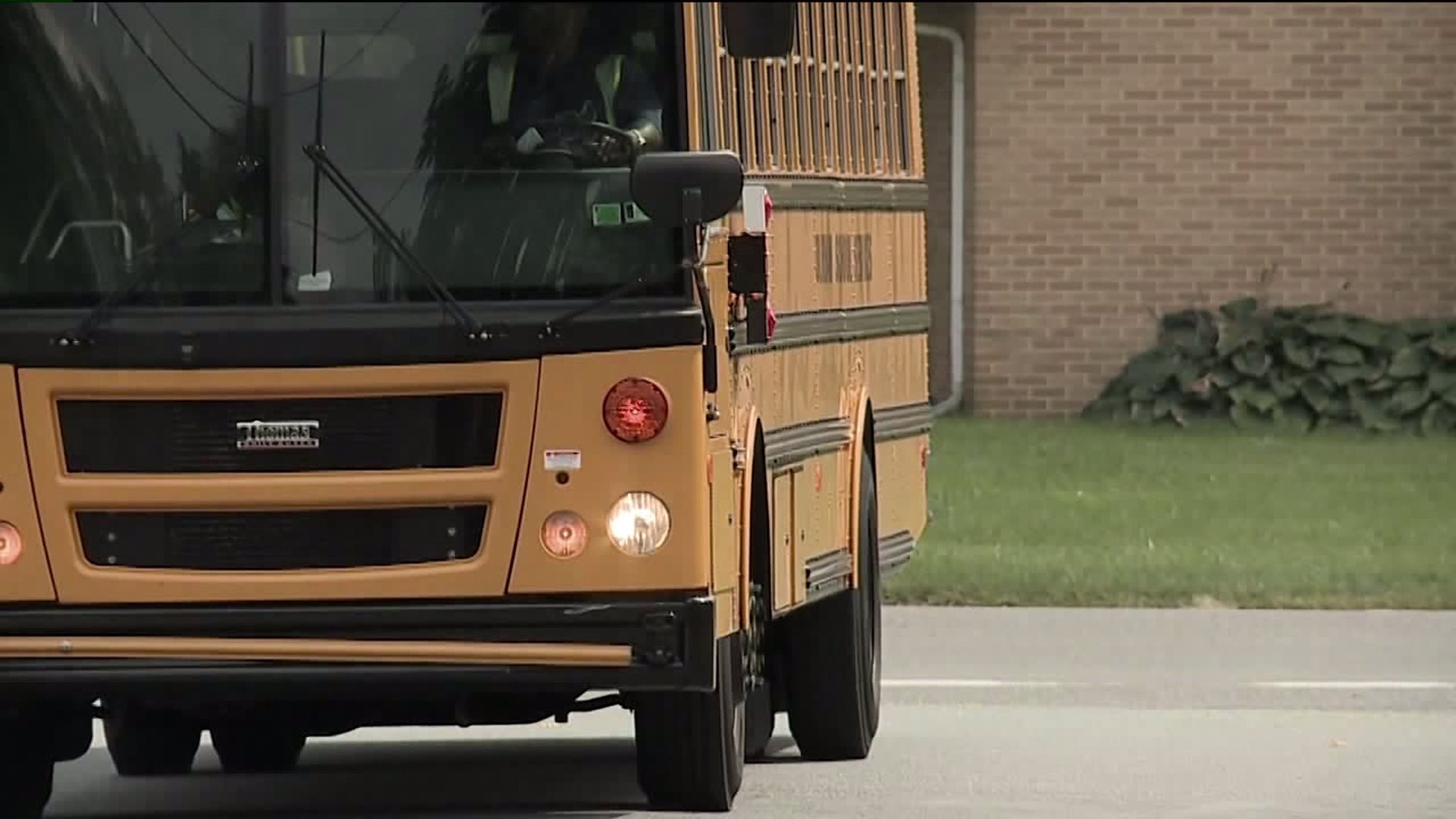 LACKAWANNA COUNTY, Pa. -- Kyle Mullins was once a bullied kid. Now, he is a father and a state representative from Lackawanna County looking to make a change.

Mullins is among a group sponsoring bills in the Pennsylvania House and Senate aimed at clearly defining bullying and making it a more serious crime than it is now, according to WPMT in Harrisburg.

House Bill 2053 and its companion Senate Bill 564 would define bullying in the state crime codes as the intent to harass, annoy, alarm, or intimidate another person.

Today I was joined by my colleagues from both sides of the aisle, @EckerRep, @RepJoeMarkosek, @SenJohnBlake, and advocates from #bethechange to announce bipartisan anti-bullying legislation which would make chronic bullying a crime. https://t.co/BR3mTKS2z6 pic.twitter.com/YDa5VDSnEZ

"As someone who bore the brunt of grade school bullying and teasing, I can tell you it wasn't fun. It hurt a lot, but then I got a break at the end of the school day. Oftentimes by Monday, the bullies had moved on," said Rep. Mullins, 112th District.

But with social media, bullying can now be a problem 24 hours a day, seven days a week.

"Children no longer feel safe at school, not safe when they're at home because they can be subject to this bullying literally around the clock," said Lackawanna County District Attorney Mark Powell.

If passed, the law would upgrade bullying from a summary offense to a misdemeanor.

Lawmakers said the proposed legislation is not aimed at people who use bad judgment a few times, but rather at bullies to regularly try to threaten, harm, or degrade others.

"I think it's a really good idea, even because if kids know that that's a thing now, it might even stop them from starting to be a bully and giving kids such a hard time. It's such a big problem in our schools anymore," said Kim Zerechak of Dickson City, who is a mother to two children.

#Bullying in the social media age can leave children vulnerable 24/7. I'm fighting to prevent this with bipartisan, bicameral anti-bullying legislation to help protect our kids. pic.twitter.com/xAoWDjLvU4