SCRANTON — The day before Thanksgiving was a big day for the city of Scranton that continued into the night. First, the annual lighting of the Times Tower... 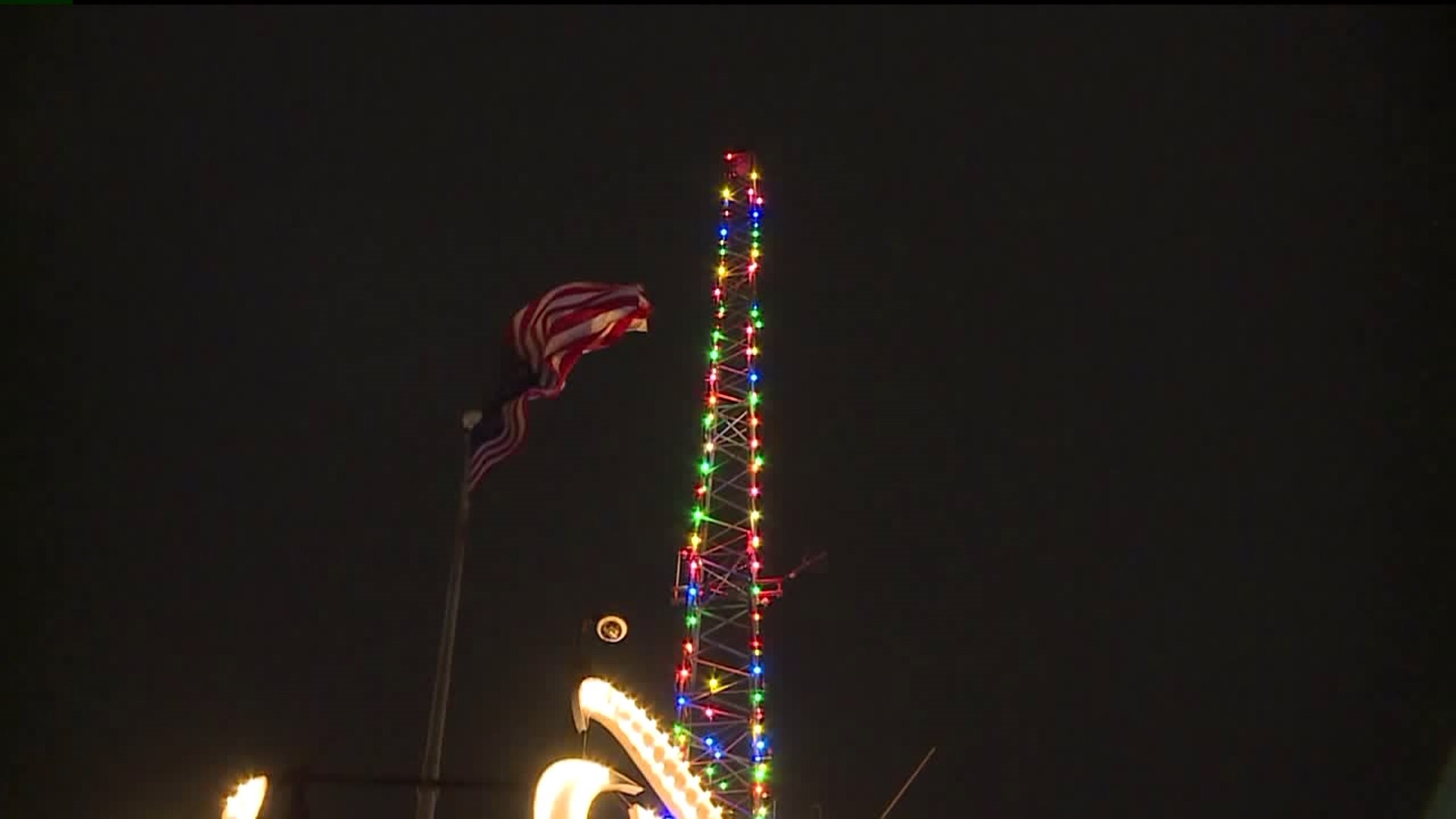 SCRANTON -- The day before Thanksgiving was a big day for the city of Scranton that continued into the night.

First, the annual lighting of the Times Tower drew a large crowd as always.

And with this being Thanksgiving Eve, folks were partying it up in the downtown. Bars in Scranton were filled with fun seekers.

At Ale Mary’s, the crowd was already getting rowdy.

“We’re all here from outside of town. We’re having a great time, having a few beverages at this awesome restaurant in downtown Scranton,” said Ryan Laffuy from Shavertown. “We love this place. Downtown Scranton’s the place to be.”

Many said it was part of their holiday tradition to hang loose with friends and family out on the town.

“This is what we do every Thanksgiving. We come out. We meet our friends. We have a good time. We have a couple drinks,” said Nicole Trotta from Moosic.

Over at Kildare’s, a group of friends grabbed some dinner before hitting up some early holiday shopping.

“We’re heading to the pre-Black Friday sale at the bike shop, so this was kind of the natural lead in to that,” said Jack Coleman from Clarks Summit.

At Backyard Ale House, Marge Floryshak of Scranton was treating relatives up from Glen Lyon for the holiday. 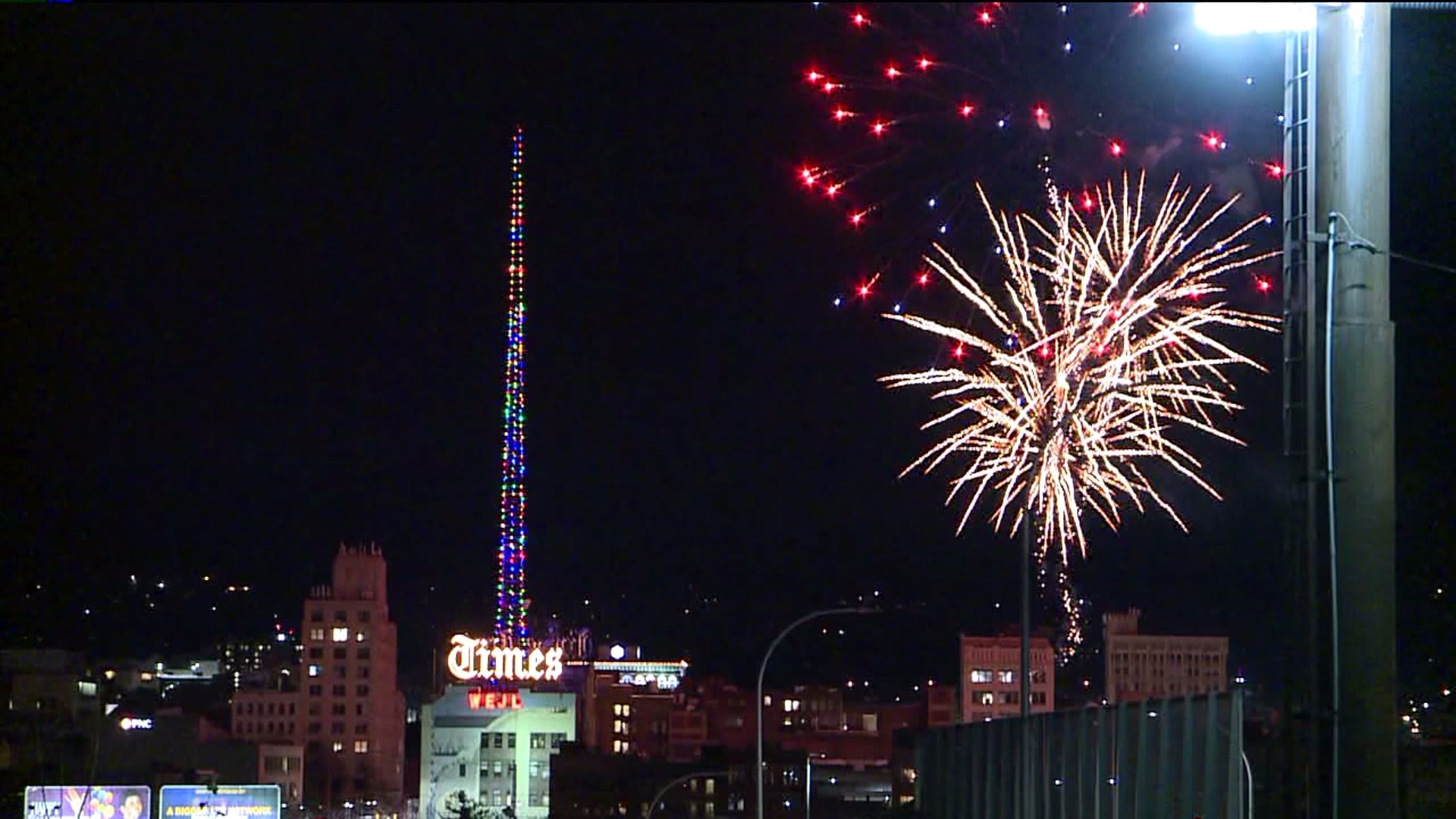 For many, the festivities started early as a large crowd gathered to watch the 57th annual lighting of the Times Tower. That was promptly followed with a fireworks display that awed the crowd.

“Oh, the fireworks display, it just was great. We really enjoyed it. Every year we really look forward to it,” said Sharon Lynett from Scranton.

“I thought it was good, scary, a little, loud,” said James Scaloman from Scranton.

Many say the lighting of the tower is their annual tradition to mark the start of the holiday season.

“When I was a kid, they used to light the tower, and it meant that the holiday season has kicked into gear, and so I want my kids to have that feeling and remember seeing that,” said Nathan Barrett from North Abington Township.

Now all that's left is to have a happy Thanksgiving.