The Lackawanna River Conservation Association has been given $50,000 by the National Fish and Wildlife Foundation. 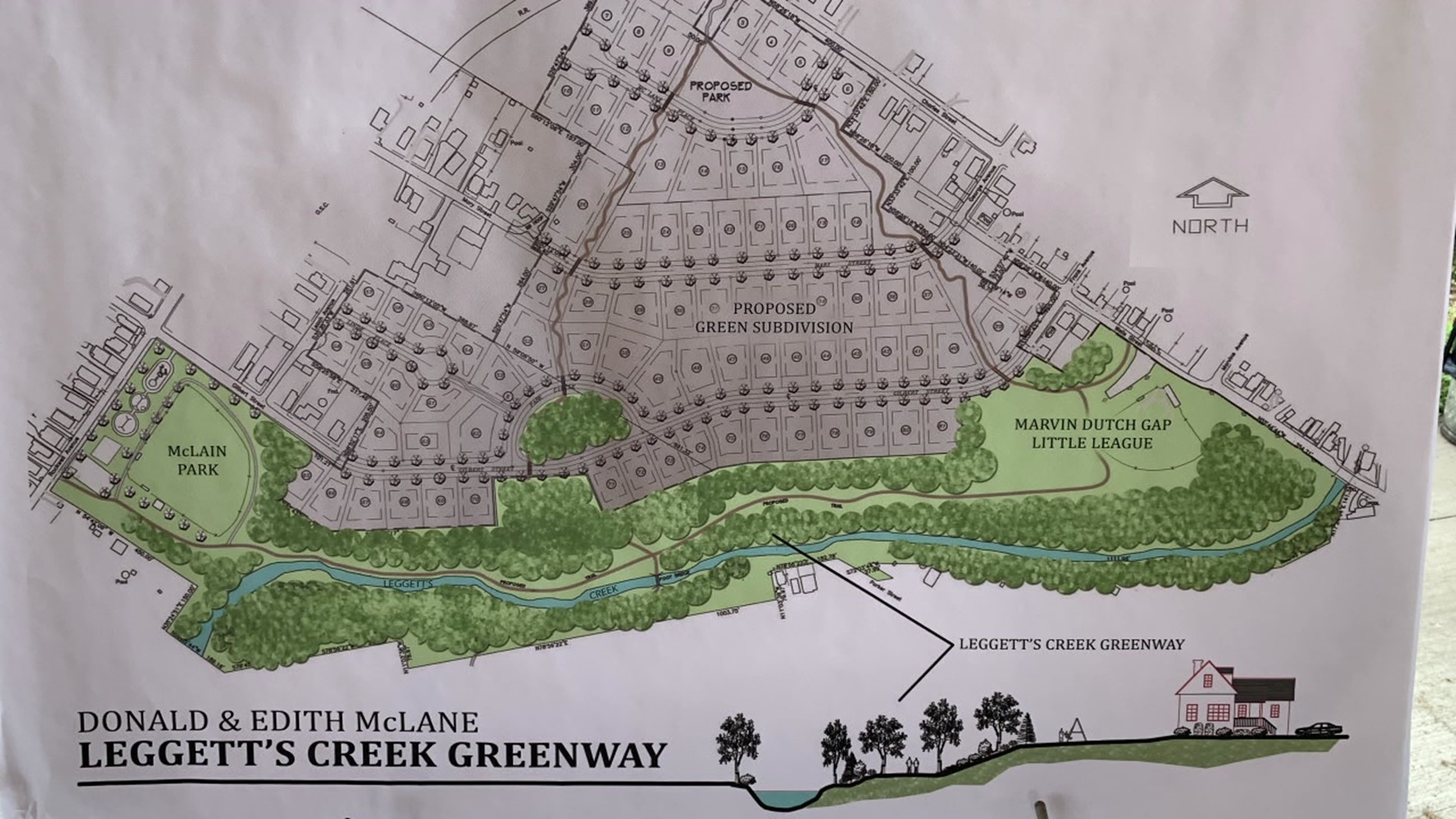 SCRANTON, Pa. — Some local groups just got some big bucks from the federal government to help fight pollution and clean up area waterways.

The big announcement was made at Nay Aug Park.

The Lackawanna River Conservation Association has been awarded $50,000 by the National Fish and Wildlife Foundation.

The money will help develop a greenway and tackle stream restoration plans for a stretch of Leggetts Creek in Scranton.

"We're going to create a trail and some public access points in the neighborhood so people can enjoy this stream as a recreational asset and as a complement to their community," said Bernie McGurl, LRCA Executive Director.

The LRCA wasn't the only group awarded money; $50,000 also went to the Eastern Pennsylvania Coalition for Abandoned Mine Reclamation. 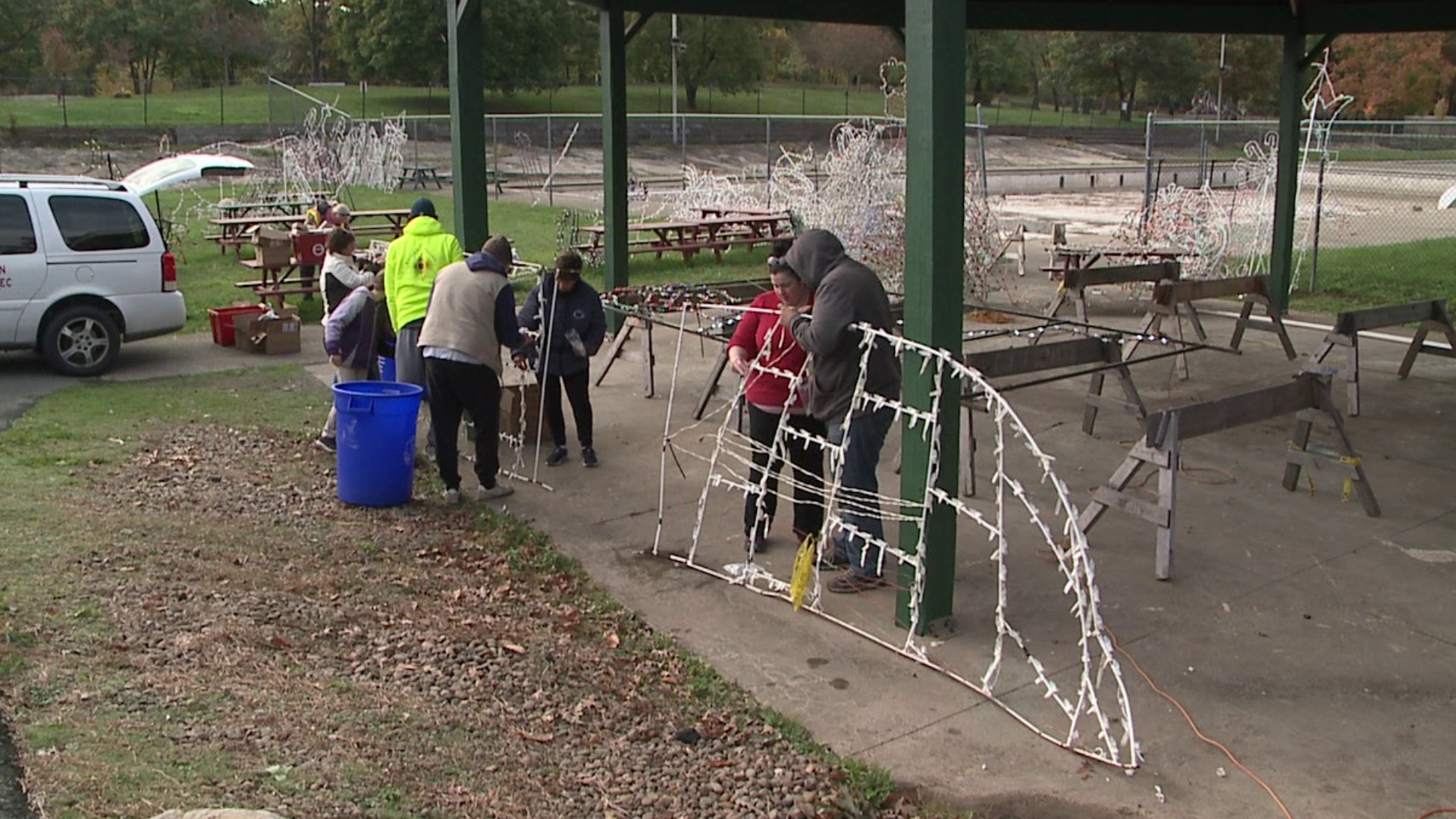