GREENFIELD TOWNSHIP, Pa. — A township supervisor in Lackawanna County and his son face federal charges after investigators say they polluted water and lin... 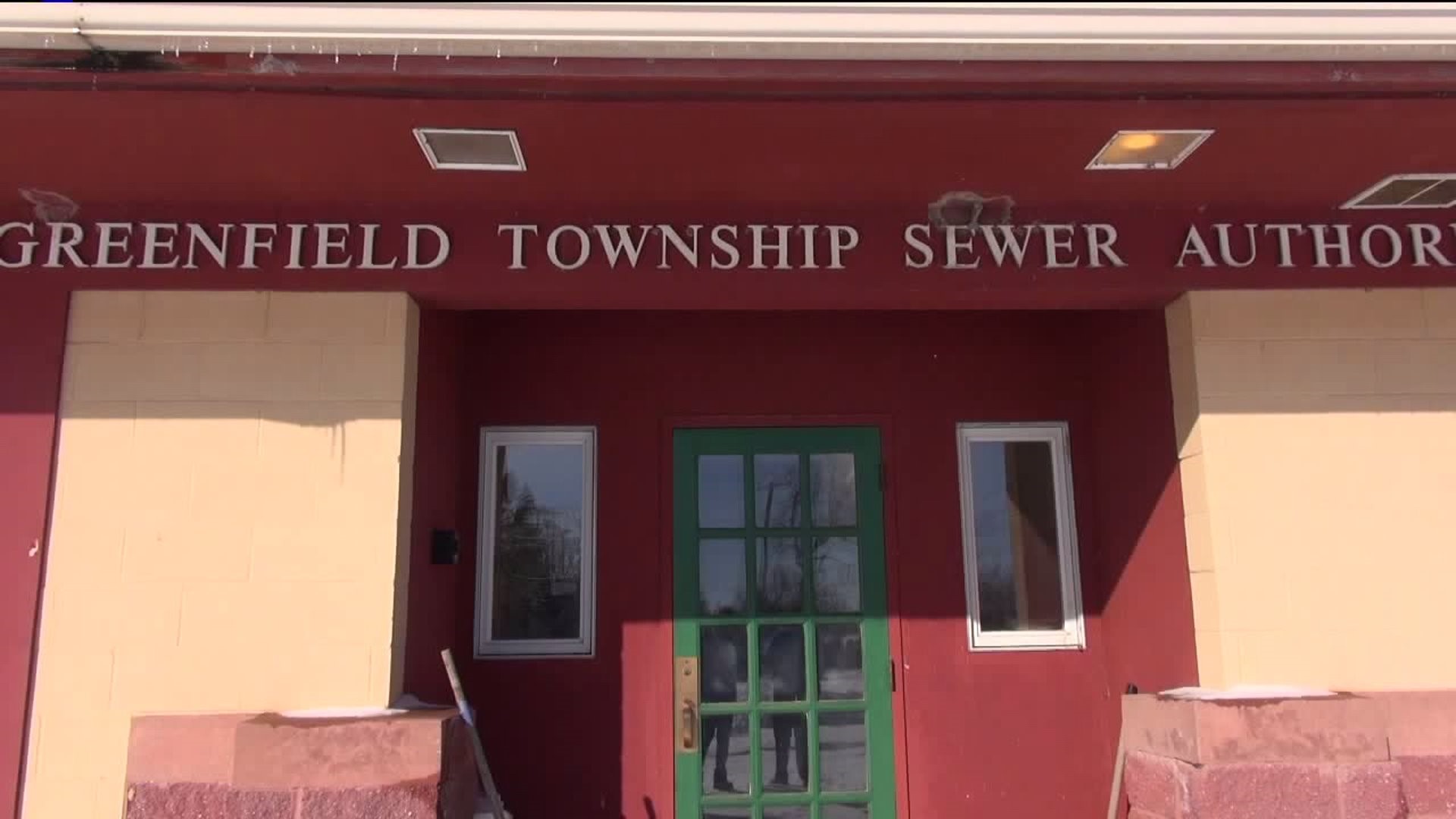 GREENFIELD TOWNSHIP, Pa. -- A township supervisor in Lackawanna County and his son face federal charges after investigators say they polluted water and lined their pockets in the process.

This public corruption probe by the U.S. Attorney's Office focuses on Greenfield Township in northern Lackawanna County and its sewer authority, which until recently, was run by a township supervisor.

The feds also say when other treatment plants sent equipment to Greenfield Township to be repaired, Evans pocketed the sewer authority money directly.

Shortly after this allegedly happened, the Greenfield Township Sewer Authority tripled its rates.

"We're the ones getting screwed because we're going to $85 a month from $33 a month," said township resident R.J. Warren.

The feds claim that on three occasions, the Evanses were responsible for polluting a nearby creek that runs into the Susquehanna River by dumping untreated sludge or wastewater next to the creek. Tests later found high levels of pollution in the creek.