Father of Rape Victim: Shame on GOP for Political Ad

The father of a rape victim whose case was featured in an ad criticizing Democratic State Attorney General candidate Kathleen Kane says everything in the ad is ... 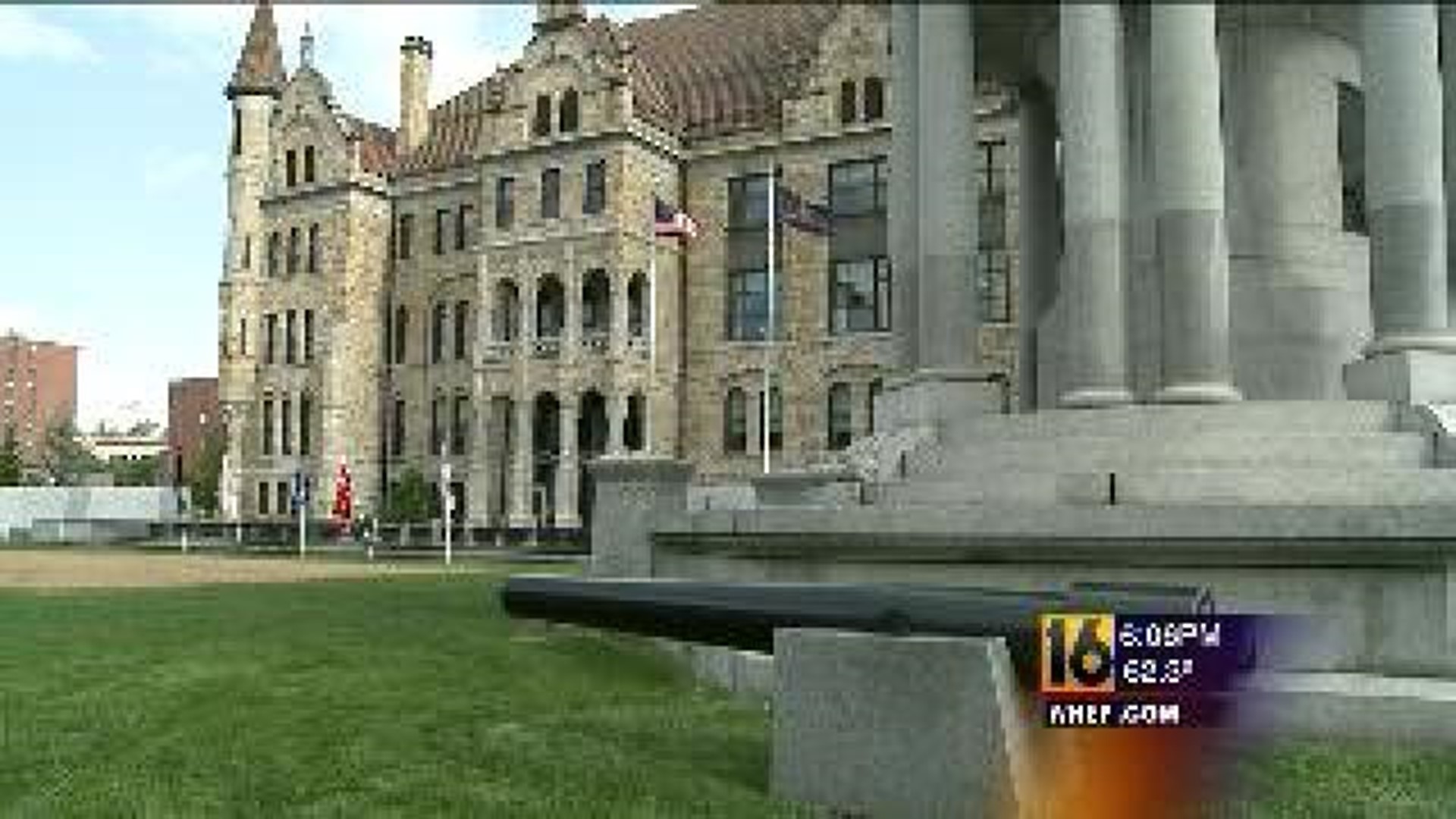 The father of a rape victim whose case was featured in an ad criticizing Democratic State Attorney General candidate Kathleen Kane says everything in the ad is a lie.

The ad has been pulled from the airwaves. But apparently, Kane's campaign people say the damage has already been done.

Today in Philadelphia, former Governor Ed Rendell and 15 current and former prosecutors called the ads, "blatantly false and vicious," and called on Republican Attorney General candidate David Freed to join them in renouncing the ads.

An independent political organization, and not Freed's campaign is behind the ads.

"She lets others take responsibility for violent criminals given weak plea deals," is a line from the ad that shows Kane.

It alludes to one particular rape case, as the 30 second commercial continues "A judge rejected a weak plea deal because of the brutality of the crime and the age of the victim."

The victim's father who we won't name to protect his daughter's identity, says the ad rekindled pain his family has worked to put behind them.

"The people don`t look at who they`re going to hurt, and they don`t look at the personal factor of everything," said the victim's father.

It involves the case of Charles Lake.

He threatened a teenaged girl with a butcher's knife in 2007, beat and raped the victim, then eluded police for 20 days, hiding in a cave near Roaring Brook in Dunmore before he surrendered.

"Kathleen Kane had nothing to do with anything related to this particular case," said Lackawanna County Senior Assistant District Attorney Gene Talerico.

Kane was the on-duty prosecutor the day lake was to be arraigned.  But paperwork shows the prosecutor's office assigned it to two other prosecutors, Michelle Olshefski, and Talerico, who believes the ad is a setback to the victim and her family trying to move past the crime.

"And dredged up his memory again for no reason other than a purely selfish political reason.  There`s just some stuff that`s beyond the pale," said Talerico.

Talerico says the ad also misleads about a weak plea bargain. Prosecutors offered a deal that would lock up Lake for at least 25-50 years. The family agreed to the deal because it would spare the victim from having to testify if the case went to trial.  Both Talerico and the victim's dad hoped Judge Michael Barresse would hand down a harsher term.  And in December, 2007, he did, sentencing Lake to a 43-86-year term.

The Republican State Leadership Committee issued a statement on the ad, "Following the issuance of statements from those close to the case, the RSLC has chosen to remove the reference to the case and instead focus on numerous other instances in which Kane failed Pennsylvania victims of abuse."

The group has revised its ads and no longer references the Lake case.

Meantime Kane is blaming her Republican opponent David Freed for the ads.

"Unfortunately Dave and his buddies have run a campaign based upon lies about me and a complete disregard for the suffering of the families," said Kane at a rally in Philadelphia Monday.

We tried to contact Freed's campaign, but no one returned our calls.

The victim's dad says it's strange that his family's case is even in an ad targeting Kathleen Kane.

The victim's father worries other families could be in for heartbreak.

A political operative is trying to unseal the records of 93 rape cases in Lackawanna County that Kathleen Kane may or may not have prosecuted.

The victim's father hopes a judge rules to keep them sealed.